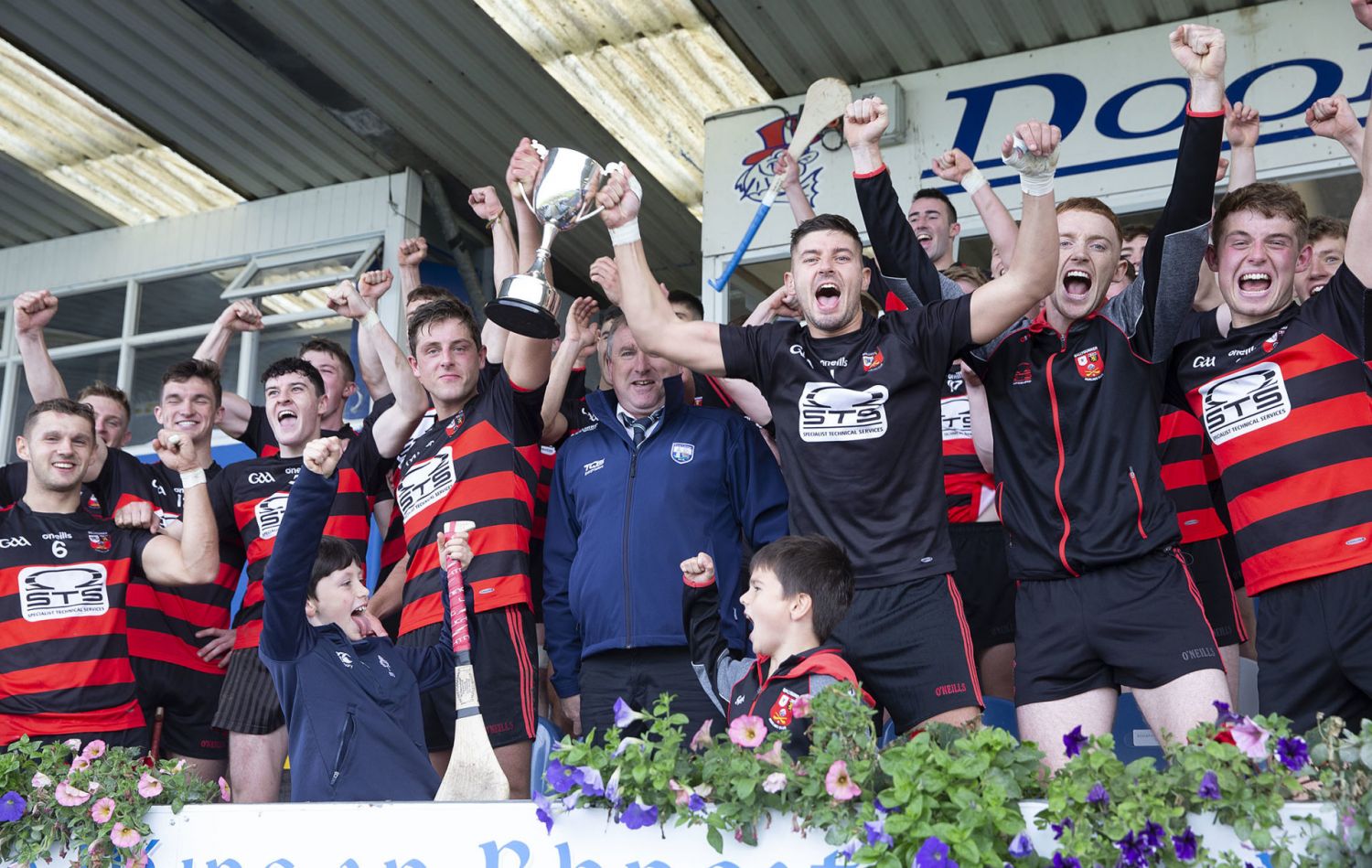 The draws for the Eastern hurling draws took tonight at the premises of Gerry Kennedy Crash Repairs.

The Dunhill v Ballyduff Lower game is likely to be played on the weekend of July 17, with the remaining round one games the following week, July 24.

All eight teams will qualify for the quarter-finals. The top team in group one will play the fourth placed team in group two and so on.

The top team in Group 2 will get a bye into the semi-finals.

This championship will throw-in on July 17.

The top team in Group 1 will receive a bye.

This championship will throw-in on July 17.