Aaron Brady denied to gardaí that he confessed to murder of Adrian Donohoe, court hears 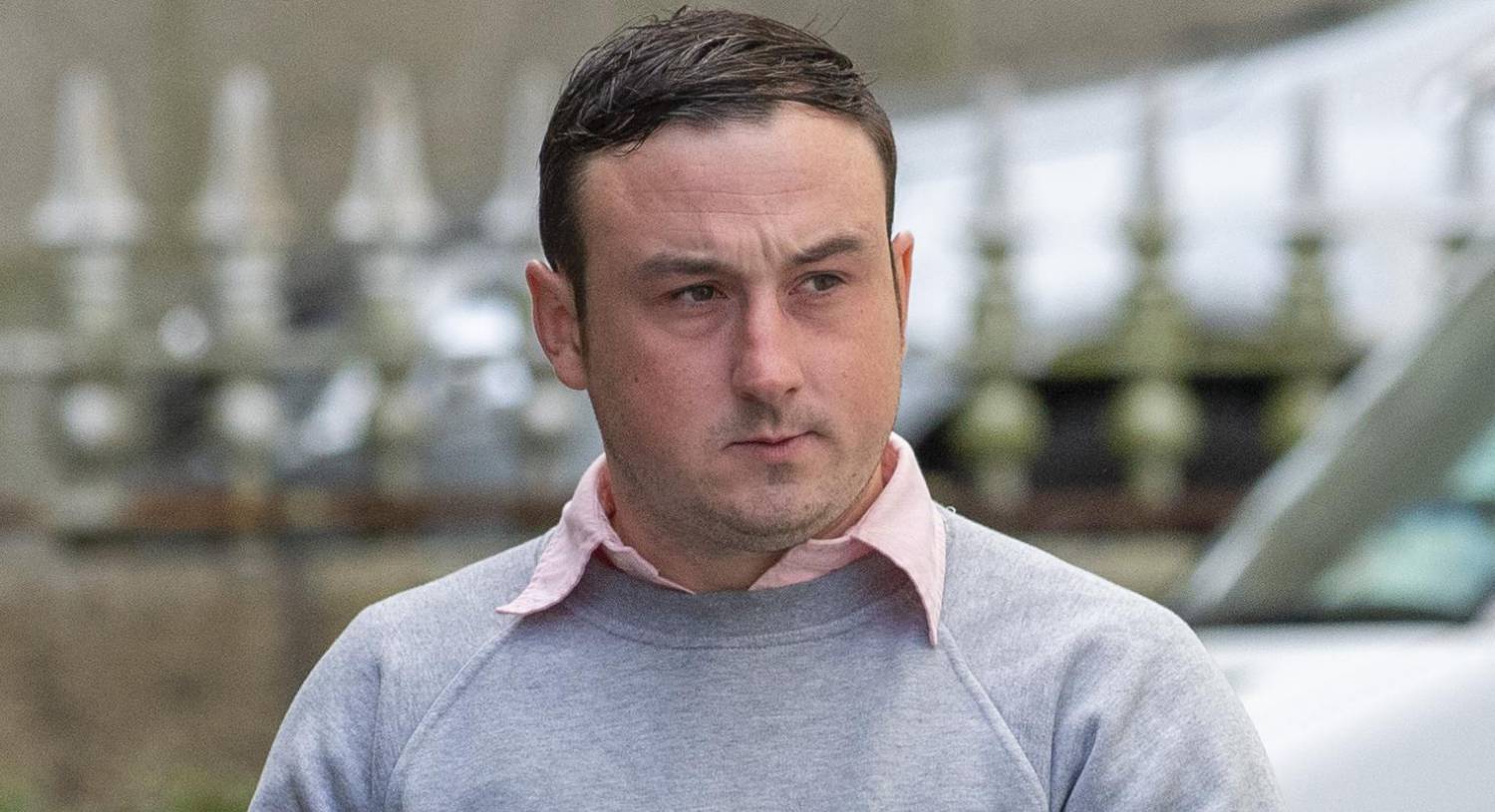 Aaron Brady denied to gardaí that he confessed to the murder of Detective Garda Adrian Donohoe in front of his friend’s partner in a New York apartment, the Central Criminal Court has heard.

Gardaí arrested Mr Brady in February 2018 on suspicion of Det Gda Donohoe’s murder and interviewed him at Dundalk Garda Station.

During one interview the jury heard that a statement by Molly Staunton was played to him in which she alleged that she heard Mr Brady confess to the murder at an apartment in New York that the accused shared with Ms Staunton’s then boyfriend.

After hearing Ms Staunton’s statement Mr Brady said: “I don’t accept that any conversation took place with Molly Staunton that I confessed to the offence that I’m arrested for.”

The jury, who began hearing evidence last January, were also told today that the trial is entering its final stages with the prosecution expecting to finish its case this Friday.

Aaron Brady (28) from New Road, Crossmaglen, Co Armagh has pleaded not guilty to the capital murder of Det Gda Adrian Donohoe who was then a member of An Garda Siochana on active duty on January 25, 2013 at Lordship Credit Union, Bellurgan, Co Louth.

Mr Brady has also pleaded not guilty to a charge of robbing approximately €7,000 in cash and assorted cheques on the same date and at the same location.

Detective Garda Kieran Reidy today told Dean Kelly BL for the prosecution that he arrested Mr Brady at 7pm on February 25, 2018 on Cloverhill Road in Dublin on suspicion of Det Gda Donohoe’s murder. He took him to Dundalk Garda Station where Mr Brady was held until March 4 and interviewed a number of times by different gardaí.

Detective Garda Jim McGovern of the Garda National Bureau of Criminal Investigation told Mr Kelly that during an interview on February 26 gardaí asked Mr Brady if he remembered giving a voluntary statement in Dundalk Garda Station in February 2013.

Mr Brady replied: “I remember being here and giving a statement and anything other than that is going to be no comment unless there’s anything incorrect or shouldn’t be so.”

On the same day Det Gda Padraig O’Reilly told Mr Kelly the accused said: “I fully deny any involvement in the matter for which I am detained.”

When gardaí put it to Mr Brady that he had said on a number of occasions that he was acting on the advice of his solicitor and asked him if he had anything to say about that, he said that his actions were his own and had been his own decision.

Det Gda McGovern further told Mr Kelly that during an interview on March 4 gardaí told Mr Brady that they were using a provision under Section 19(a) of the Criminal Justice Act that allows a jury to draw inferences if an accused person fails to answer certain questions.

Det Sgt Brian Hanley told Mr Kelly that he explained in simple language to Mr Brady that this meant that if he failed to answer any question or mention a fact that he later relies on in court as part of his defence, then his failure could be used to support other evidence against him. The sergeant also told him that inferences from any failure to answer a question could not be used on its own to convict him.

When asked if he had anything he wished to say Mr Brady replied: “I strongly deny any involvement in the murder of Detective Garda Adrian Donohoe and any other offence put to me.” He also again denied making any confession in relation to the murder.

Retired former detective inspector Patrick Marry told Brendan Grehan SC for the prosecution that in 2018 he was the senior investigating officer tasked with overseeing the investigation into Det Gda Donohoe’s death. Following the series of interviews Mr Marry said he arrested Mr Brady for the purpose of charging him with the murder of Det Gda Donohoe at 20.05 on March 4, 2018.

Following his arrest, charge and caution Mr Brady said: “I strongly deny any involvement in the murder of Det Gda Adrian Donohoe.”