House Party with over 70 teens broken up by Gardaí 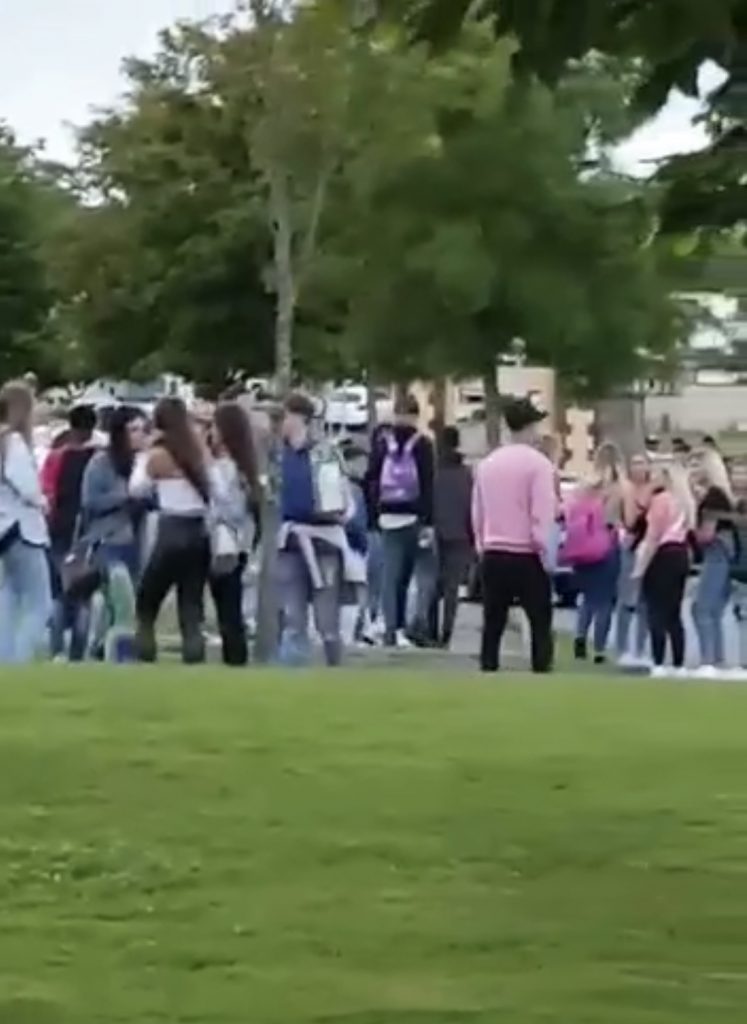 ON a day when another new case of Covid-19 was reported in Waterford, a video is being circulated online, reportedly taken last Saturday afternoon in Briot Grove, Templar’s Hall, showing over 70 teenagers leaving a house party.

The Waterford News & Star understands that following complaints by neighbours, Gardaí called to the house and asked the occupants to leave. After refusing initially to cooperate, the Guards then threatened to return with a warrant. Moments later, dozens of teens spilled out of the house and into Templar’s Hall.

Gardaí are currently investigating the circumstances, which led to the rather spectacular breach of Covid-19 guidelines.