More than 66% of inmates in busiest prisons are on medication 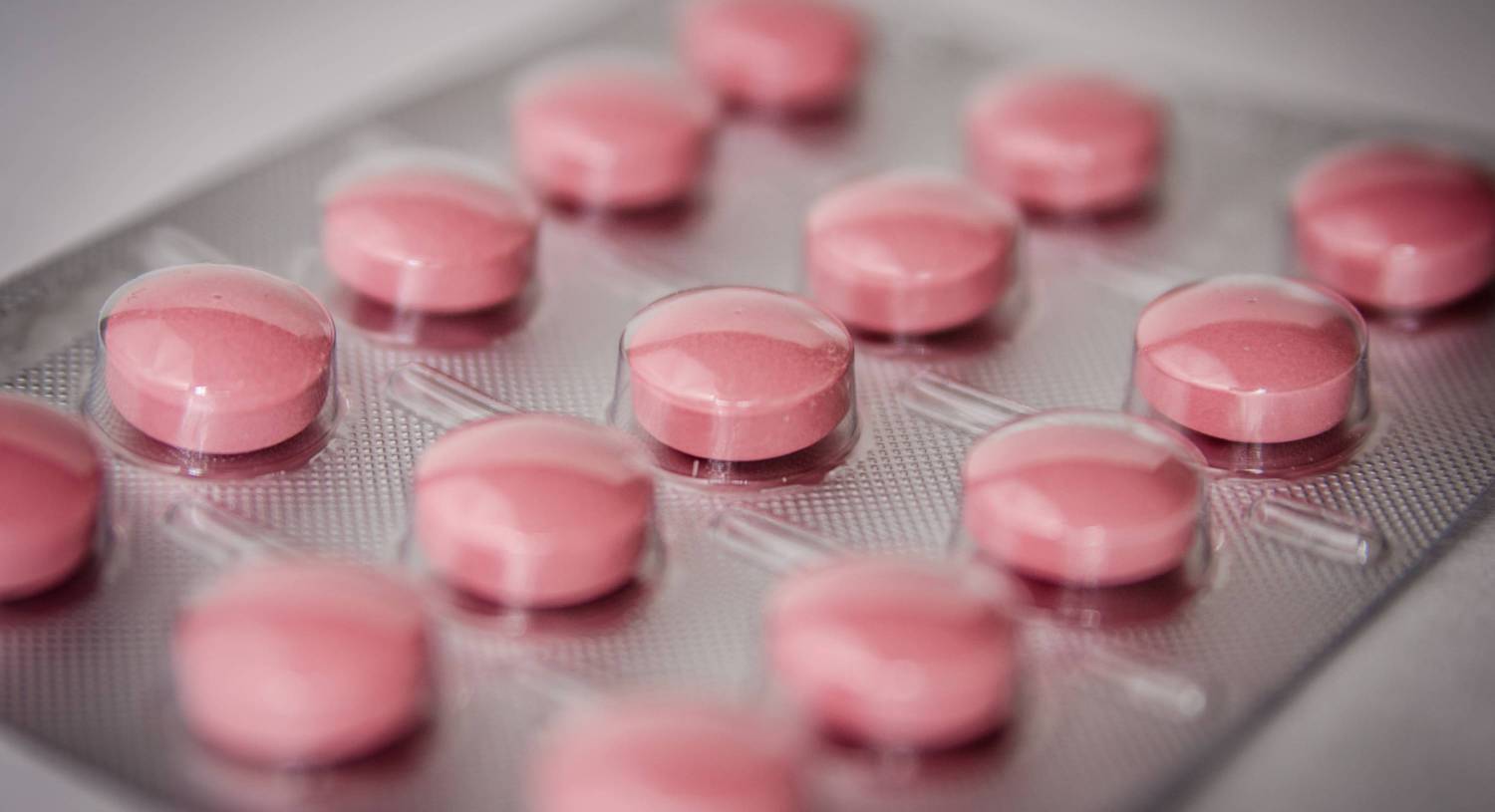 More than two-thirds of inmates at three of the country’s busiest prisons are on prescribed medication, according to a tender issued by the Irish Prison Service.

The high level of medication provision is outlined in the tender issued regarding the provision of General Pharmacy Services to Midlands and Portlaoise jails, and to Cloverhill and Wheatfield prisons.

According to the tender, which stresses that Drug Treatment Services, or the supply of methadone, will not form part of the service requirement, 69% of the population of the Midlands Prison are currently prescribed medication, with an average of 3,000 individual items dispensed each week to approximately 600 inmates.

In the nearby high-security Portlaoise Prison, 67% of the inmate population are currently prescribed medication, with an average of 350 individual items dispensed each week and 70 dispensed on a monthly basis.

As for Wheatfield, 67% of the population is currently prescribed medication, with an average of 735 active prescriptions each day and 1,250 individual items dispensed each week.

Cloverhill Prison has a lower rate of medicine provision, with 56% of the population currently prescribed medication – an average of 510 active prescriptions each day and 720 individual items dispensed each week.

Average occupancy in all four prisons is close to capacity.

The cost of the tender is placed at approximately €8m and includes a range of duties, including health promotion and education and out-of-hours and emergency services as required.

It also involves the provision of Anti-Retroviral Medication in each prison, as well as provision of Hep C medication.

According to the tender: “The IPS is currently working with the HSE to support the National Hep C Strategy, with a view to introducing a primary care model of Hep C screening and treatment in prisons.

“The pharmacist will play a key role in this process, working with the IPS and local prison healthcare teams, and will be responsible for the management of all medication used to treat Hep C. The exact arrangements will be agreed with the successful tenderer, as necessary.”

According to a report issued last year by the European Monitoring Centre for Drugs and Drug Addiction (EMCDDA): “A 2018 meta-analysis of the prevalence of major mental illness, substance misuse and homelessness among Irish prisoners shows that around half of prisoners have a substance use disorder.

“As rates of substance use are significantly higher than in the general population, the need to develop diversion services and integrated treatment plans addressing psychiatric and psychological needs is highlighted.”