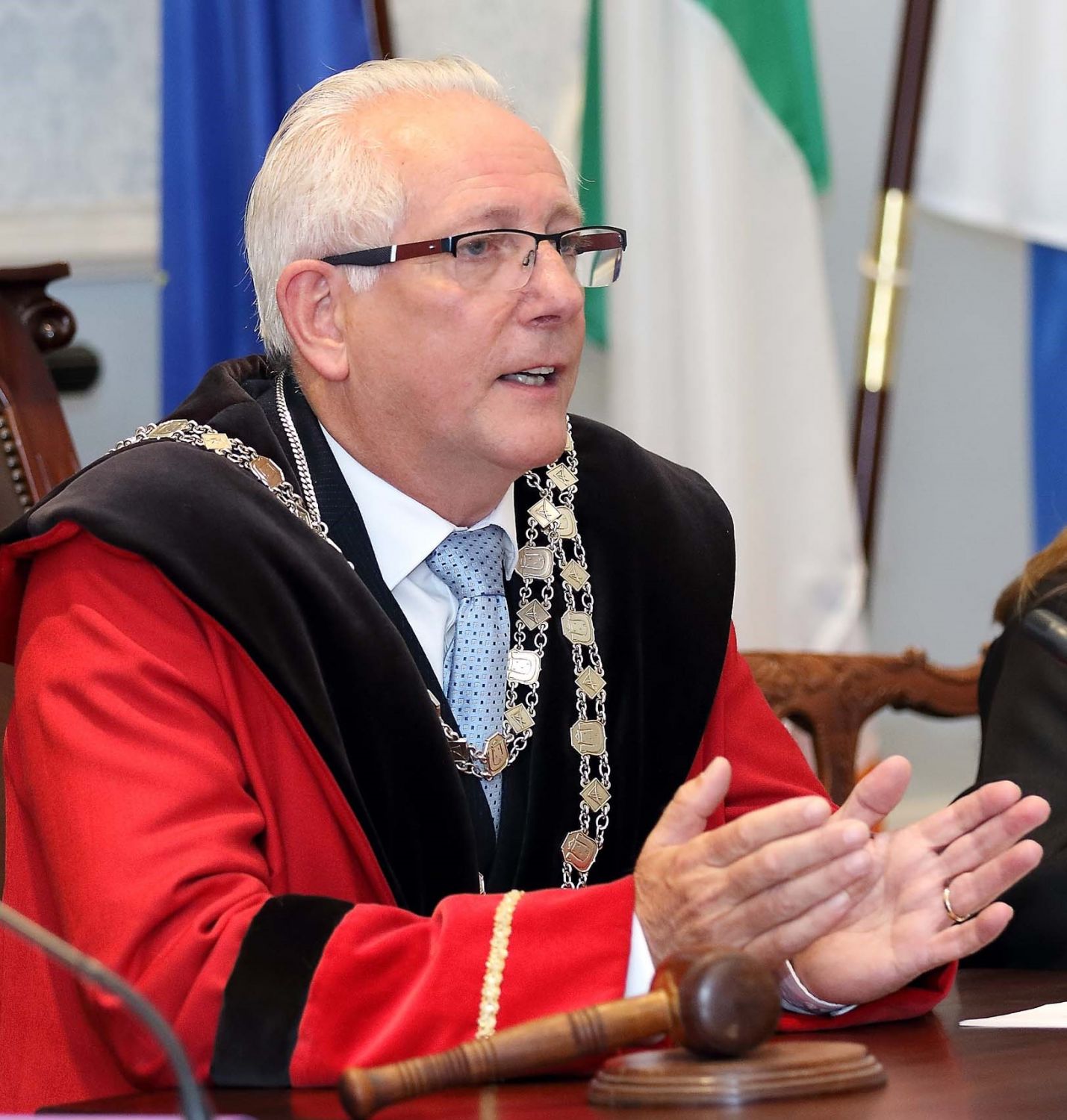 The “lack of ambition and urgency” in the Programme for Government has been criticised by Waterford Council of Trade Unions President (WCTU) and Tramore-Waterford City West Councillor Joe Kelly.

In a WCTU statement, Mr Kelly claimed that the PFG “presents a plan for Government to continue putting private interests above the public good,” adding: “It commits Ireland to continue acting as an international tax haven”.

Referring to the Irish Congress of Trade Unions’ (ICTU) ‘No Going Back’ document, Mr Kelly said it promotes the protection of jobs and small businesses while advocating a ‘Green New Deal’ and a Just Transition process for workers.

In contrast, Joe Kelly said the PFG “omits most of the concerns of the trade union movement…the new Government is satisfied to let the scourge of bogus self-employment, including on state funded projects, particularly in construction, to continue”.

He added: “The WCTU views as outrageous, that frontline workers, hailed as heroes who put their lives on the line during the lockdown, are denied collective bargaining rights. Some supermarket chains refuse access to Trade Unions for their members and refuse to recognise them. This is a scandal, and a denial of the fundamental right of employees to collective bargaining and trade union recognition.”

With the “continuous robbery” of the Old Age Pension still unresolved (“delayed pending a commission of investigation”), Mr Kelly also criticised “the indefensible discrimination against new entrants to the public service continues with no provision for equal pay”.

He added: “Likewise, there is no provision for mandatory sick pay. Workers in the private sector must wait for six days before being paid anything in state benefit.”

The ongoing failure to implement the living wage continues to frustrate the WCTU, prompting Mr Kelly to state: “The three parties which have formed the government has let down Irish workers once more, and are satisfied that many workers continue to be denied these basic rights.”