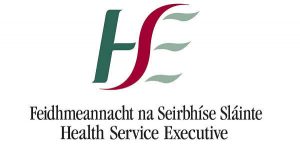 NEW figures released by the Government this week show that there were 6,666 abortions carried out in Ireland last year under the new legislation that legalises termination of pregnancy in some cases. 149 of these abortions happened in Waterford.

According to a report made to the House of the Oireachtas this week, the majority of terminations – 6,542 – were carried out on less than 12 weeks into the pregnancy. A total of 21 terminations were carried out under the legislation’s risk to life or health category, while three took place because there was a risk to life and health in an emergency. One hundred abortions were performed because there was a condition likely to lead to the death of the fetus.

The figures show that an abortion took place in every county in Ireland with Leitrim recording the lowest figure of 27 and Dublin with the highest at 2,493.

The statistics are recorded since the Health (Regulation of Termination of Pregnancy) Act 2018, came into effect in December 2018.