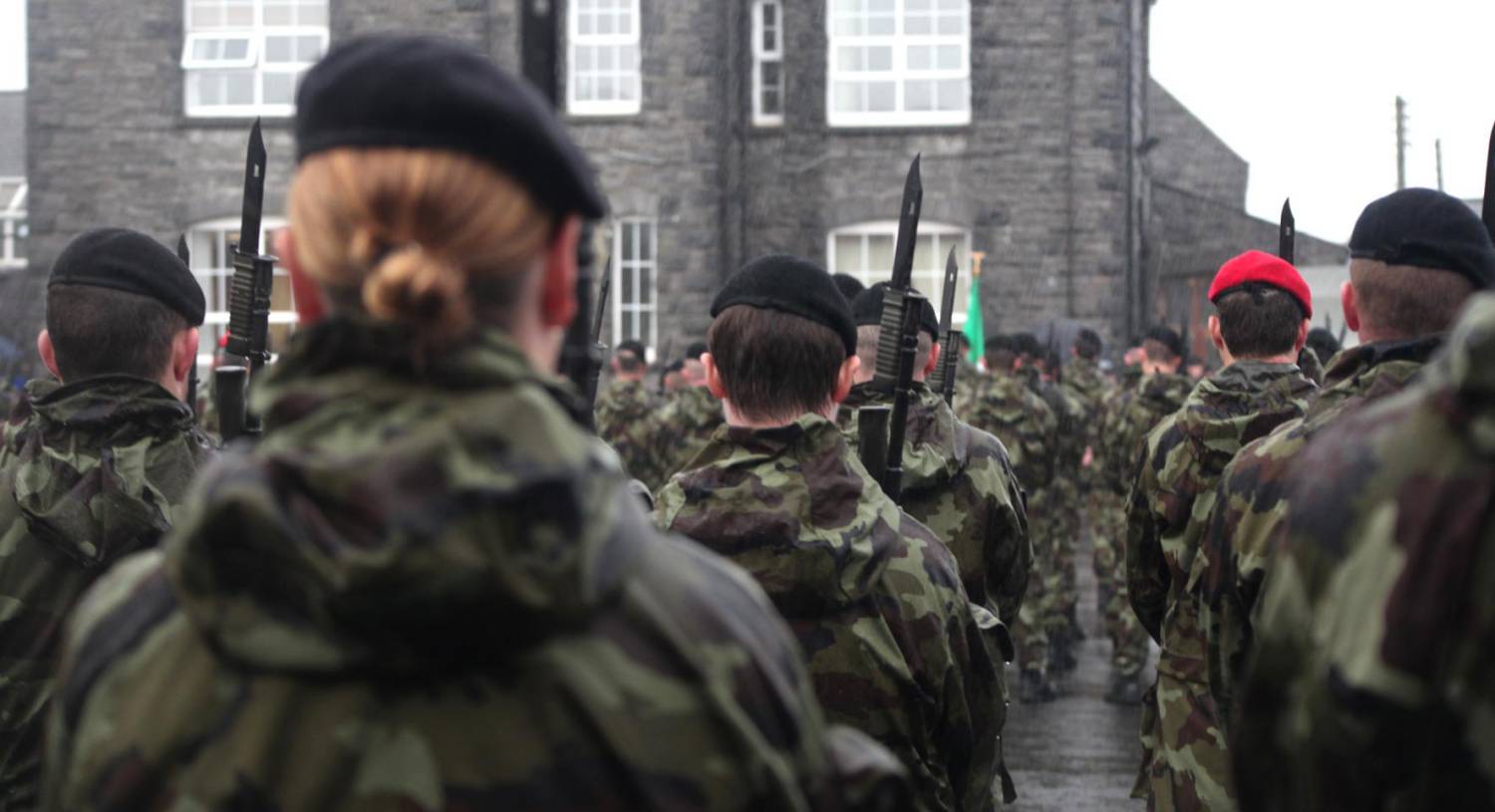 The association which represents the country’s frontline Defence Forces has lodged papers in the High Court in an attempt to force the government to allow it affiliate with the umbrella union group Ictu.

EUROMIL, the military representative organisation for 500,000 soldiers, sailors and aircrews in 22 different European countries, has also called on the Government to give the Defence Forces union affiliation. Many of its member states allow this in their countries.

In February 2018, the European Social Rights Committee, a European legislative body, found the Government had breached PDForra members’ rights by not allowing them union affiliation.

PDForra general secretary Ger Guinan said the High Court challenge had resulted from “frustration” at the lack of progress it had achieved in talks with Department of Defence officials and senior military management about joining Ictu.

Mr Guinan said this was despite his association offering extensive safeguards, including the promise that none of its members would ever take strike action.

Ictu has already agreed in principle to PDForra’s request.

“The frustration of the membership of the association was heightened when it became apparent that the matter was not going to be included in the programme for government,” Mr Guinan said.

“The ESRC heard all the arguments made by military management against our association with Ictu and still found in our favour by unanimous decision. Additionally, they found that our right to collective bargaining was also breached.”

In a statement, EUROMIL president Emmanuel Jacob said: “Any self-respecting government should comply with its international commitments and implement the decisions of international organisations such as the ESRC.”

PDForra has also made a complaint to the ESRC about the Government’s failure to adhere to the ruling.

Members of the Defence Forces are the poorest paid of all public servants. PDForra president Mark Keane said the association was left with no choice but to go down the legal route.

“It is the only way our members can have a voice at collective national pay negotiations,” he said.

“We have all taken an oath of allegiance to the State. There is, and there never will be, an appetite amongst our membership to withdraw our labour.”