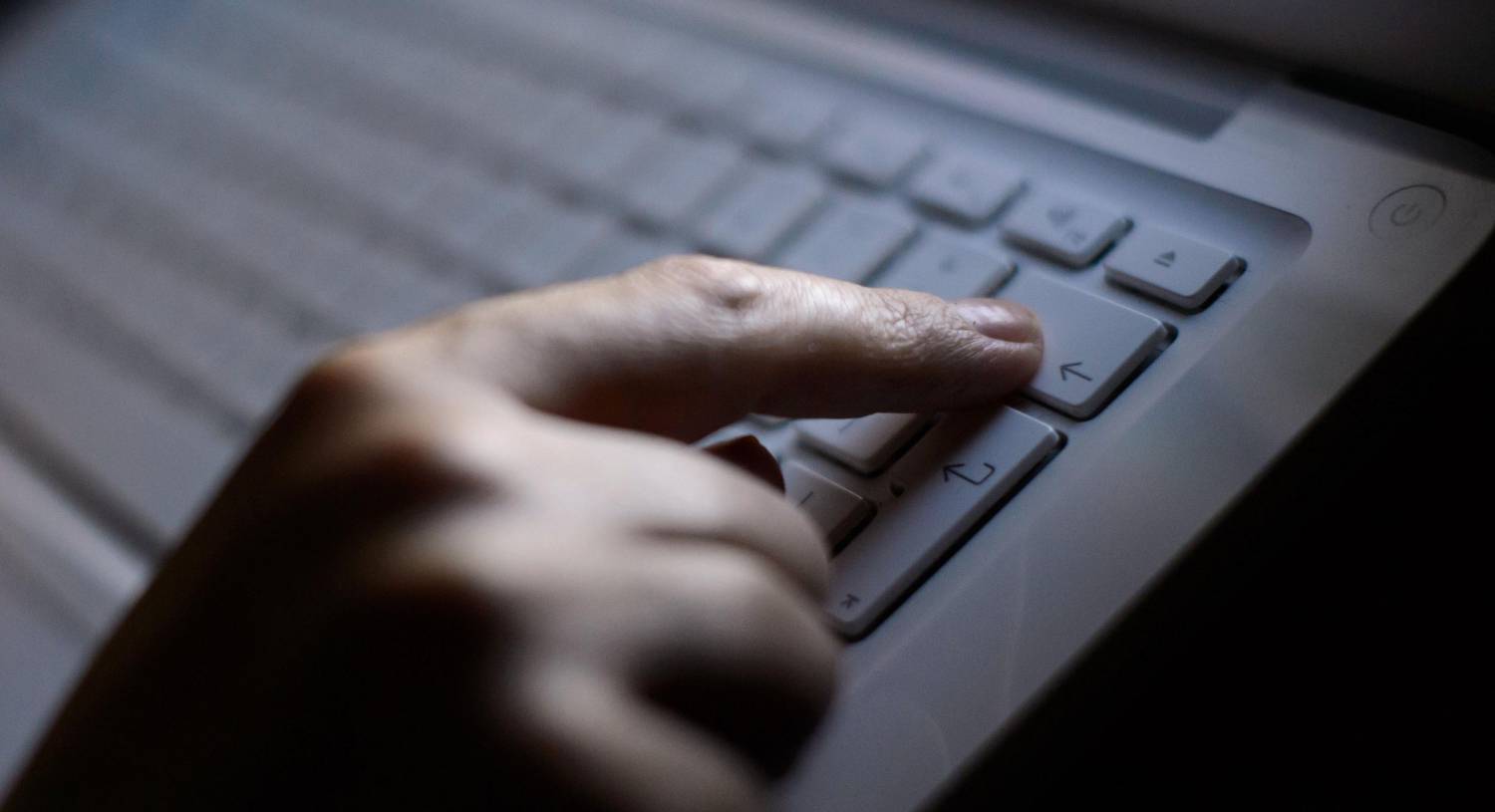 Gardaí have warned people to be on the look out for a romance fraudster operating online who uses a fake “sea captain” profile to scam victims out of their finances.

The “sea captain” scam has been sailing around social media sites for the past number of years duping unsuspecting victims to part with their cash.

Highlighting the case of a Limerick woman who was duped by the online fraudster into sending them cash, Sergeant Ber Leetch, crime prevention office, at Henry Street Garda Station, said: “A lady in her early 40s received a friend request from a gentleman, and she accepted it. He claimed to be a sea captain and to make a long story short a romantic on-line relationship began. They spoke frequently by phone and he sent a number of photos.

“After about three weeks he asked for her address so that she could receive a package on his behalf, as he was at sea and unable to receive same. The lady agreed.”

Sgt Leetch said the woman received “a number of emails regarding the delivery of this package, and, in one (email), money was requested for delivery cost; unfortunately the lady paid this cost”.

“Not long after the ‘sea captain’ disappeared and with him a large amount of money, which had been taken from the lady’s bank account.”

The scam has been reported by police across the world.

“There were a number of incidents internationally, so much so that the real sea captain whose identity these scammers stole had to issue a warning on social media and even he warned people not to send money to strangers,” Sgt Leetch explained.

“I cannot stress enough how important it is to make sure you know exactly who you are providing your bank details to otherwise you might as well be standing on the street and handing out your cash to complete strangers,” she added.

In October 2018, an Australian woman was duped out of $10,000 in a similar scam after her fraudster conned her with pictures of a real life Danish sea captain.

In a message posted on his Facebook page, the real sea captain advised people he was “gay” and “happily married”.

“Yes, I know my pictures and name are being abused by scammers, and I spend hours every day fighting it,” the post read.

“NEVER SEND MONEY TO STRANGERS, DONATE TO CHARITY! As long as women continue to fall in love with a picture and send money to strangers, there will be scammers,” he added.

Limerick gardaí are also investigating a separate but similar romance fraud in which a woman’s bank account was “emptied” in a “romance fraud”.

After engaging in an online relationship with a man, the woman loaned him money.

The man requested the woman’s bank account details telling her he wanted to pay her back.

The woman was later contacted by her bank informing her that her account was overdrawn.

Sgt Leetch said: “We are always very grateful to people who report these types of frauds, as it gives me the opportunity to caution others.

“Unfortunately, it occurs frequently, with both men and women caught out,” she said.