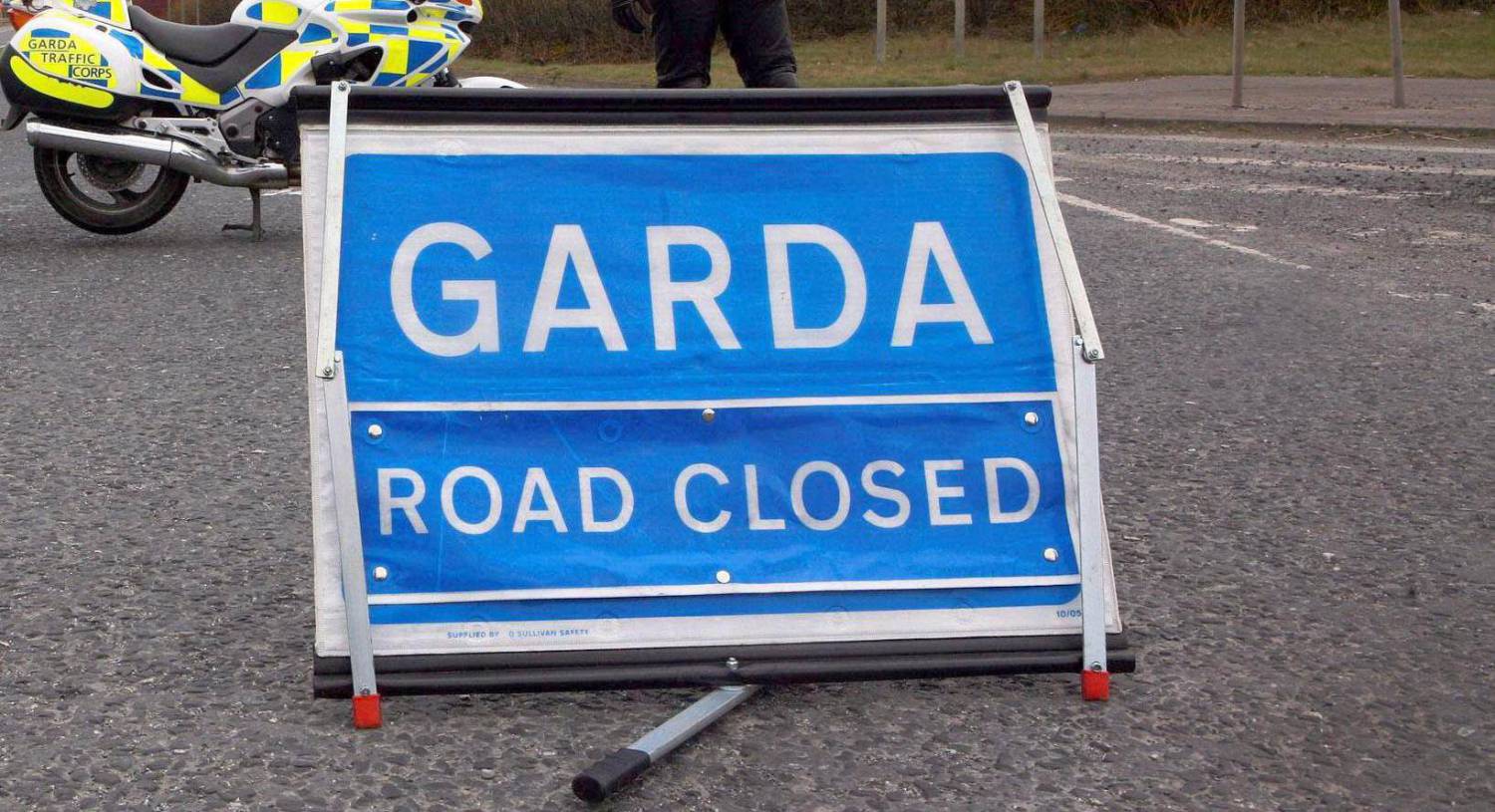 Shortly after 6.30pm, gardaí and emergency services were called to the scene of the crash on the R392 at Foigha, near Ballymahon.

A 34-year-old man was seriously injured when his car left the road and struck a ditch. He was treated at the scene and removed by ambulance to Tullamore Hospital where his condition is understood to be critical.

He was the sole occupant of the car.

The scene is preserved and investigating gardaí have requested the services of Garda Forensic Collision Investigators to examine the car and crash site.

Local diversions are expected to remain in place on the R392 Ballymahon to Lanesborough Road between Terelicken and Derryhaunbeg until tomorrow morning.