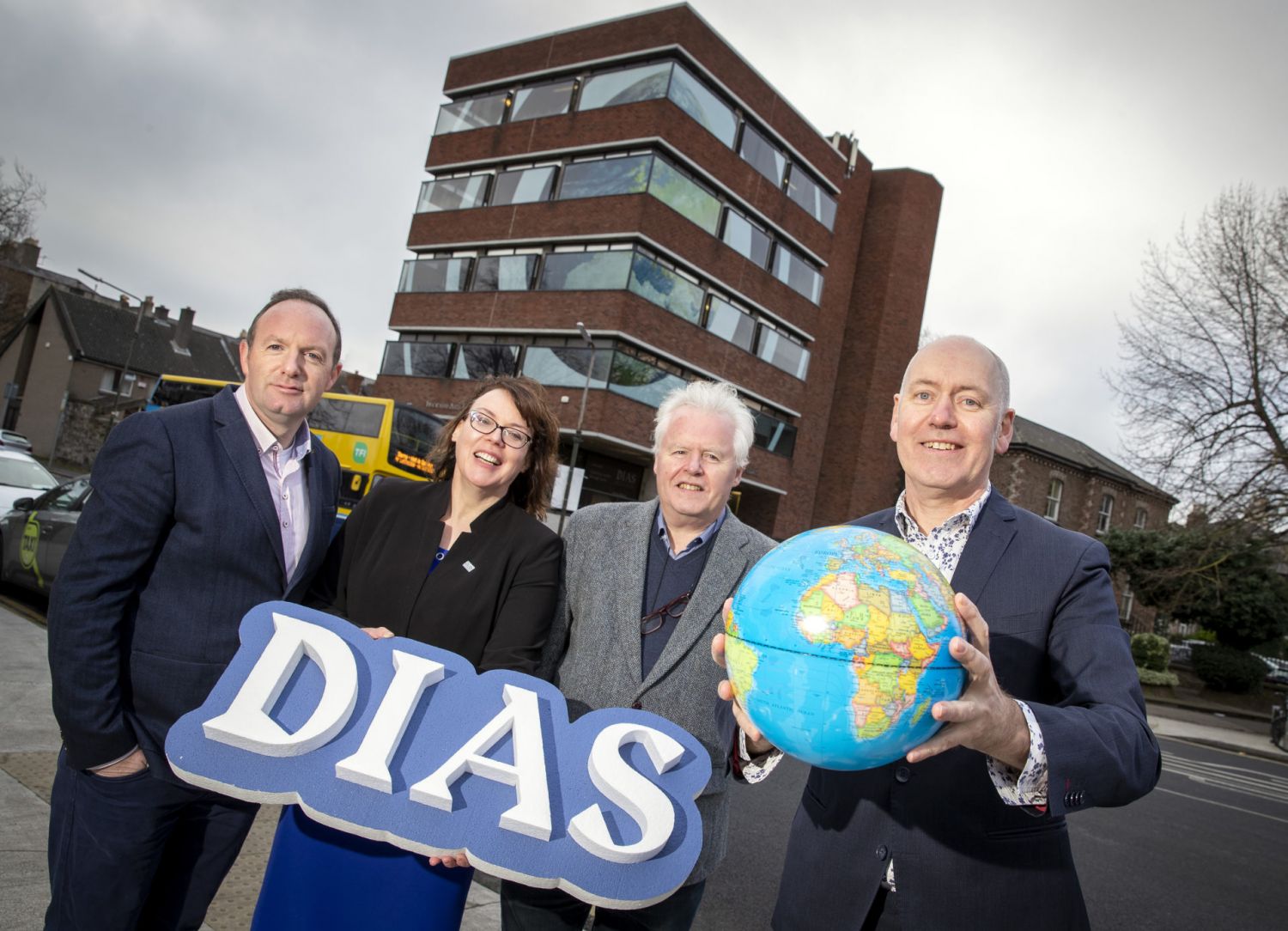 The links between Waterford and the Dublin Institute for Advanced Studies (DIAS) are being highlighted as part of ‘DIAS 2020’, a year-long programme of activities marking the institute’s 80th anniversary.

Founded by Éamon de Valera in 1940, DIAS was the second institute for advanced studies established anywhere in the world (following the Institute for Advanced Study at Princeton in the United States).

Since its foundation, the institute has conducted ground-breaking research, attracting renowned academics from across the globe in its core disciplines of Celtic Studies, Theoretical Physics, Astrophysics and Geophysics.

DIAS has pioneered space research in Ireland, revealing previously unknown facts about Celtic society and its legacy while contributing to a greater understanding of the underpinning mathematical principles of nature.

He worked as a physicist in Trinity College Dublin and Ireland’s only Nobel Prize winner in a scientific discipline for his work on ‘atom-smashing’ with John Cockcroft at Cambridge University. Professor Walton served lengthy periods on the boards of the School of Cosmic Physics at DIAS and also sat on the Institute’s Council.

As part of DIAS 2020, a copy of ‘Ingenious Ireland’ was donated to Waterford City and County Library and every other county library across the country. Written by the late Mary Mulvihill, ‘Ingenious Ireland’ contains a county-by-county breakdown of intriguing inventions and discoveries, showcasing Ireland’s rich heritage of research, scientific curiosity and inventiveness.

Said DIAS Institute CEO Dr Eucharia Meehan, CEO and Registrar of the Institute said: “Over the last eight decades, the researchers at DIAS have included refugees from Nazi Germany; scientists who worked on NASA’s first moon landing; the holders of prestigious international awards; and people who went on to contribute to Nobel prize-winning research.  We have been lucky to attract leading academic talent, both from Ireland and further afield…

“In our 80th year, we are calling on any Waterford family or individual with a link to DIAS to get in touch with us, and to attend our celebratory event at Christmas.  If you had a parent, grandparent, aunt, uncle or long-lost family friend who worked at DIAS in the past, we want to hear from you!”

Families or individuals with a connection to DIAS can contact the Institute at [email protected] or call (01) 6140100. For further information, visit www.dias.ie/dias2020/