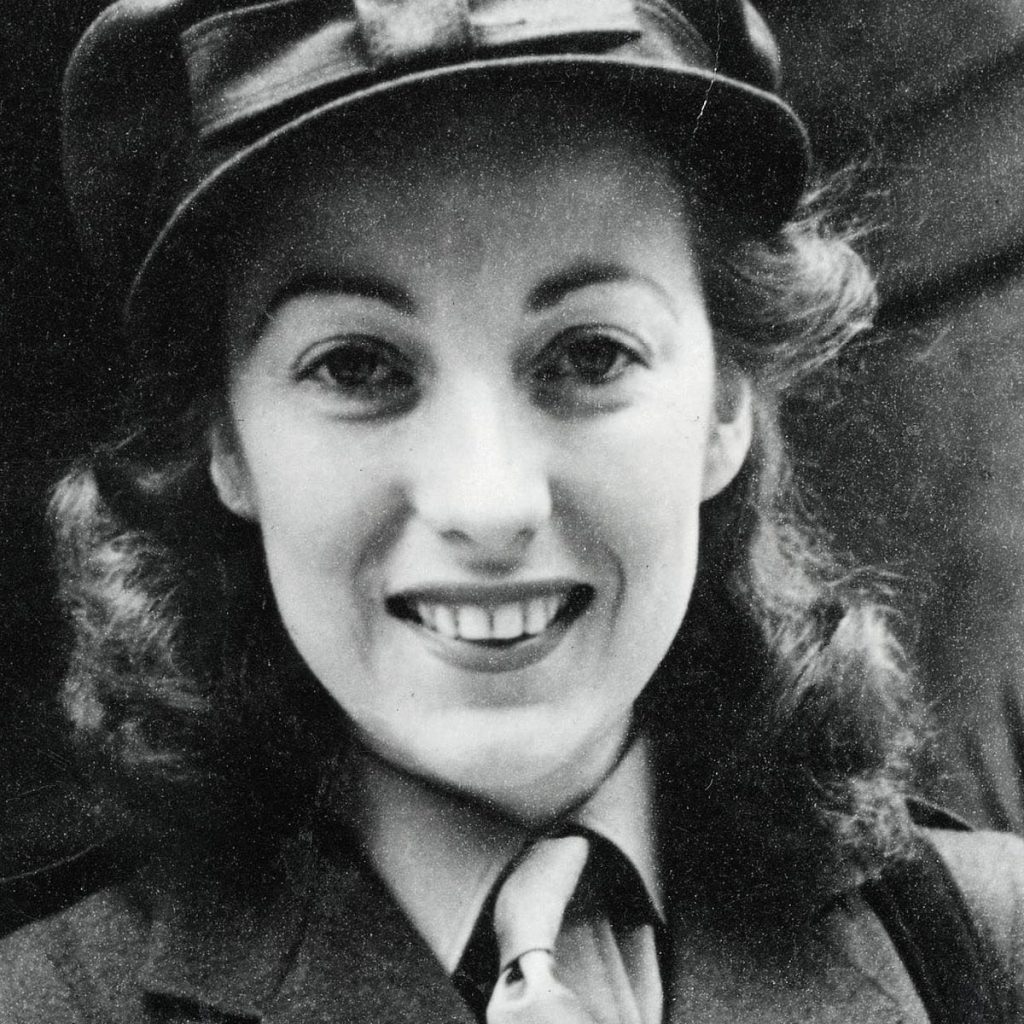 IT’S not so long since Cathal McCabe’s production of ‘We’ll Meet Again – The Story of Vera Lynn’ attracted a big house to the Theatre Royal. As you would expect, it was a night when senior patrons filled the theatre along with their family members to remember the singer who was known as ‘The Forces Sweetheart’; the ordinary East End girl with the extraordinary voice, whose broadcasts over the BBC sustained the nation through the darkest days of World War II.

That night’s audience could probably have told Vera Lynn’s life story very well themselves as I guessed that they were reared on stories of the much-loved WW2 singer from their parents.

Vera Margaret Welch was born in East Ham on March 20, 1917, and adopted her grandmother’s maiden name as her stage name. She was quite a local child star before going on to sing with the aristocrat of British dance bands, Bert Ambrose in 1937. She is best known for her 1939 recording of the popular song ‘We’ll Meet Again’, written by Ross Parker and Hughie Charles. The nostalgic lyrics and the singer… ‘We’ll meet again, don’t know where, don’t know when, but I know we’ll meet again some sunny day’… were very popular during the war; the singer’s comforting big sister voice reassuring the troops that there was always someone waiting for them when the war would finally end.

‘No song could speak as directly to the hearts and minds of a nation in crisis as ‘We’ll meet again’ did. It included the circumstances of war and the possibility of death and the hope of better times.’

Vera’s secret was her sincerity. The forces believed in her and her comforting message and admired her courage in singing her biggest hits such as ‘We’ll Meet Again’, ‘The White Cliffs of Dover’, ‘A Nightingale Sang in Berkeley Sq.’ to the troops in Japanese-occupied territories such as Burma. Lynn was awarded the British War Medal 1939-1945 and the Burma Star for her work in support of the war effort. She sat and ate with the troops, visited field hospitals, chatted to the lonely and the desperate and reminded them of just what they were fighting for. When a doubting-Thomas reporter in search of an angle asked Vera about the size of her entourage while touring Burma with the troops, she replied ‘just a driver, a pistol and me’.

In 2009, at age 92, she became the oldest living artist to top the UK Albums Chart, with ‘We’ll Meet Again: The Very Best of Vera Lynn’. She released the album ‘Vera Lynn 100 in 2017’, to commemorate her centennial year; making her the oldest recording artist in the world and first hundred-year-old to have an album in the charts.

She devoted much time and energy to charity work connected with ex-servicemen, disabled children, and breast cancer. Vera was held in great affection by veterans of the Second World War to this day and in 2000 was named the Briton who best exemplified the spirit of the 20th century and was recently quoted by the Queen in her address to the United Kingdom on the Covid-19 epidemic. The Queen invoked the spirit of the song as she addressed a nation in coronavirus lockdown in April, assuring Britons, ‘We will meet again’, and echoing Lynn’s own message to fans in March: “In these uncertain times, I am taken back to my time during World War II, when we all pulled together and looked after each other. It is this spirit that we all need to find again to weather the storm of the coronavirus.”

No song could speak as directly to the hearts and minds of a nation in crisis as ‘We’ll meet again’ did. It included the circumstances of war and the possibility of death and the hope of better times – if even beyond the grave. Her pure soprano took wartime Britain straight to the message of her songs that spoke of lovers re-uniting as bluebirds and nightingales sang over iconic landmarks like The White Cliffs of Dover and Berkeley Sq. Soldiers fighting for their lives needed hope and Vera’s songs gave it to them. The sincerity of messages like “keep smiling through … some sunny day…magic abroad in the air” kept romances alive across the great divides as the bombs rained down on wartime Britain. In an era when radio was everything, Vera was the voice of a younger Britain. Fronting a programme called ‘Sincerely Yours’, she read messages on air to British troops serving abroad. Lynn also visited hospitals to interview new mothers and sent personal messages to their husbands overseas. She was the perfect girl-back-home.

Vera Lynn died on June 18 at the age of 103 and is survived by her daughter, Virginia.