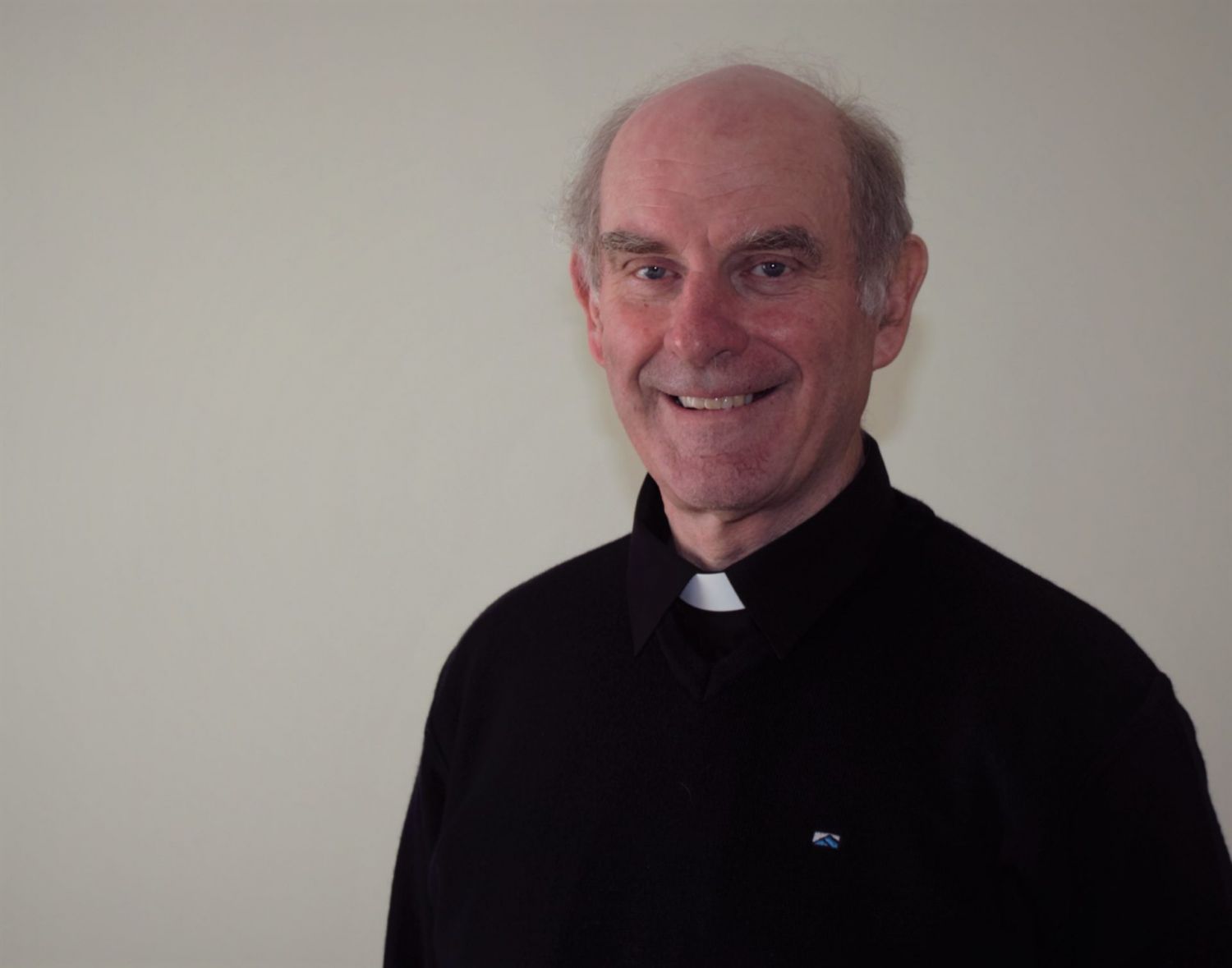 THE new Programme for Government (PfG) received a resounding endorsement by the three constituent parties of the newly formed coalition Government. It has been well received by many different agencies as it contains several policies and proposals which, if resourced and implemented, would represent a significant step to creating a fairer and more just Ireland. Social Justice Ireland for example believes that the environmental reforms contained within the PfG have the potential to transform Irish society for the better.

These include a commitment to reduce carbon emissions by 7% per annum between 2021 and 2030, which will meet our objectives under the Paris Agreement. The overall goal is to ensure Ireland is carbon neutral by 2050. The Government has promised legislation to be enacted within the first one hundred days to put this on a statutory footing. A Climate Action Council will be established to ensure that these significant proposals to address the devastating impact of climate change will be enforced.

To combat the decline in biodiversity, there will be a review of current legislation protecting hedgerows, native woodlands and wetlands. Other measures to protect our environment for future generations include a commitment to upgrading the cycling and walking infrastructure. A budget of €1m per day for the lifetime of the government will be allocated to implement this ambitious project.

As we slowly emerge from the economic chaos and social paralysis caused by Covid-19, people will argue that the primary focus for the new Government should be economic recovery and jobs creation; such a concentration on environmental sustainability is a luxury we cannot afford. But that is to ignore the connection between the destruction of the natural world and the pandemic. Environmentalists such as Sean McDonagh have pointed out that large scale deforestation, habitat degradation, intensive agriculture, and climate change have all contributed to biodiversity loss. In little more than two decades we have witnessed the devastating effects of this level of despoliation of nature. As well as Covid-19, millions have died from SARS, MERS, H1N1; unless there is radical intervention to reverse these destructive practices, the rise of pandemics is much more likely. “Either we change the way we relate to the natural world or we get ready for the next pandemic.”

In his address in St Peter’s Square on Sunday week last, Pope Francis said the pandemic was making people aware of their relationship with the environment.

“The lockdown has reduced pollution and revealed once more the beauty of so many places free from traffic and noise… Now with the resumption of activities, we should be more responsible for looking after our common home.”

This year marks the fifth anniversary of the publication of Francis’ ground-breaking encyclical, “On Care for Our Common Home”, (a document highly acclaimed by politicians and scientists, believers and non-believers alike). To mark the anniversary the pope renewed his urgent call in the document to people everywhere to respond to the ecological crisis. Our response must begin with an ‘ecological conversion,’ a radical change of attitude to our natural world. Francis calls on Christians to rediscover the natural world as the gift of creation and to recognise the presence of the Creator in the gift. He wants us to re-imagine our natural world as enchanted, just as our ancestors did.

“Nature is a constant source of wonder and awe, a continuing revelation of the divine… there is a divine manifestation in the blaze of the sun and the fall of night.”  He teaches that the entire material universe is a reflection of God’s love, his boundless affection for us. “Soil, water, mountains, everything is as it were a caress of God… The Spirit of life dwells in every living creature and calls us into a relationship.”

Francis calls us to be filled with a sacred, affectionate and humble respect for the natural world and so we can feel the extinction of a species as a painful disfigurement.

Rediscovering this affinity, this connection with the natural world can be a source of real joy. Friends of mine recount the joy and sense of wonder experienced when different species of birds congregate in their garden availing of bird seed left out for them. A family of goldfinches glides into the feeding area every morning in winter, displaying the extraordinary beauty of their plumage. Blue tits and chaffinches compete for their share of bird seed on summer mornings. Watching sparrows feeding their fledglings is a grace-filled experience, which lifts the heart and soul. After such an experience, who would want to destroy a habitat that ensures the survival of these species?

Our liturgies too urgently need to be reconnected with creation. So many have given up on Mass as they feel the Eucharist has lost a connection with our lives. Francis reminds us of the profound connection between Eucharist and ecological concerns and presents it is a source of life and motivation for our concerns for the environment, “directing us to be stewards of creation.” In the breaking of the bread and the pouring of wine in our Eucharistic celebration, the dynamic pattern of life and death and new life which is at the heart of creation is symbolically represented.   It is an enactment of the process of the coming to be of the universe and the evolution of life. This is particularly evident in the course or process of evolution wherein new life emerges from decay and death, culminating in the recent appearance of humans. The death and resurrection of Jesus, memorialised in the Eucharist, reflects the cosmic story and fills us with hope for the new creation, the fulfillment of life. We should come from Mass with renewed respect for the integrity of creation and with hearts on fire motivated to support all efforts to save the environment.

Faced with the enormous challenge posed by climate change and environmental degradation, we feel overwhelmed and powerless. But at least with the new Programme for Government and its promise of a new green deal, we can hold our elected representatives to account and demand environmental change.