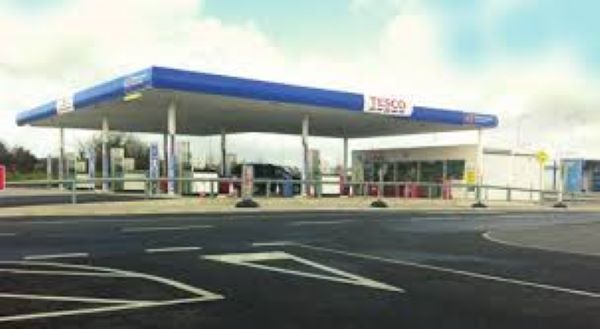 All Waterford forecourts will accept both card and cash as payment. Many of Certa’s forecourts are opening as unmanned forecourts. Opening as an unmanned station allows for fuel to be sold to the customer at a cheaper price.

A spokesperson for Tesco Ireland confirmed that no job losses will be incurred, however some changes are planned for the rollout, which began in the first quarter of 2020.

The Tesco Clubcard points scheme will run as normal when purchasing fuel.  Existing fuel station staff from Tesco will be maintained. 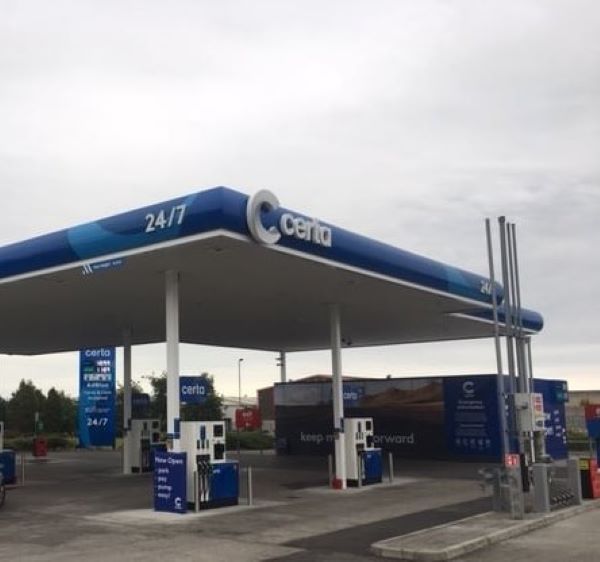 DCC, also own Great Gas, and has owned Emo Oil since the early 1990s.

All locations are expected to be open 24 hours a day, 7 days a week.