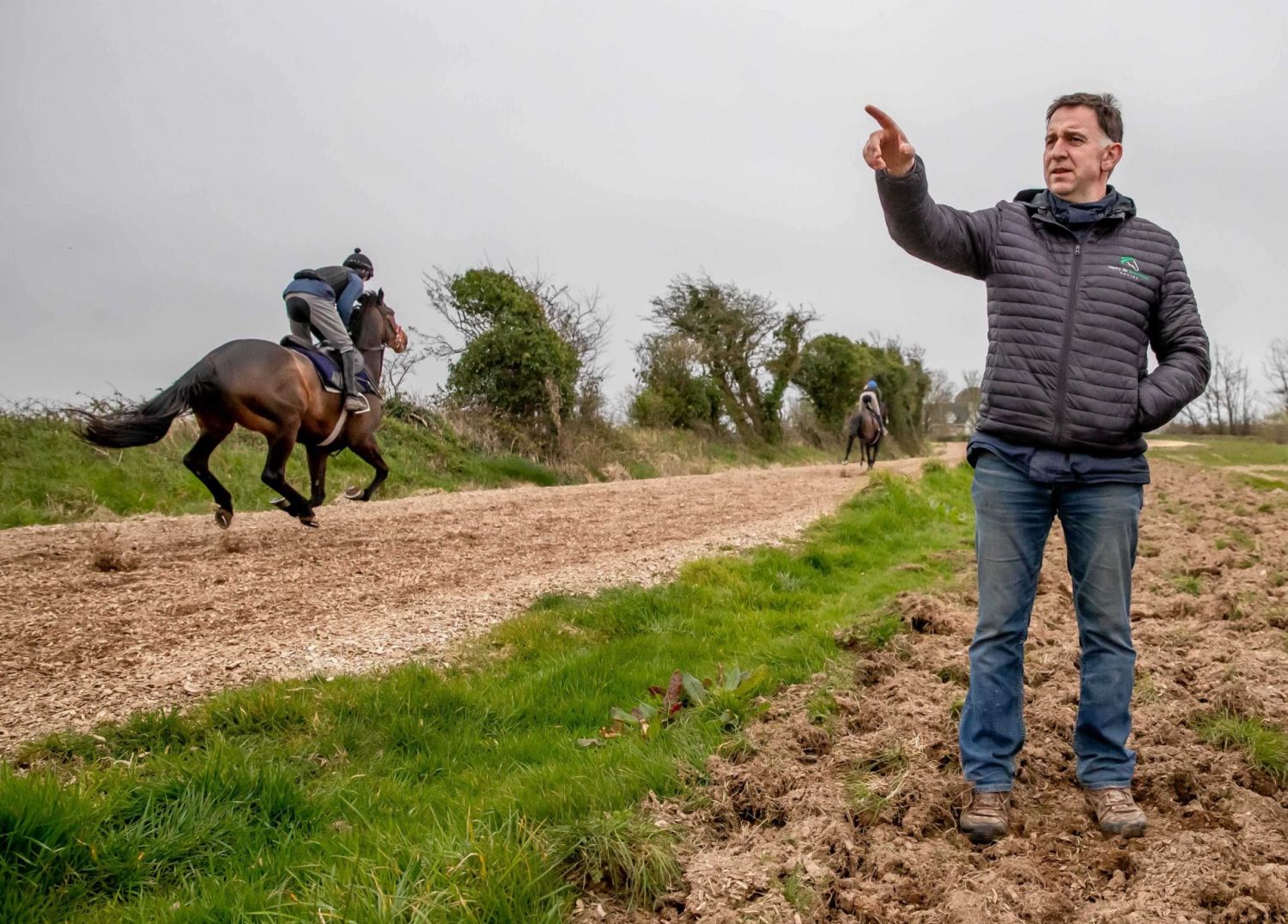 We all know that Henry de Bromhead has been one of the top National Hunt trainers in Ireland over the past decade and a half or so, winning most of the top races here and in England, including at the Cheltenham Festival, but he notched up another first this week when he claimed his first Group winner on the flat. He did so in the Group 3 Marble Hill Stakes at Cork on Sunday last with the 9/1 shot who won by a neck and was partnered by Chris Hayes.

Other local winners this week – The Henry De Bromhead trained Somptueux was a 6/4 winner at Kilbeggan while Bold Enough 6/4 obliged at Tipperary.
At Wolverhampton Gavi Di Gavi was an 11/2 winner for Tom Queally.
The Henry De Bromhead trained Eagle Moon justified 4/5 favouritism with a comfortable success at Bellewstown.
Denis Coakley sent out 14/1 shot Party Island to score at Haydock.

Unhappy Tipperary Stewards
The Tipperary stewards were far from impressed with the running and riding of The Shunter who finished fourth over hurdles. Trainer Emmet Mullins incurred a €6,000 fine, jockey Brian Hayes was banned for 21 days while the horse is banned from running for 60 days.

Did You Know
Lord Lariat who won at Tipperary for trainer Karl Thornton and jockey Donagh Meyler is a son of Golden Lariat who is a show jumping stallion.
Shark Hanlon who enjoyed a double at Tipperary reported that Camlann had broken down in training and is unlikely to race again.
When Rachael Blackmore rode in the recent Irish Derby she joined Ana O Brien and Joanna Morgan who also had a mount in this prestigious race.
Santiago was Aidan O Brien’s fourteenth Irish Derby winner. His predecessor Vincent O Brien (no relation) won the same race on seven occasions.
A total of 37 horses have won the British 2000 Guineas and Epsom Derby, but only two in the last 30 years – Sea The Stars (2009) and Camelot (2012).
Aidan O Brien is the most successful trainer of Epsom Oaks winners with 8 victories – Shahtoush (1998), Imagine (2001), Alexandrova (2006), Was (2012), Qualify (2015), Minding (2016), Forever Together (2018). And Love (2020). Seamie Heffernan picked up a 22 days whip ban for his ride on Order Of Australia in the French Derby at Chantilly.
Donnacha O Brien enjoyed his first classic success when Fancy Blue 13/2 won the French Oaks on Sunday.

Reduced Claim
Andrew Slattery had his claim reduced to 3 pounds after guiding Aloha Star to victory at Bellewstown.

Kevin On the Rise
Flat rider Kevin Stott who enjoyed his first Royal Ascot winner on board Hey Jonesy was born and raised in Denmark to a Danish mother and English father. He is with trainer Kevin Ryan since he was 16 and is now 26. He also spent two weeks on trial with Tottenham Hotspur.