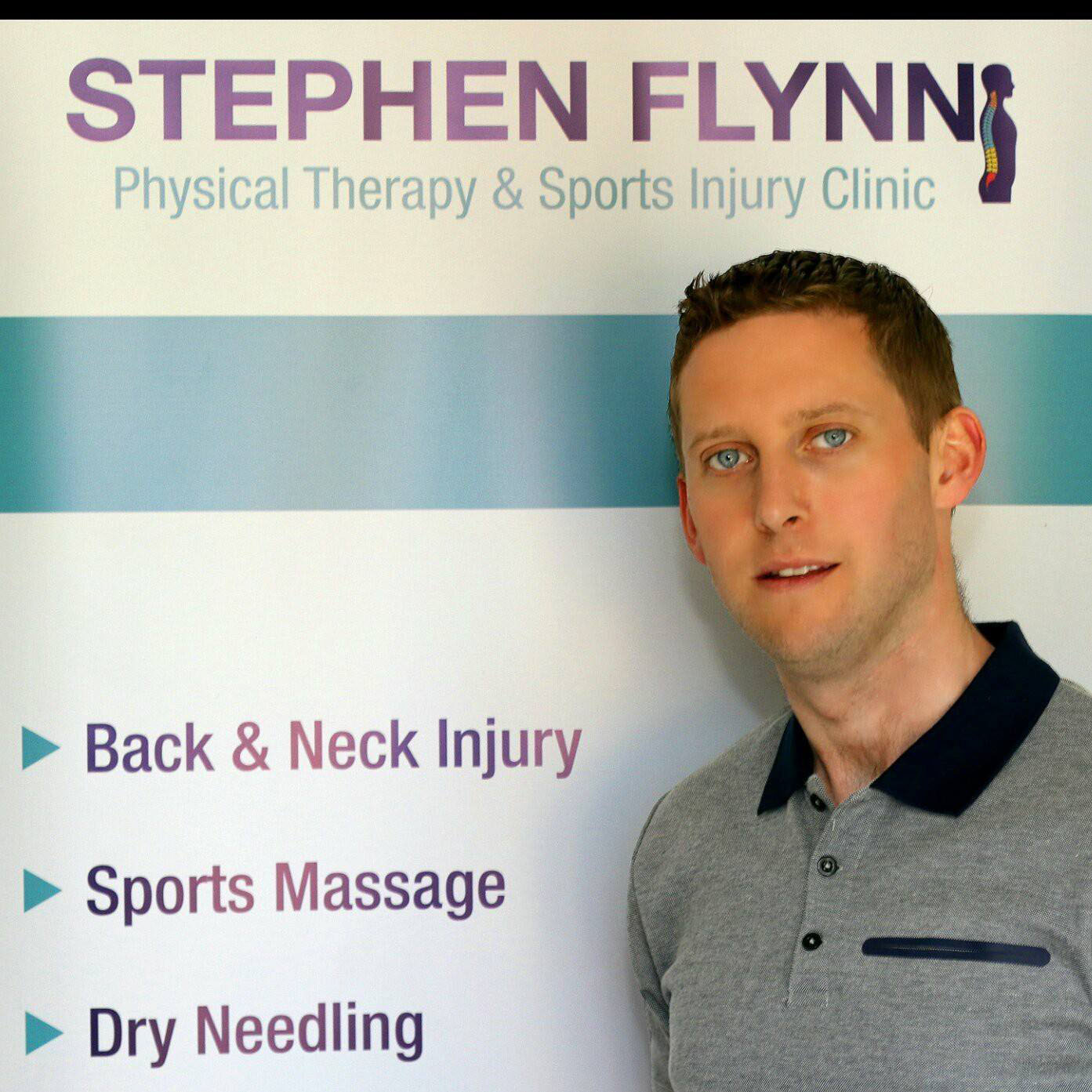 Well known Waterford sports physio, Stephen Flynn, is expecting a spike in injuries amongst club players as they return to training after months away from their clubs.
Stephen Flynn – Waterford senior hurling physio in 2019 and assistant physio at Waterford FC and physio to County Senior Football champions, Rathgormack – says he has treated a number of players over the past fortnight reporting Achilles, hamstring, and quad injuries.
Stephen is in no doubt that players sprinting on grass after months of road running will be a huge factor in the upsurge in injuries.
Flynn believes this upsurge in injuries is attributable to players carrying out sprint drills on grass after months of jogging on the road.
Speaking to the Irish Examiner he said, “I would be pre-empting an injury spike and going on my own clinic, I have probably seen that already and we are not even back on the pitch yet,” Flynn remarked.
“From what I’ve dealt with over the past two weeks, there has been an upsurge in Achilles, hamstring, and quad injuries. And that was only two weeks into small gatherings where players might have done some running training together on grass in a socially distanced environment.
“Because players weren’t let into the field during lockdown, they would have been jogging on roads, which is grand, but when you go into a sprint environment after having little to no sprinting done over the last three months, that is where problems can occur because there’s a big spike in workload for muscles.”

BEST APPROACH
Stephen is in no doubt as the best approach for club managers, going forward.
“Managers have to be mindful that players are stepping up from just doing a running session on their own to going into full contact.
“The ideal approach is that you gradually build week after week to have yourself ready at the end of week five or however long a team has before their first championship game, as opposed to going flat out in week one.
“In the bigger scheme of things, [training] should be phased. I’m not sure whether that will happen, to be honest. I’d be surprised [if it did].
“Even though players did a pre-season in January and February and even though they would have got some sort of a programme to follow during lockdown, you are relying on the players to have carried out that program. What you might find is 60-75% of a club panel will have a fair bit done, but there is that other 25%, so you can’t just throw them in and say every player is going to do the same thing and we are going to have no injuries out of it. That won’t work, because you will have injuries.”
Flynn continued: “You don’t want to be flogging players, especially dual players who are going to be training for both codes. Any muscular injury, even a grade one hamstring tear, you are talking about a two to four week period of recovery to get back to match speed. For a lot of players, that length of time on the sideline could mean them missing the entire championship unless their team gets to a semi-final or final.
“That is why it has to be a joint-approach from players and managers. Players have to be honest, they need to flag if they are fatigued from overtraining or don’t feel 100%, and management has to listen. Whether that will happen remains to be seen.”