FOLLOWING a roll call vote a motion to oppose the roll out of the 5G Mobile Network was defeated at Thursday’s Plenary meeting of Waterford City & County Council.

The motion in the names of Independent Councillors Joe Kelly, Donal Barry, Joe Conway and Davy Daniels read: “That we the Members of Waterford City & County Council in exercising our responsibility to protect the public and the environment from harm, oppose the roll out of the 5G Mobile Network, until the health implications of 5G are known and fully debated. We further hereby call on ComReg to delay licensing for its rollout and also call on the Minister for Communications, Climate Action and the Environment to establish the facts about the radiation impact of 5G on the environment and, in particular, on human health and that a Report on same be compiled and presented to the Oireachtas for full debate there.

Cllr Kelly said the motion was put forward due to the councillors concern that 5G may have “significant negative implications for human health”.

He stressed that they weren’t experts, but felt they needed to protect the public and the environment from harm. He stated that 12 councils have already passed similar motions, with “extensive cross-party support” around the country.

Elaborating further he cited a 2017 report on thousands of studies on 5G and RFR held on the Australian database or health, with over 60% showing RFR has negative biological effects on humans.

Cllr Kelly also said he was in touch with UCC Professor of Information Technology, Tom Butler, who recently finished an extensive paper on health risks of the area, citing possible and undetermined immunology and medical problems with 5G.

Specifically, they were concerned with the occurrence of brain tumours, breast cancer, leukaemia, DNA damage, autism, Alzheimer’s, problems with reproductive systems and sleep disturbance to name but a few. He also cited a number of controversies surrounding the use of certain medication, cigarettes and weed killer, which were initially deemed safe.

Opposing the motion Cllr Adam Wyse (FF) delivered a counter argument saying it was a repeat of previous fears around 2G, 3G, 4G and wifi networks. He said the 4G network has become completely congested due to the amount of people that are using it.

“The idea of going to 5G is that we have that little jump further up the spectrum between 5 and 25 gigahertz. That might sound like a large jump, but on the scheme of the electromagnetic spectrum it is absolutely nothing,” Cllr Wyse said. He added that if the councillors were truly concerned about 5G then they should be “terrified of the light bulbs above our head”.

Addressing fears of additional antennas, he cited a UK report which showed that workers who worked within close proximity of these antennas for five years showed no adverse health effects whatsoever. The WHO also stated there’s no health dangers due to 5G, and Brain Tumours Research also said there’s no concern an about 5G.

Asking all Councillors to vote against the motion Cllr Wyse said: “If you are truly concerned about 5G when this meeting is over I expect to see that you will leave your mobile phones, smart watch and iPads behind.”

In total 16 voted against the motion, six voted for while seven Councillors abstained. 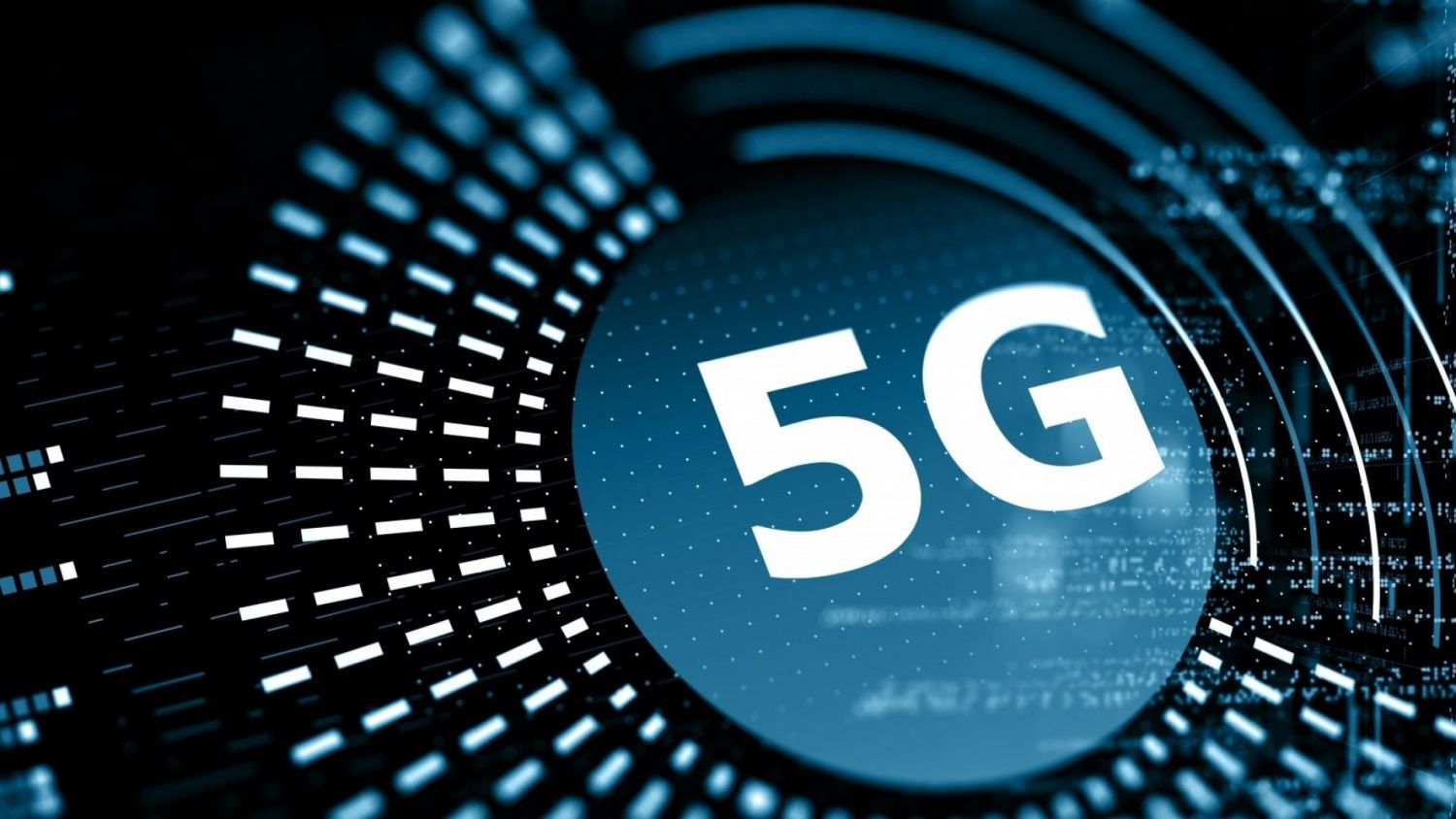 Calls for equality of trade for closed pubs