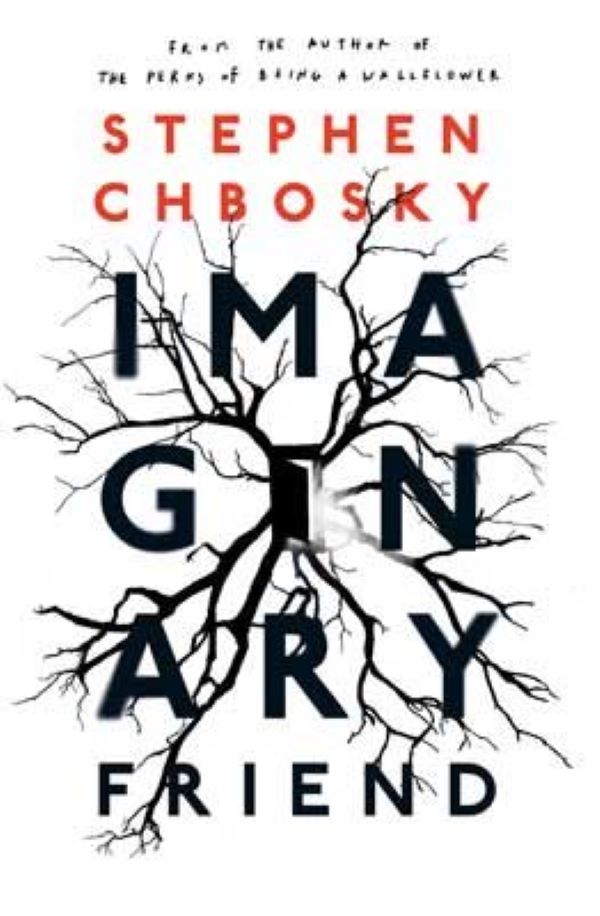 STRANGER Things meets Stephen King as Stephen Chbosky returns with his long awaited second novel, and a tome of a novel it is. His debut novel, The Perks of Being a Wallflower, was published over 20 years ago, and today it sits on the English syllabus for students. That coming-of-age novel was instrumental in shaping our knowledge of ourselves and our identities. Imaginary Friend could not be further from his earlier book, and it is glorious.

Seven-year-old Christopher leaves school one day and walks into the Mission Street Woods, he knows it is forbidden but he follows a cloud, in the way that children will. Christopher remains in those woods, presumed dead, for six long days.

When he comes out, he has no memory, but he is changed. His difficulty with reading is gone, the letters no longer move about on the page. He shoots to the top of his maths class, and he seems to have completely transformed his academic ability.

Christopher begins to feel things, to sense things, and he interprets emotions from people, and a knowledge of what they are thinking.

In those six days, Christopher is a drastically changed child.

All Christopher knows now, is that he must build a treehouse in the woods, a treehouse from the tree which feels like flesh.

This treehouse must be built by Christmas Day.

The world around his begins to fall into chaos and ruin, and Christopher keeps building. Bones resurface, from children long ago, and the narrative begins to wrap, vine-like around Christopher.

The pace and style is old-school horror, and the suspense is beautifully orchestrated. I have seen criticism that too many characters are introduced, however, I think that with 705 pages, the reduced character rule is lifted.

To Chbosky’s credit, not one sentence is wasted, every word is pure, raw talent. The plot defies logic, and suspends belief and it is incredibly written. In the way of most novels of this size, I think a sizeable reduction would have done the novel a service but the characters will remain with you, and the vulnerablity of Christopher and his young age pushes us into protective mode, as the invisible swoop to do harm.

This book will not be read in a small amount of time, but it is worth the undertaking.

Dymphna Nugent blogs at The Book Nook on Facebook, and contributes book reviews to Waterford News & Star and The Irish Examiner