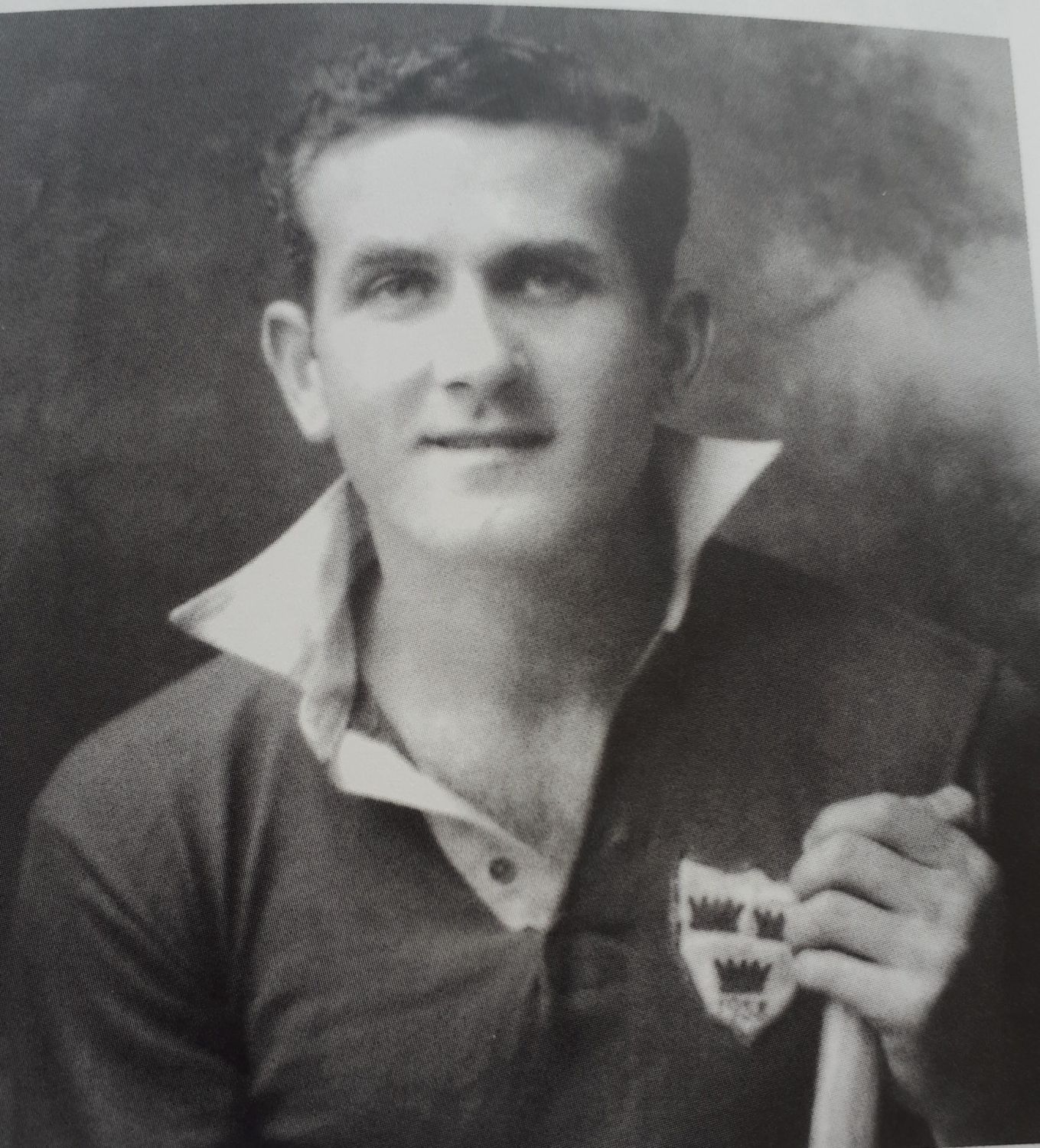 Waterford hurling has produced many stars over the years and one of the finest was Mount Sion’s Phil Grimes.
In a career that lasted 18 years he played for Waterford and Munster. With Mount Sion he won the first of his 14 senior hurling county titles in 1948 when he was just out of minor ranks and was a senior player when Mount Sion won a record equalling nine consecutive county senior hurling titles (1953–62).
Grimes won a further three county titles in-a-row in 1963, 1964 and 1965. He also helped Mount Sion to four county senior football titles. All his 14 senior hurling and four senior football medals were won within a period of 18 years.He first came to prominence as a member of the Waterford senior inter-county team in the late 1940s. He played in the first round of the Munster Championship in 1948 but emigrated to the United States shortly afterwards. He still however qualified to be presented with a set of Munster and All-Ireland medals.
When Grimes returned to Ireland, he rejoined the county team and won his first Munster title on the field of play in 1957. In 1959 Grimes collected a second Munster title. Waterford subsequently lined out in the championship decider and once again, Kilkenny provided the opposition. This game ended in a draw, but when the two sides met for the replay a few weeks later, Waterford defeated their neighbours and Grimes collected his first All-Ireland Senior medal that was won on the field of play. In 1962 he won an Oireachtas medal when Waterford Then, in 1963, he added a National Hurling League medal to his collection before winning a third Munster title.
After his playing days were over, he was selected at centre-field, alongside Séamus Power, on the Waterford Centenary Team 1984 and the Waterford Millennium Team 2000. Grimes was also chosen at centre-field on the Munster Millennium team 2000.