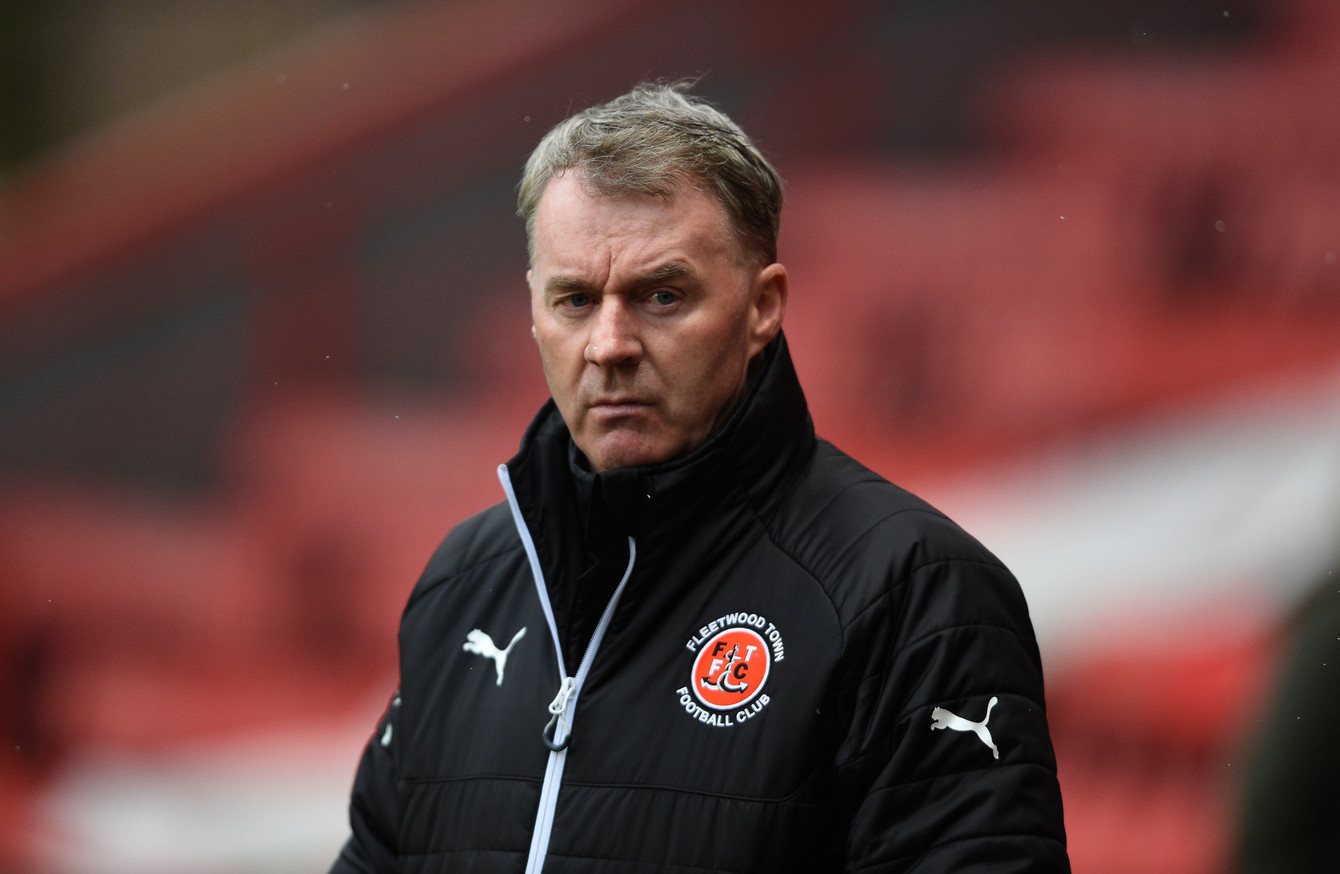 New Waterford FC manager, John Sheridan will face Shels away in Tolka Park in his fir League game in charge of the Blues on August 1.

John Sheridan will have to wait until Saturday, August 1, for his first taste of the SSE Airtricity Premier Division after the FAI confirmed this evening (Monday) the schedule for the remaining games of the 2020 season.
The Blues will travel to Tolka Park for their first game after the resumption when they take on Shelbourne in a game that will be a massive one in the Blues bid to continue their bright start to the season that saw two wins from the opening four games.
It’s two away ties in a row for Sheridan’s side as they take on Sligo Rovers on the following Tuesday evening at the Showgrounds with news that the first Munster derby of the season set for Saturday afternoon, August 8, when Cork City come to the RSC with a 2pm kick-off.
The FAI Cup tie against Dundalk has been confirmed for Tuesday, August 11 in what will be the first of two trips to Oriel Park in the space of three days as the sides will meet in the league at the same venue on the following Friday.
Waterford FC will finish the first series of games with a home tie against Finn Harps on Sunday, August 23, with a 5pm kick-off with the second series of games starting against St. Patrick’s Athletic with a. 5.45pm kick-off on September 4.
The second round of the FAI Cup, should Waterford beat Dundalk, is fixed for the weekend of August 30, with the season set to conclude on Friday, October 30 when the Blues travel to Ballybofey to take on Finn Harps.
Whether fans will be allowed attend games though remains to be seen with details on this including the possibility of live streaming set to be confirmed by both the FAI and Waterford FC in the coming days.