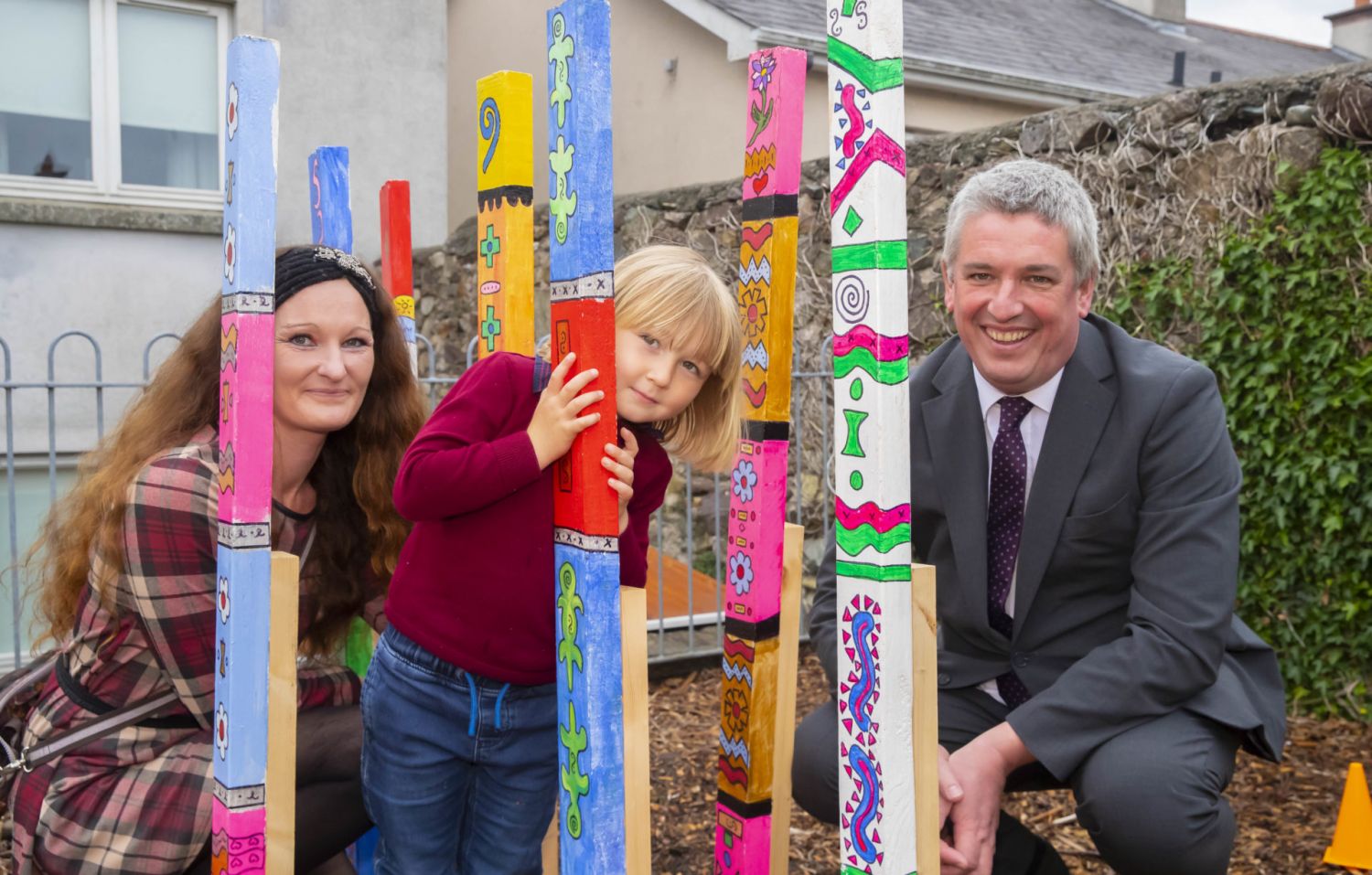 A POSITIVE change in the relationship between the Government and homeless/housing agencies has proven an unexpected albeit welcome development during the Covid-19 lockdown according to the Chief Executive of Focus Ireland.

“We’ve learned lots of things from Covid,” Pat Dennigan told the Waterford News & Star at the presentation of PETE (Preparation for Education Training and Employment) awards to 17 graduates at its Parliament Street facility on Thursday last.

“The level of partnership that’s existed between various different agencies and organisations, like the Department (of Housing), local authorities and the HSE and charities such as ourselves, has been fantastic and has worked really well in keeping people safe during that time and we need to learn from that and continue that level of partnership into a non-lockdown environment.”

Speaking following the presentation of the PETE awards, Mr Dennigan said: “In recent months we’ve seen a fall in homelessness figures due to restrictions such as the Eviction Moratorium and a freeze on rents and in addition we’ve been working successfully with the State, local authorities and the HSE in that regard.”

He continued: “And (on Wednesday last) we had a really positive meeting with the new (Housing) Minister Darragh O’Brien about his plans for the future and about how we can partner better into the future to achieve the desired results so I’m hopeful of really continued progress for both Waterford and the rest of the country in this regard.”

Mr Dennigan said the emergency measures introduced at the outset of the lockdown “have had a tremendous effect, be it the moratorium on evictions of the rent freeze but also on the switchover of properties that were previously Air B and Bs into long-term housing, that’s all been really welcome”.

He added: “I think the danger and the risk that we face now is that if we don’t manage the removal of those restrictions properly, we could very well see a surge in homelessness and we need to make sure that that doesn’t happen – and it’s a message we’ve been speaking about a little bit but also working with Minister O’Brien. That was one of the messages we’ve been emphasising with him; he’s very aware of it and he’s making plans to alleviate that.”

Commenting on the renovated Parliament Street garden which features the ancient city wall as its boundary, Mr Dennigan said: “We’re really proud of the efforts of everyone who made this possible. It’s fantastic. This is a very historic part of the city, and Waterford of course is the oldest city in the country so to develop it in this way has been terrific. To see the colour and life that’s been injected into this garden is also symbolic as well.

He concluded: “We’re coming out of lockdown, now we mightn’t have Covid-19 behind us yet but we are nonetheless re-emerging while maintaining physical distance as we did here today. But to see the life and energy coming back into an area like this in such a historic part of Waterford is fantastic.” 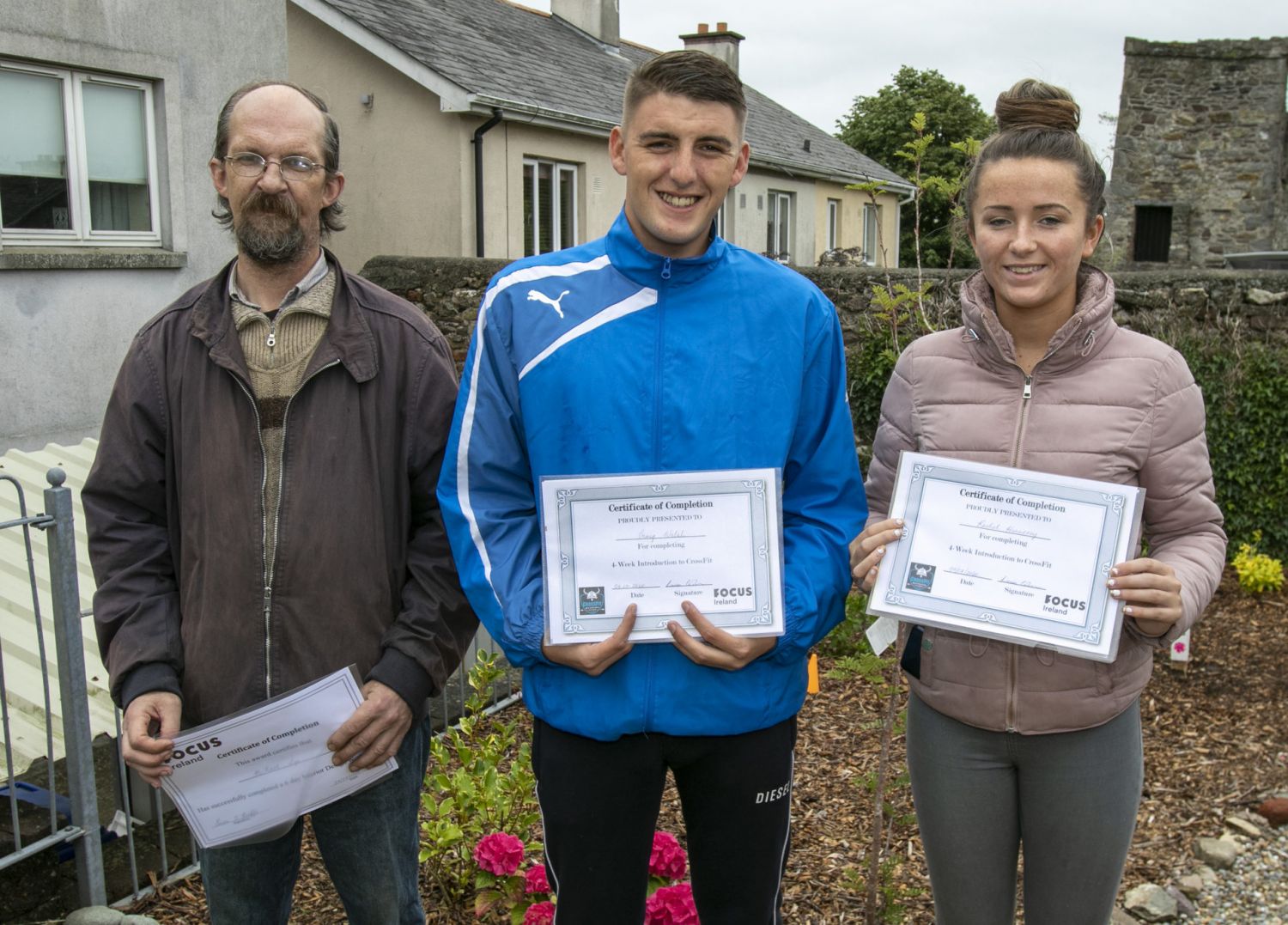