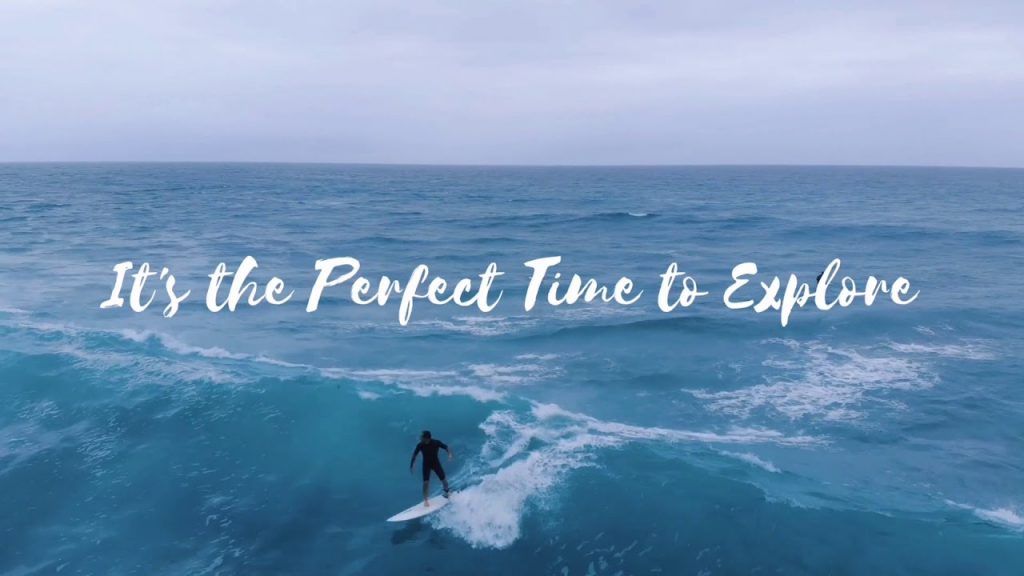 I’VE been thinking about becoming a social influencer. What with the theatres, concert venues, exhibition centres, historical talks et al all gone for a burton, I’ve been twiddling the thumbs and chin scratching the old beard for ideas on how to spend my time.

I’ve had all the advice on how to profit from all the free time lockdown bestowed on me and sadly, it has gone unused. I haven’t learned a new language – although I’ve become acquainted with a few choice phrases in the vernacular, so to speak, that I wasn’t quite au fait with.

I had a look at painting but my talents there lie in plain walls rather than in Da Vinci frescoes. Quantum Physics remains just that – a quantum in my imagination. And as for learning the cello? Well let’s say that any of my musical attempts would bring tears to a deaf man’s ears – and him in a coma!

Social influencers fascinate me and I went digging for a job description of the role. Once you’ve established a relationship with a target audience, you then get to influence their choice of purchases simply by giving the sale an approved product rating. Now it’s the process by which you gain this knowledge that really appeals to me.

‘As I write, I hear about a family of two adults and three kids quoted €1900 for three nights in a hotel in Rosslare. A hotel in West Cork still sends me emails about their special offers that now seem to have doubled in price.’

Like free holidays in some exotic location that would challenge a millionaire’s purse. However, like all free lunches – they come at a cost. If the product is free, you are the product. Have you ever read a poor review of a foreign holiday?

A review that doesn’t declare that you simply must sample the coffee on some obscure wooden wharf on a Caribbean quayside? Or eat melon with elephants beside a Thai river. Or – best of all – paraglide to the next Greek island with a friend in tow – Yow!

Everybody’s always friendly on holiday programmes. They just can’t wait to wine and dine you in their own home and won’t hear of you having to slum it in your three-star hotel when you could be meeting all their relatives in a kitchen the size of a small ballroom.

Unfortunately, the people you meet on holidays are usually wary of being dragged into intercultural exchanges that last beyond direction-giving.

There’s a problem with holiday programmes – they’re more about the presenters than the actual location. Why do I always get the impression that the presenter is trying to impress me by showing me obscure locations in New York or Paris or Venice that I haven’t got the remotest interest in?

After all, who wants to see The Statue of Liberty, Times Square, the Empire State Building, Broadway shows and Brooklyn Bridge after RTE’s ‘Getaways’ has told us that we simply must visit ‘Little Italy in the Bronx or the drop-dead-cool hipster neighbourhood of Williamsburg in Brooklyn?’

This year, of course, it’s all about the ‘Staycation’. Glossy advertising shows us an Ireland that is a sunny and pastoral Bohemia with Valspar colouring. Going abroad this year a major no-no – although there’s a list of some 50 countries that you can fly to from Northern Ireland. In reality, staycationers can look forward to days spent shivering on the beach eating sandy sandwiches and pretending to have a good time. More than half the population are against anyone having a foreign holiday and would happily amputate the ankles of anyone planning one.

There’s a reason why Irish holidays are always about activity – horse-riding in Wicklow, learning to be a falconer in Mayo, surfing in Kilkee, climbing cliffs in Donegal, diving in Sligo. Anything to disguise the dismal weather. I’ve been that soldier. There’s really nothing like a week with a clatter of kids in a mobile home in the rain to convince you that holidays are really about a couple of weeks with the sun on your back in a place where you don’t need to take out another mortgage to go for a meal. And where the booze is reasonable and chilling-out is the only concern.

Well, of course, there are wake-up calls. Anyone who thinks they’re living in a long version of a John Lewis advertisement has been quickly disillusioned. Hotel prices have rocketed.

As I write, I hear about a family of two adults and three kids quoted €1900 for three nights in a hotel in Rosslare. A hotel in West Cork still sends me emails about their special offers that now seem to have doubled in price. I would quake in terror at the prospect of enquiring about hotel prices in Dublin.

The choice is pretty bleak. ‘Do I stay or do I go?’ to quote the Clash. Fear and loathing and, possibly, death from a foreign holiday or hypothermia in Rosslare at prices only an oil-sheik could afford.

So…that’s what has me thinking about becoming a social influencer. Free holidays for a good review sounds pretty okay to me. And I’m not that fussy.