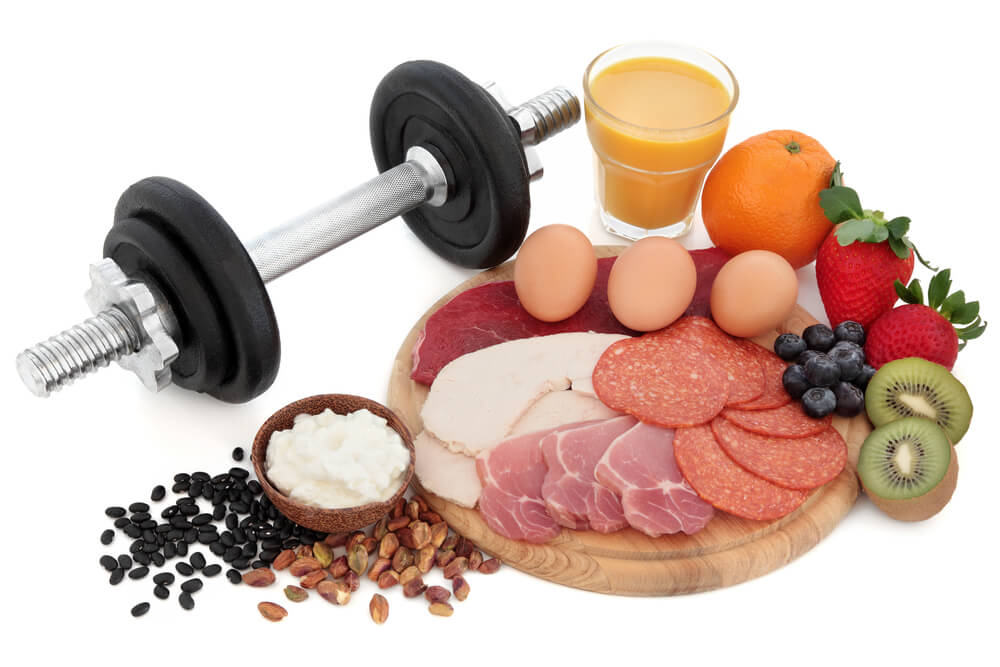 Hey folks, it’s Adam. The last time we spoke we talked about what to do when returning to the gym after the long break caused by recent global events.

And by the time that article was published everything had changed. I’m also very aware that I don’t want to make this article one long advertisement for the Kingfisher Club (reopening, at the time of writing, set for the 20th July).

So what about something that isn’t really going to change without help; If you’re “good” all week but go “off the rails” at the weekend this could be stalling your fat loss progress. Let’s talk about that.

There’s no harm in a reminder. Energy balance is a term used to describe the ratio between the energy you consume in the form of calories from food and drink and the energy you burn as a result of the biological functions that keep you alive and your day to day activity (including formal exercise).

‘Most people who over indulge at the weekend don’t monitor by how much. But if you were going to spend a load of money at the end of the week, you’d make sure to keep track of how much.’

When the energy in is lower than the energy out (also known as an energy or calorie deficit) we lose weight. When it’s the other way around we gain weight (calorie surplus). And when they match, we stay the same (maintenance).

Often when you hear someone talking about a fat loss method that involves counting calories you’ll hear about “calories per day”.

The idea being that by estimating how many calories a person burns per day you can give them a daily total based on their goals (fat loss/weight gain/staying the same) and if they stick to that daily total they should move towards their goal. But what we’re talking about in this article is that this balancing act isn’t just for the day!

You might think 2800 calories would be hard to hit but even if the rest of the day was “normal” it could only take one indulgent meal to tip the balance. For example, a large mighty meaty pizza, from a company that I won’t name, is about 1900 calories.

And this math is based on only one high calorie day at the weekend, how many of us do this more than one day a weekend, I wonder?

So what can you do? I think it’s fair to say that most people that over indulge at the weekend don’t monitor by how much. But if you were going to spend a load of money at the end of the week, you’d make sure to keep track of how much?

Most of us wouldn’t spend without keeping an eye on the total. And you’d make sure you could actually afford it by making adjustments to your spending before the big expense – right?

You can do the same with energy balance (whatever way you count it). Reduce the low days a little bit further to balance out the high day(s) and put a cap on the high day(s).

Note: this can be difficult if you’re drunk. If that happens a lot, cutting down on alcohol can save you calories and keep you in control of your bank/energy balance. Just saying.

I wanted this article to have some value and not just be an advertisement for our reopening. Having said that, I hope to see loads of you really soon! For more on that see the Kingfisher Club’s socials or your app. For more from me see @AdamWrightPT on Instagram or Facebook. Have an amazing week!