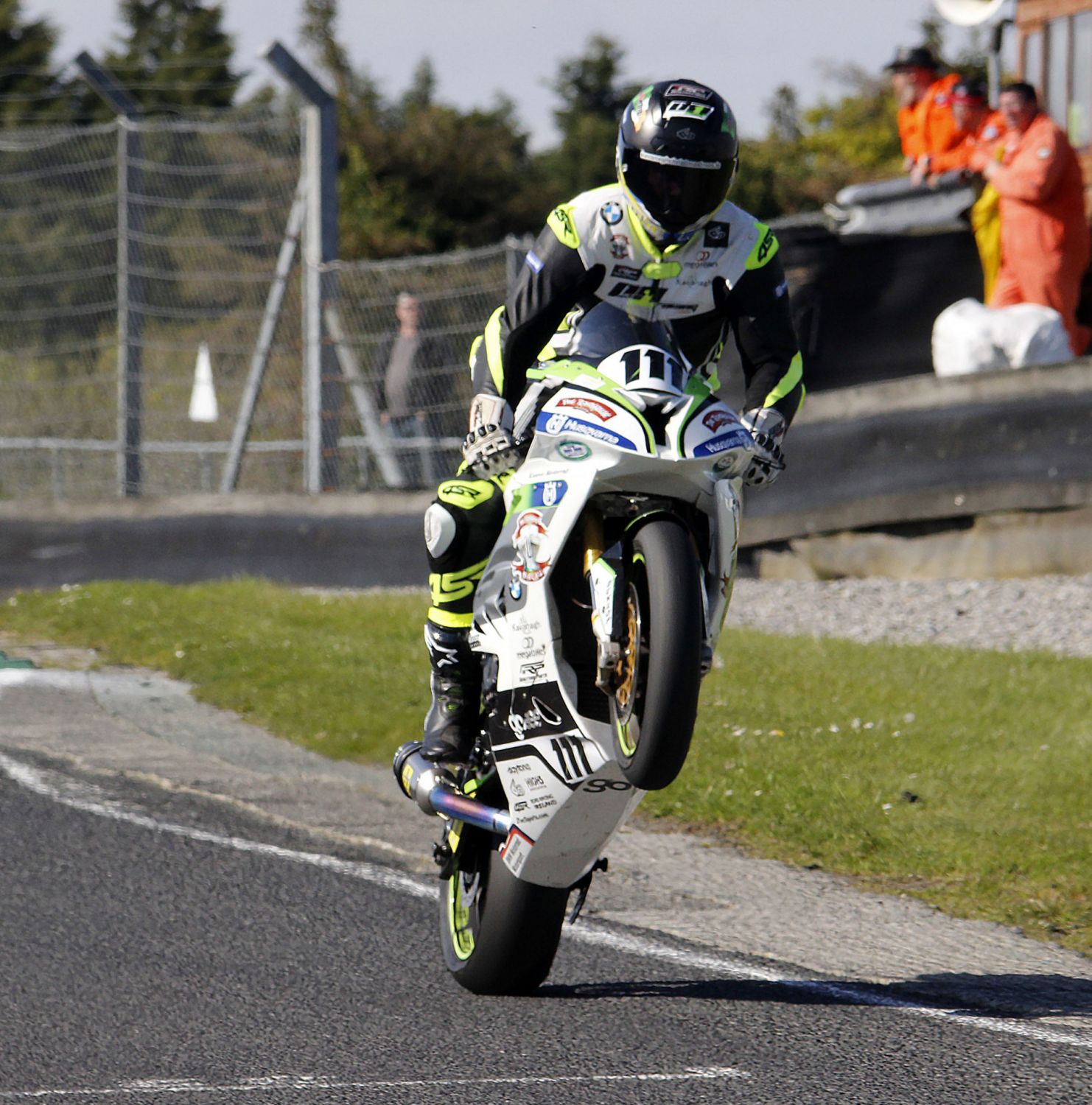 After 12 years away, Brian McCormack will return to the British Superbikes Championship this August. Photo: Eamonn Russell.

Tramore’s former Irish Superbike and Supersport champion Brian McCormack is to compete in the British Superbike Championship for the first time since 2008.
McCormack will race for the new Roadhouse Macau by ON1 Racing BMW team when the season gets underway at Donington Park on August 7-9 August.
McCormack who last year created history when going through a whole weekend at Mondello Park by winning all six races he competed in has competed in the major international road races and Irish national events in recent years.
Brian also holds the record of being the fastest ever Republic of Ireland rider at the Isle of Man TT. 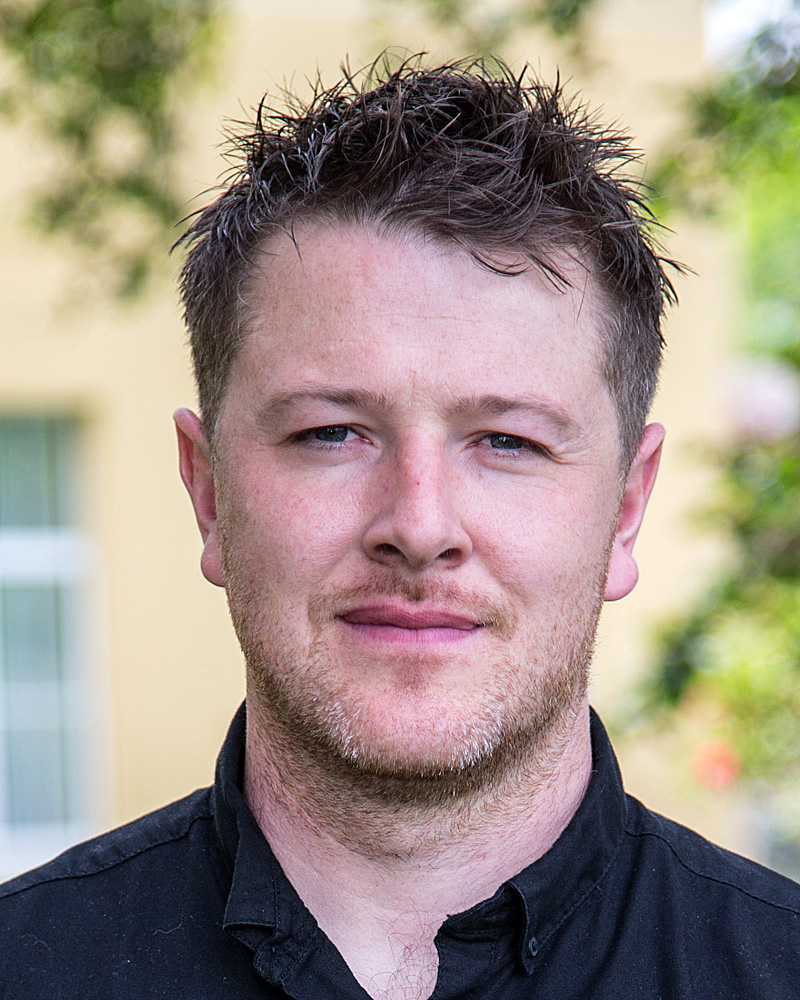 The 36-year-old (pictured) has lapped the Mountain Course at 128.812mph and has a best finish of ninth in the 2019 Senior TT.
McCormack made his TT debut in 2010 and since then has finished 28 of the 38 races he has started.
His best result at the Ulster Grand Prix was a fifth place in the second Superbike race in 2018.
“I’m both delighted and excited about this opportunity to get back on the BSB grid as it’s been 12 years since I raced there last and the quality of the field of riders is outstanding,” said the Waterford man.
“With the team I have this year, the sponsors I have behind me and the group of people providing race support, we are going to go enjoy it and put in a good effort.”
John Dunne, The Roadhouse Macau by ON1 Racing Team Manager commented: “This is such a great opportunity that has presented itself for Brian and the team. “BSB is such a prestigious championship and the depth of field in the Superbike class is second to none really and I’m thrilled myself to be part of it.”
McCormack will join fellow Republic of Ireland rider Jack Kennedy, plus Northern Ireland entrants Glenn Irwin, Andrew Irwin, Keith Farmer and Graeme Irwin on the BSB grid, with six rounds planned between August and October.

Norris’s Bar to reopen on August 10 ‘regardless’