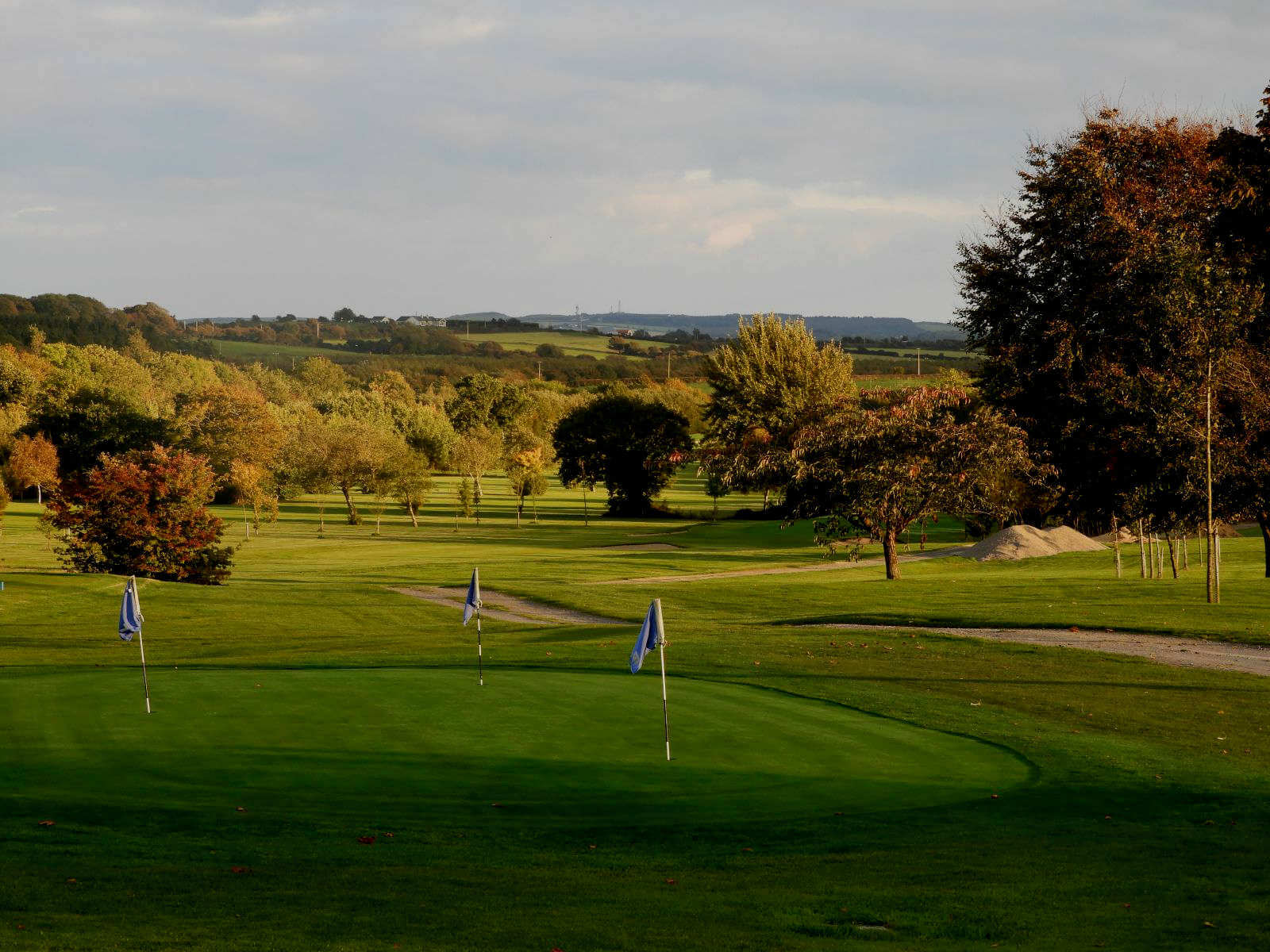 INDEPENDENT Cllr. Mary Roche has expressed surprise at the outpouring of opposition regarding her comments on the Williamstown Golf Course.

“I am merely asking the question of whether it would be possible to accommodate a park there,’ she said. ‘I have been told that the Council owns adjacent lands to the club and that there is unused space there.’

The Cllr. was meant with staunch opposition by the golfing community with many feeling that a complete closure of the course was being suggested. Cllr. Roche was quick to shut down these suggestions, saying she was not proposing the closure of the golf club, nor would she support it.

The motion to discuss the use of these adjacent lands was due to be raised at the July sitting of the Metropolitian Council this week.

The discussion on the use of the vacant land adjacent to the Williamstown course comes on foot of a call for a public park in the area, given the heavy population of families living in the area.

It is understood the the Williamstown Golf Club receives at least €200,000 subsidy per annum from Waterford Council.

Cllr. Roche states ‘I think we need to open the space up to a wider section of the community for that type of investment.’