Editorial: When hearts and minds are forgotten 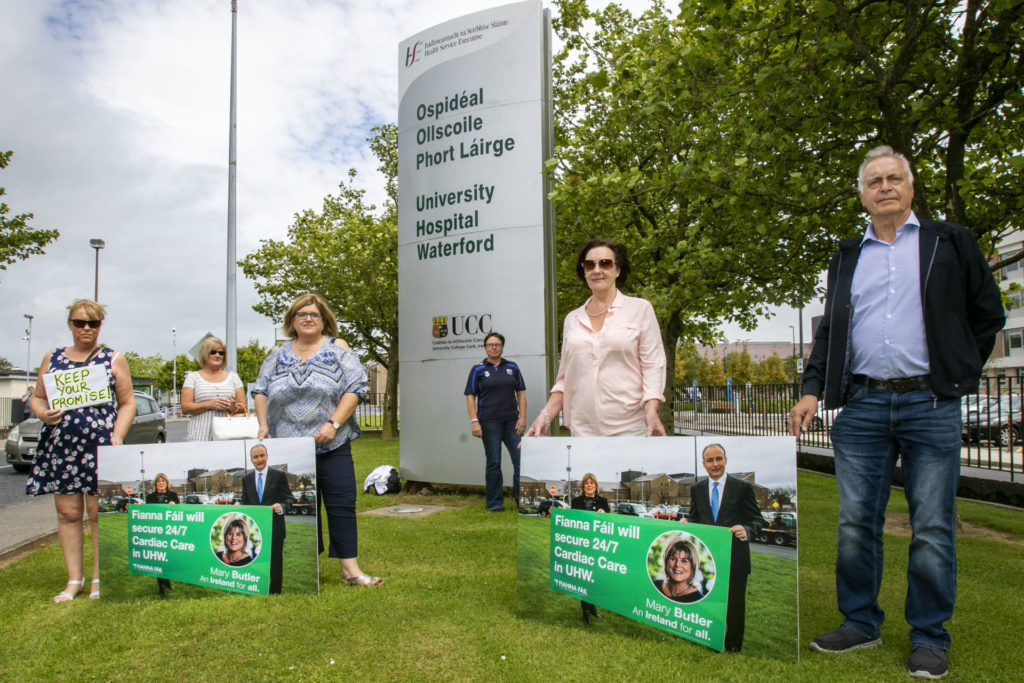 ON the front page of this week’s print edition of the Waterford News & Star we highlight two long term, ongoing deficiencies in the South East’s health services – both previously highly publicised. They are each a saga at this stage, and if we had run either story on its own on the front page readers would most likely have tuned out. Simply because they are inured to the fact that we do not have adequate care, either for our cardiac health or for the mental health of our children and adolescents. They have become habituated to expecting less in Waterford and the South East, and to accepting that less will always be our lot after 5pm and at weekends.

It is not surprising given the one step forward, two steps back treatment we have been continuously made swallow by politicians, the Health Service Executive and the Department of Health on these issues.

Reporter Darren Skelton’s analysis in this week’s newspaper on the long drawn out cath lab fiasco puts it plainly. 24/7 cardiac care has long been a political football, cleverly kicked about, with no small amount of red tape as review hurdle after hurdle are put in its path.

Deputy John Halligan could not get it over the line and all eyes are now on Mary Butler, Minister of State for Mental Health and Older People, to make good on her relationship and loyalty to An Taoiseach Micheál Martin. Yet again, the photo that tied her and Fianna Fáil to the promise of 24/7 cardiac care is republished this week in a new campaign by cardiac care groups who have shown great determination and resilience to follow this through to the only end that’s acceptable, full 24/7 cardiac care for the South East. 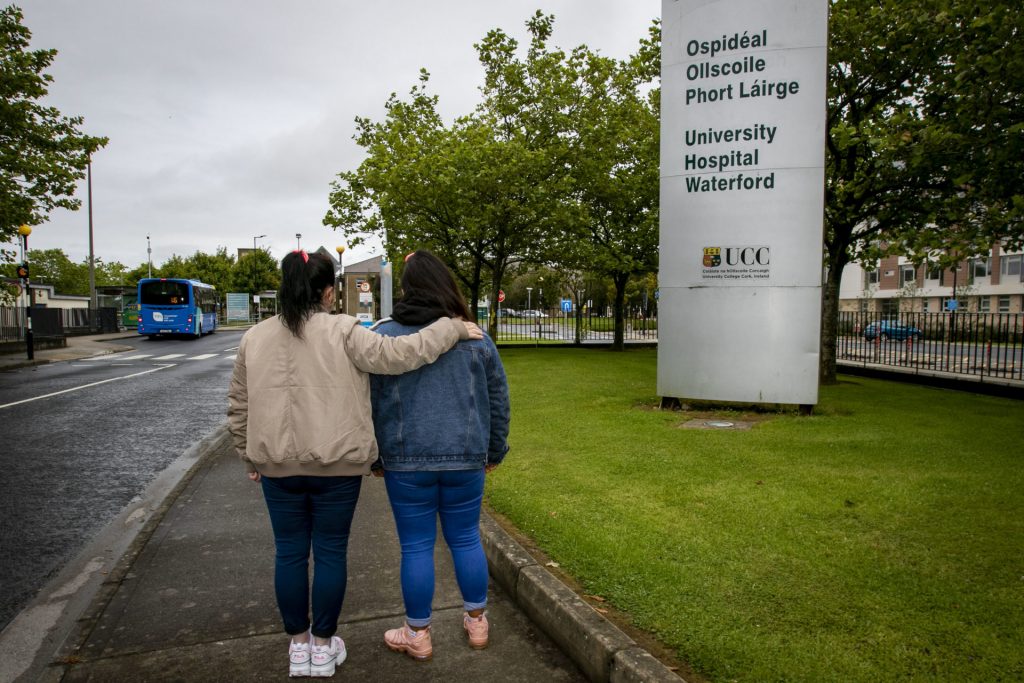 A mother and daughter outside University Hospital Waterford last week, unable to access adolescent mental health services her daughter needs because it was after 5pm.

The personal story – also in this week’s newspaper, by reporter Dymphna Nugent, of a mother worn down by futile attempts to access mental health care for her daughter after hours is heart wrenching. The photos tell a lot, mother and daughter looking at University Hospital Waterford from outside after 5pm, facing a complete absence of the crucial help her daughter requires. Take a moment to imagine just how frightening this has been for this mother and this girl, isolated and helpless as the shutters remain down.

Mary Butler is now Minister of State for Mental Health – surely with this her brief she will be able to wield enough influence to address the glaring dearth of services in her own constituency.

In the meantime, just as the Waterford News & Star reports on both these issues comprehensively this week, we will continue to highlight the unacceptable health disadvantage endured week after week, month after month, and year after year in Waterford. Until it is fixed.