Sad news for music lovers and especially fans of Gavin James this afternoon as the Dublin singer has announced on Twitter that the upcoming Live at the Drive-in concerts, including his Tramore date on August 7 have been cancelled.

James’ Waterford date was to take place at Tramore Racecourse and sold out within days of tickets going on sale. His dates in Limerick, Kilkenny and Cork have also been cancelled.

The Live at the Drive-in initiative was the brainchild of Carl Owens of MPI Artists.

In a statement the organisers have said, “It is with profound regret that we were today informed that all Live at The Drive In shows can no longer proceed due to government guidelines. We have looked at all options and have sought out support and advice from several Government offices and officials, unfortunately with continuing changes with COVID procedures we can not confirm any alternate dates.

“After months of work and planning to try to bring some live music back to Ireland this summer. we are all devastated. This was completely unforeseen. Please bear with us as we begin the process of organising full refunds to all ticket holders.” 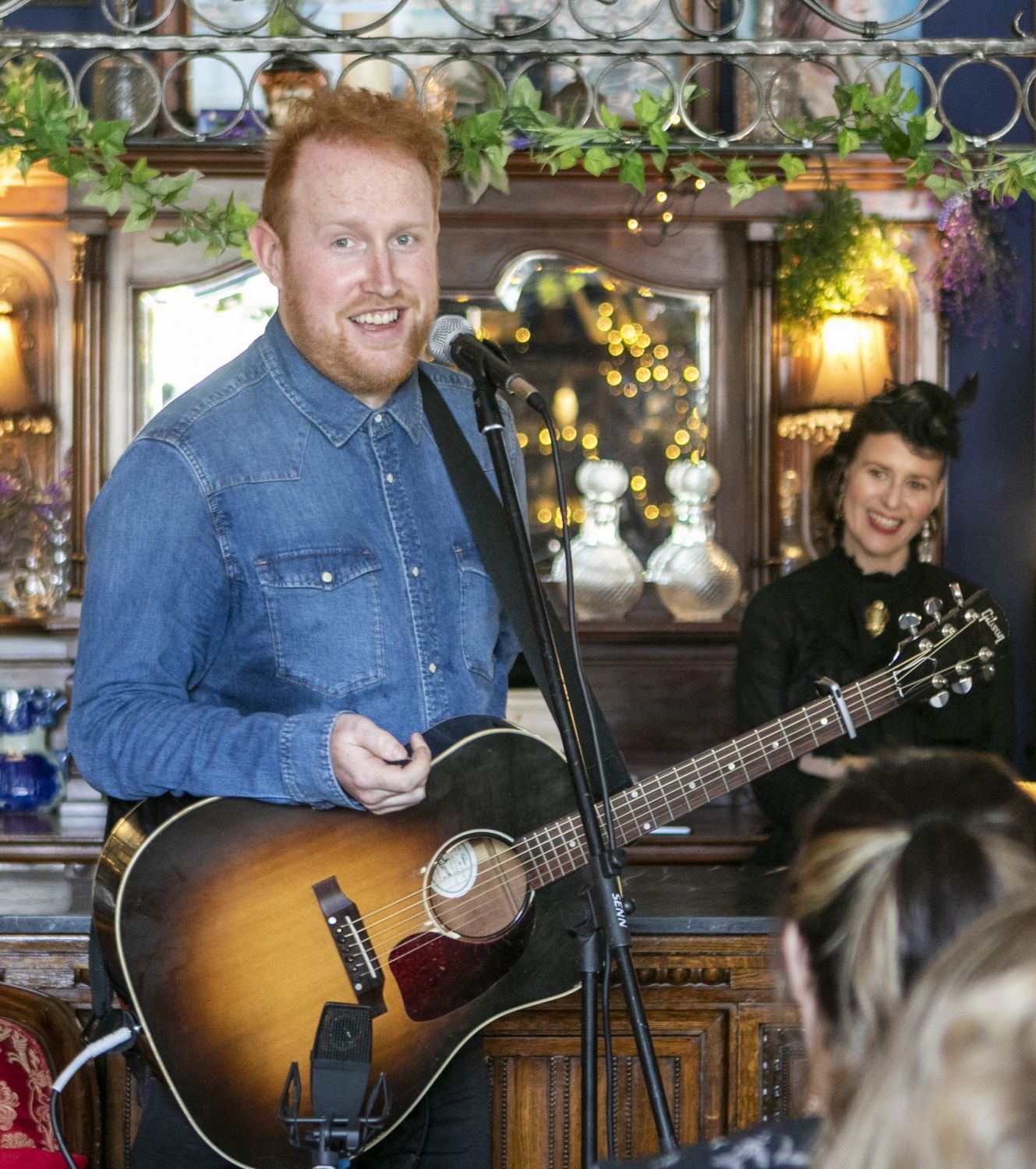 Speaking in the video above, Gavin James expresses his disappointment at the news which has been taken because of Government guidelines that currently only allow gatherings of 50 people indoors and 200 outdoors.

He will play a gig from his house on Friday on social media in order to try and raise money for the music industry crews who have been out of work since the Pandemic hit back in March.