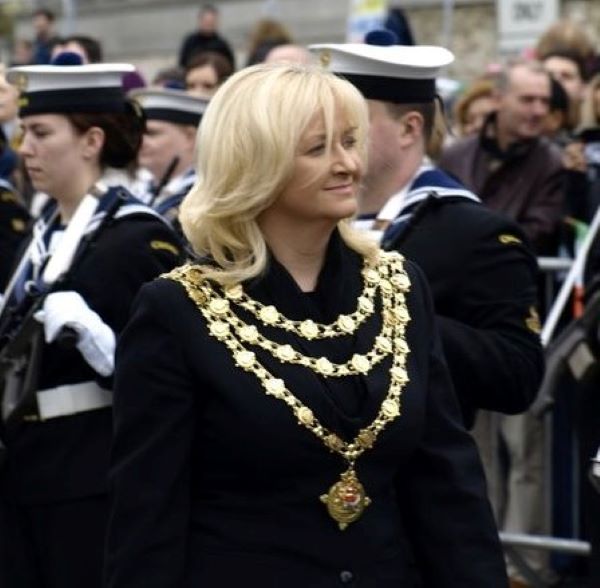 METROPOLITAN Councillors criticised recent online activity from members of the public toward Independent Councillor Mary Roche. Having spoken out in support of increased public park facilities, with Williamstown Golf Course suggested as a site to be explored further, Cllr. Roche was subjected to a sustained onslaught of comments on social media.
At July’s meeting of the Metropolitan Council, Cllr. Roche thanked Cllr. Adam Wyse for moderating the debate on his Facebook page around the conversation of the Williamstown Golf Course.

“I don’t think I have ever played the woman card but I have never been the subject of such ad hominem comments as I have been this week around this issue. None of this is acceptable.”

For the benefit of the Councillors present, Cllr. Roche advised that she has been called a ‘clown, a pillock, a disgrace, silly,’ and that online comments have stated that ‘women haven’t a clue.’

On a more concerning note, online threats were made to the Independent Councillor, saying ‘your head will be on my spike,’ and warned ‘not to start a war.’
Cllr. Adam Wyse expressed his disappointment in what seems like an inability to put forward an idea into the public realm, ‘without fear of the kind of abuse that was hurled at Cllr. Roche, and the likes of Deputy Mary Butler in the past.
Fellow Metropolitan councillors slammed the comments, with Cllr. John Hearne (SF) saying ‘it’s terrible that keyboard warriors in particular seem to pick on women,” while Cllr. Lola O’Sullivan (FG) said ‘If you can’t say something nice, don’t say anything at all.’

Metropolitan Mayor, Cllr. Davy Daniels echoed the sentiments of the Council, that comments such as these are not supported or encouraged.