One Year Later: Still no help after 5pm 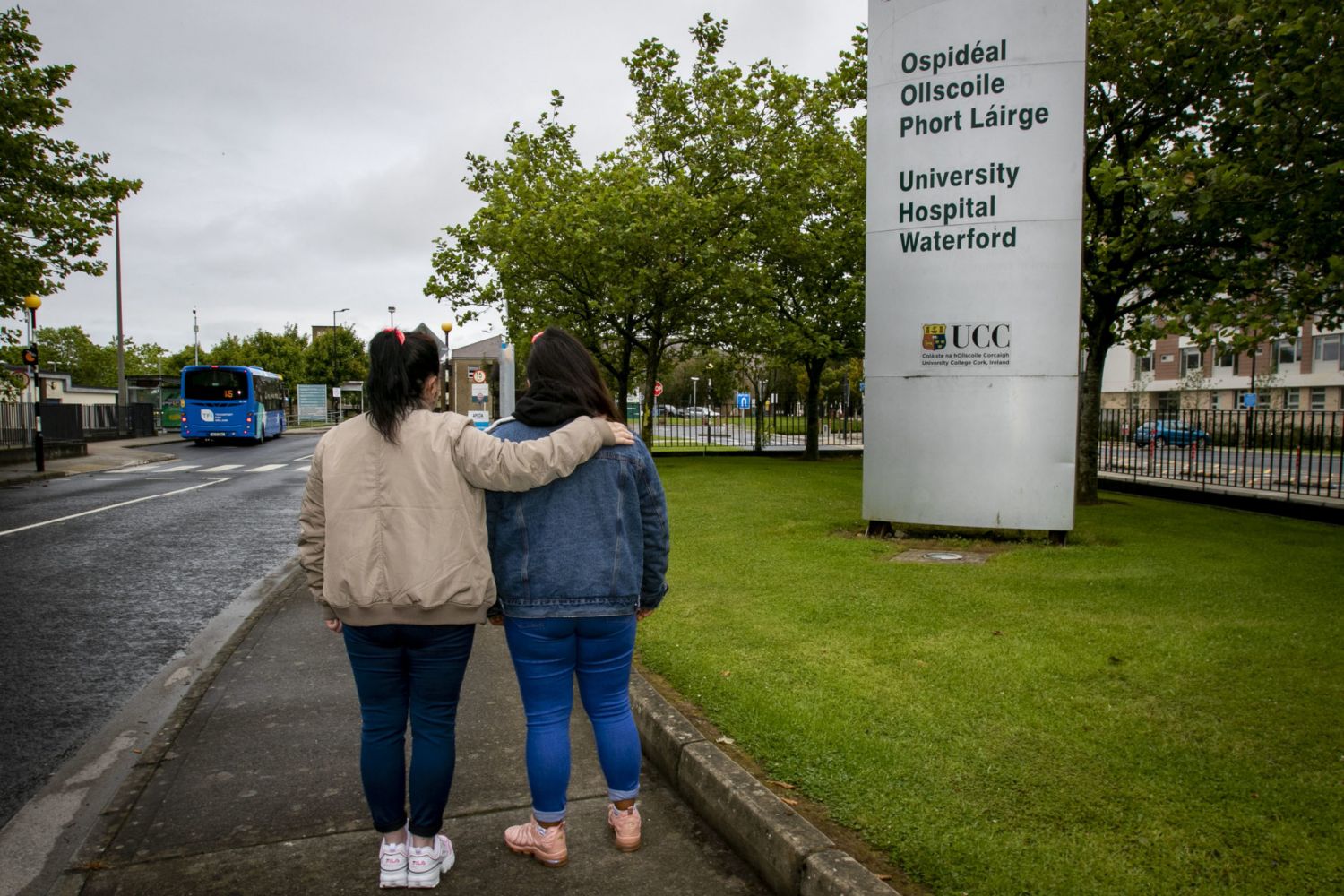 A WATERFORD woman presented twice to Accident and Emergency (A&E) in University Hospital Waterford (UHW) with her daughter, aged 16, on Saturday, July 18 and Sunday, July 19 in an extremely distressed state.

Following a two-hour wait on Saturday evening, anti-sickness medication and Xanax were prescribed, and the girl was sent home, with no further observation. The following day, she presented to A&E again, only to be told by triage staff, that “we don’t mind seeing you, but it would be better if you could hang on to see your own doctor in CAMHS.”

The 16-year-old who has a multi-disciplinary diagnosis including ADHD, severe anxiety disorder, mood disorder and Oppositional Defiance Disorder has presented to A&E over 20 times since last July. An application to Waterford Council for a transfer outside of the city confines has been made by the family, on advice from CAMHS (Child and Adult Mental Health Services), only to be told that mental health is not sufficient medical grounds for transfer. 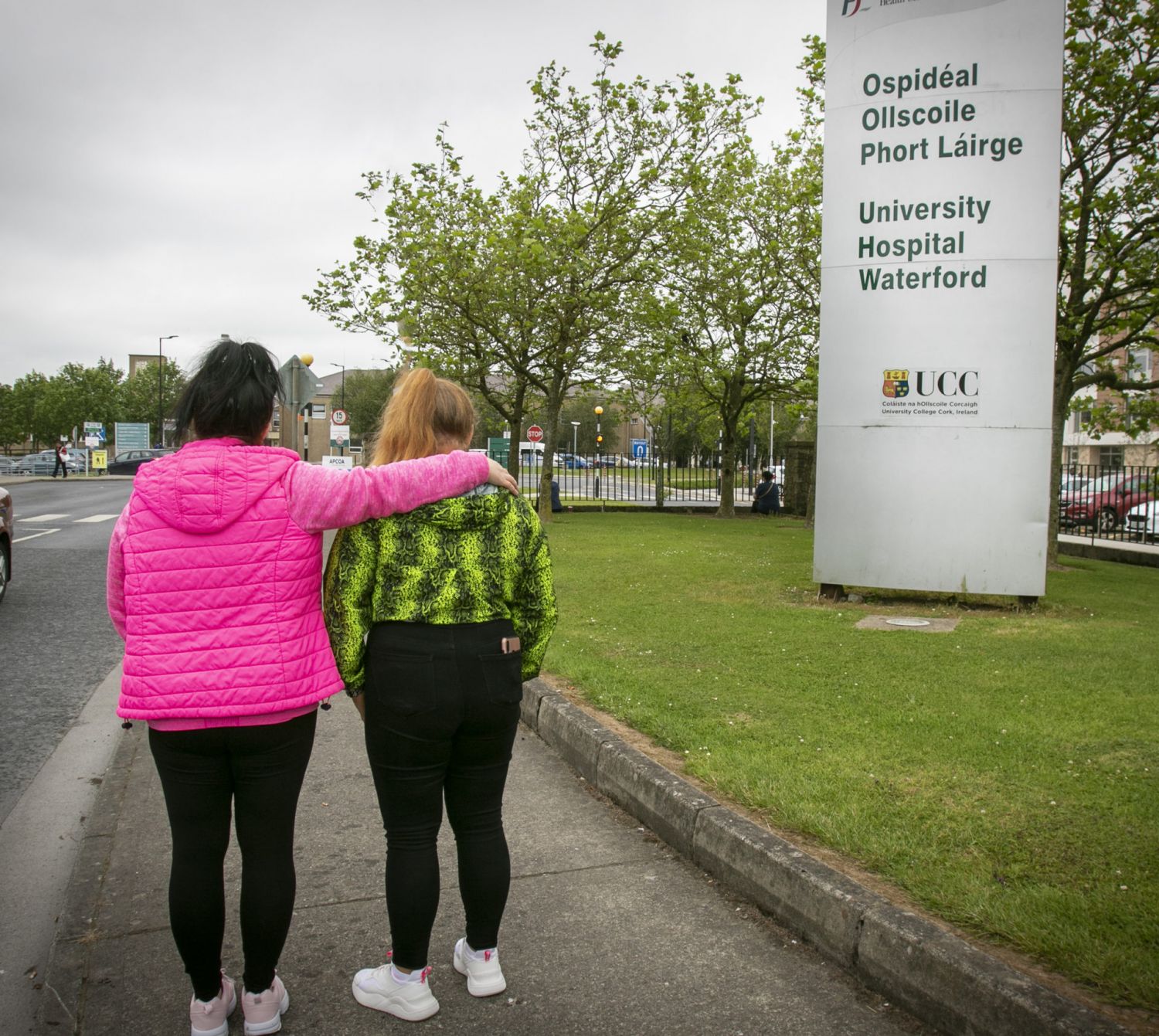 July 2019: A mother battles for psychiatric help for her daughter after 5pm 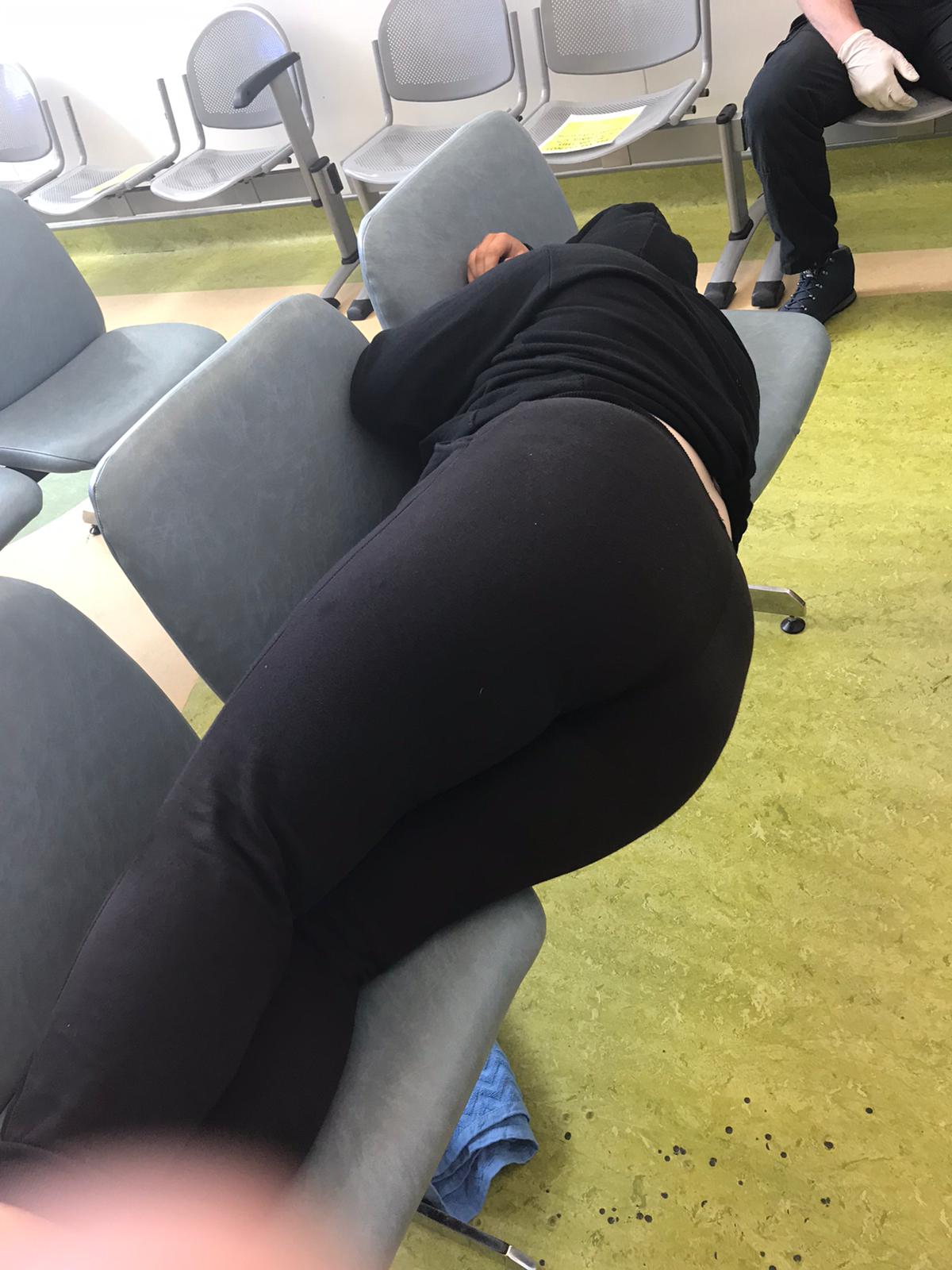 The 16-year-old lay down in the waiting room, physically sick, before being sent home with a prescription

Her concerns have increased since then. On Saturday, her daughter lay on the couch in A&E for over two hours. She was vomiting, a side effect from her anti-psychotic medication, and her vision was blurred. According to the girl’s mother, they were shown into a family room, but advised that there are no beds available. The Waterford-based mother pointed out the corridor of empty trolleys, but it was repeated that there are no beds available.
Anti-sickness medication was prescribed and a further prescription for Xanax was issued before releasing the girl.

“Following hours of waiting on couches, with no place for a child to lie down, vomiting on the floor and crying for help, we were just released with more medication and sent home.”

The following day, at around 1pm, the distressed teenager cried, became unmanageable and was screaming for medical help.
Her mother said, “She was so frightened. She has run out onto the street on so many occasions flagging down a taxi to take her to the hospital. I am her mother, if I don’t bring her when she says she needs it, what would I do if she took her own life. There is no help at all for us.”

After ringing an ambulance, the family were told that this was not an emergency so the ambulance service would not be coming to transfer the teenager to the hospital.
The concerned mother, and her daughter took a taxi to the hospital. The woman’s eight-year-old son had to come as well, as there was no other option at the time.
In the waiting room, the girl was sick on the floor and the doctor came.

“He asked my daughter if she was going to harm herself or harm others. These questions were asked without us there and she was frightened. There were no blood tests or urine samples taken, and we left as it was clear we were not going to receive any help.”

Hitting out against the lack of communication between CAMHS and UHW, the Waterford woman said “my child is only 16. She cannot get the help she needs. Nobody, not once, has suggested admitting her to see how she responds to medication, nobody helps us once the 9 to 5 hours are finished. We have never had counselling, seen an occupational therapist or received any kind of training on how to calm my child when she is agitated and in a state of high anxiety.”
The child, who is on extensive medication, is often physically sick as a result and in those circumstances, she loses the medicinal properties of medication such as Xanax, meaning she needs to attend A&E for a prescription for the weekend.

Her mother has said she is “angry and outraged, that after 5pm children are treated as adult outpatients. Once mental health is mentioned, there are no checks done for any medical issues, there is no observation, and my daughter is sent home again. Nobody can understand how difficult every day is, nobody wants to listen to us.”

At the time of going to print, the HSE had not issued a comment.

David Cullinane, T.D raised the issue of mental health in UHW with the Dáil Covid Committee, the HSE and the Mental Health Commission last week, saying, the lack of mental health services for children and adolescents in Waterford is shocking. Waterford has been particularly hard hit with a lack of child psychiatrists and consultants. The lack of out of hours services is also a scandal.

He called on Minister Mary Butler to act saying, “It is vital that the new Minister with responsibility for Mental Health, Mary Butler, responds accordingly and starts where the problems are more acute – in her own constituency and region.”

Mary Butler, TD, in her role as Minister of State for Mental Health & Older People said, “I am acutely aware of the gaps in service which exist in Waterford and nationwide for children and the families behind them seeking access to after hours services. I have had discussions with the Department of Health underlining the importance of after hours services to those who require them and the need for the situation to be addressed.”