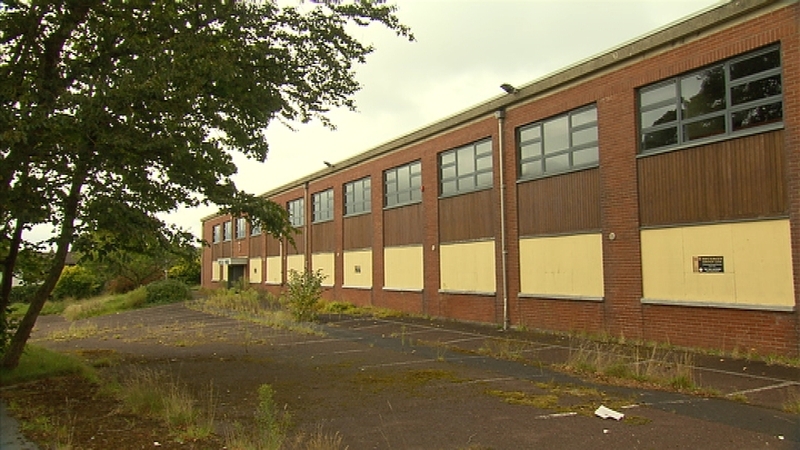 A MEETING was held on Wednesday, July 22 between the six Councillors for the Tramore area, and Clúid Housing Association. The meeting, which was held via video conferencing was lengthy and concerned the future of the former Stella Maris secondary school site in Tramore.

A planning application will be issued shortly from Clúid, who are proposing to add another floor onto the top of the existing building. The building, which has been gifted by the Sisters of Charity is earmarked for a mix of social housing, including older persons in society, while working with other local agencies to offer housing. A spokesperson from the Sisters of Charity said “sheltered housing is one of the greatest needs of our day.”

During the meeting, Clúid moved to squash any rumours regarding the location of possible residents, and clarified that any residents in the building will already be living in the Tramore area, and will not be moved from other localities to Tramore.

Cllr. Joe Kelly (Ind) raised the issue of anti-social behaviour, with Clúid again moving to reassure the sitting Councillors that they have strong links with the Residential Tenancies Board, and have a more stringent policy regarding social housing than Waterford Council themselves, due to the relatively small national figure of Clúid tenants.

The overal Clúíd Housing manager was present, as well as the Project Manager for the former Stella Maris site. Both voiced their concerns that if they do not work with the people of Tramore on the project, by means of a public consultation, then the application will be denied. Should it be denied, they said, the project will move to An Bord Pleanala, who would allow a higher density of residents on the property.

Speaking after the meeting, Cllr. Jim Griffin said “engaging with the people of Tramore is vital when approaching this project. This should have been done previously, and Clúid need to move to rectify that this time around.”

Many Councillors were concerned at the intended usage of the property, with Cllr. Joe Conway raising the history of the site, having been secured with taxpayers money for the purposes of education. During the meeting, he stated that this original usage should be maintained.