Tramore’s August Racing Festival to be held behind closed doors 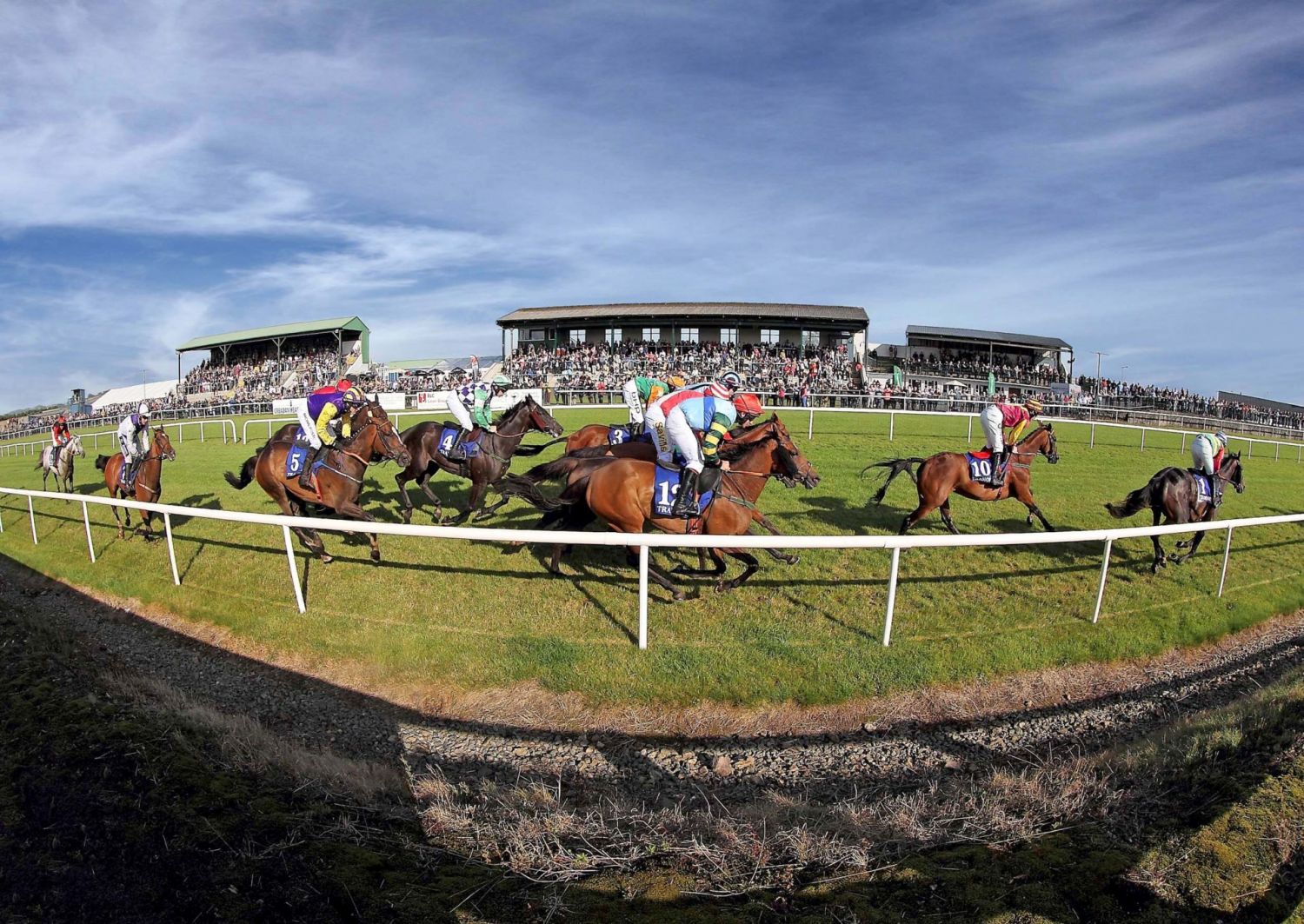 Tramore Racecourse have just announced the news that all Waterford racing fans and regular attendees of the famous August Racing Festival were hoping not to hear – that this year’s festival will be held behind closed doors.

There was hopes that with the opening up of society that there might be a hope that the Festival (due to commence on August 13) would be able to have a limited number of attendees but with this afternoon’s short statement from Tramore Racecourse, those hopes have been dashed.

The statement reads, “Unfortunately due to the current Covid-19 circumstances and in line with government guidelines, Tramore Racecourses’ 4 Day August Festival 2020 will be run Behind Closed Doors, meaning it will not be open to the general public this year.
We hope that everyone remains safe and we hope to see you all next year for August 2021.”

On the announcement, General Manager Owen Byrne said. “I am disappointed to announce that our four-day festival will run behind closed doors in 2020. With the festival just over three weeks away and based on current Horse racing Ireland and government health guidelines we feel it is in the best interest of our customers health and safety to run without crowds this year.

“We are very aware that the racing festival is a highlight in many peoples’ diaries in the south east as well as the economic impact on Tramore and the many business who get a huge boost from racegoers during that week. We hope to announce several virtual events in the coming days that people can enjoy at home with friends or in the pubs and restaurants in Waterford and Tramore if government guidelines allow.”

The course held its first meeting since January 1 (behind closed doors) on Saturday last and will host it’s second meeting on this coming Saturday.