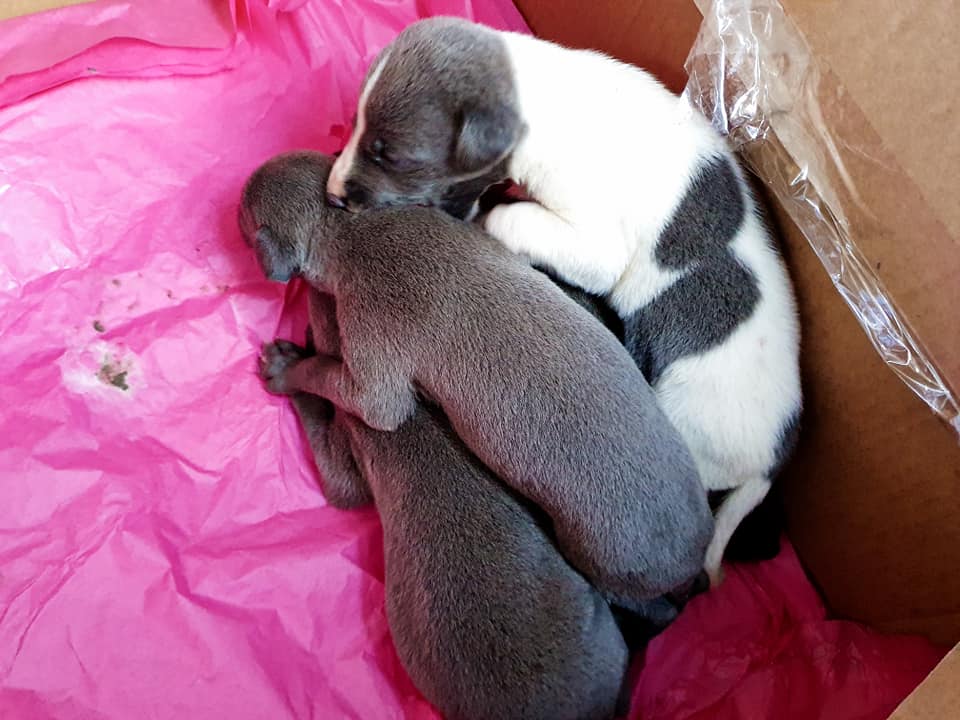 WATERFORD animal welfare have launched an urgent appeal for assistance as they continue their tireless efforts to strength four 2-week old puppies which were found in a ditch on the Waterford Greenway.

Bottle-feeding by hand is currently being offered to the puppies every two hours, and will need to continue in order for them to survive.

Speaking on their social media, Waterford Animal Welfare said “this is going to be a huge drain on our finances, but the animals will always come first.”

They have appealed to members of the public to pick up a bag of puppy milk or to offer a small donation towards this early and essential care.

Members of the public have expressed concern for the whereabouts of the puppies’ mother, given the young age of the animals.

The four pups join an additional eight puppies which are being bottle-fed by hand in Waterford Animal Welfare at present.

Anyone in a position to help should contact Waterford Animal Welfare on Facebook, or by calling into their premises on 114a The Quay, Waterford.