14-man Mount Sion leave it late to account for Clonea 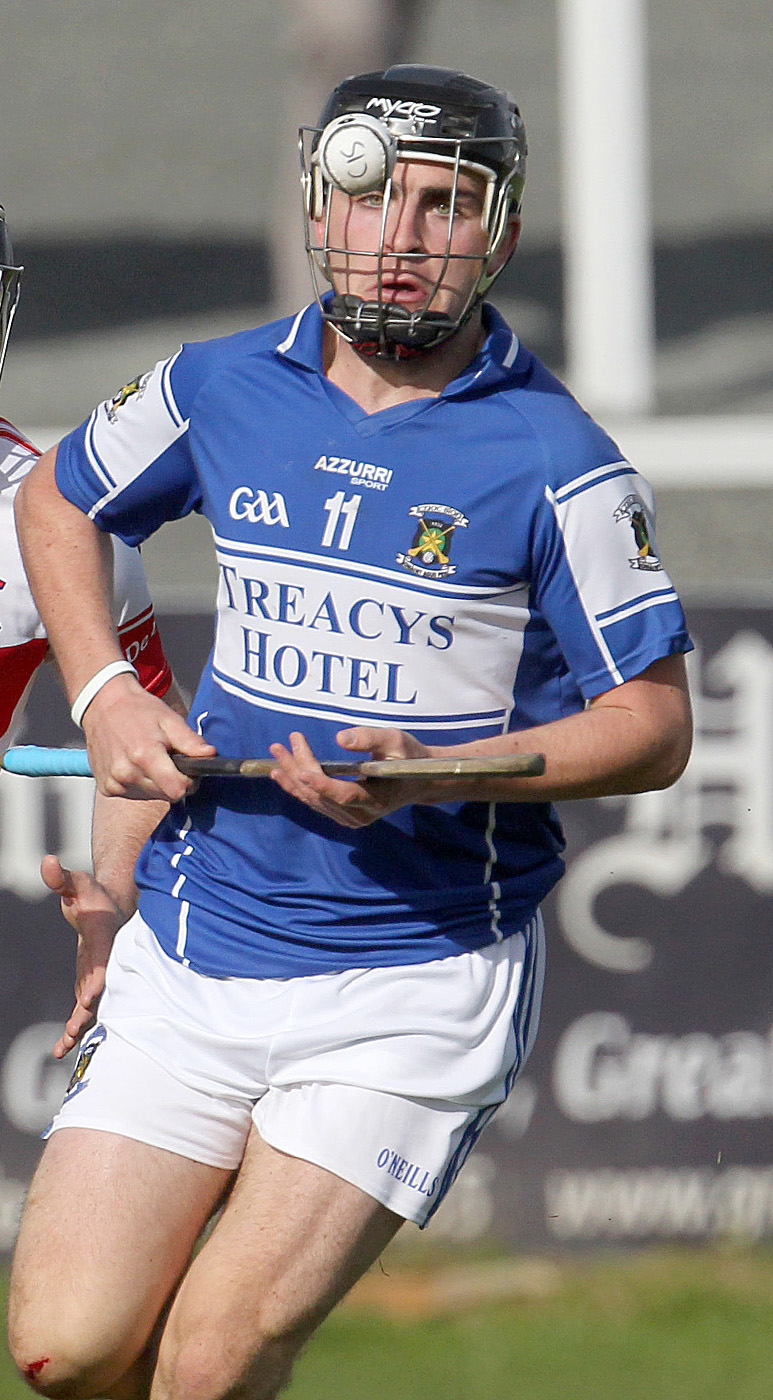 Stephen Roche was the hero for Mount Sion today (Sunday) with 1-1 in injury-time to help his side account for Clonea in Walsh Park. Photo: Sean Byrne.

Mount Sion opened their 2020 JJ Kavanagh & Sons Co. SHC campaign with a win but the result was in doubt right up to the finals stages.

After a slow start with both sides hitting wides, the sides were level at the first water break (15 minutes) at 0-2 apiece.

With Austin Gleeson in fine form for the Monastery men, Sion upped the ante in the second quarter and led at the break on a score of 0-12 to 0-4.

There was drama right before the half-time whistle though as Mount Sion’s Owen Whelan was issued with a straight red card on the stroke of half-time.

Despite their numerical disadvantage, Mount Sion still led at the three-quarter mark on a score of 0-15 to 0-9.

The Clonea men had the deficit down to a goal on 56 minutes when Ciaran Power rattled the Mount Sion net to level the game with time running out. That was 1-4 without reply for Clonea.

Martin O’Neill, who has returned from Canada, put Sion in front and then up stepped Stephen Roche, who was a doubt coming into the game, with a late goal and a point to secure a 1-19 to 1-13 win.

Both sides were wasteful in front of goal Clonea hit 13 wides in the game, 12 of those coming in the second-half when they played with the breeze in Walsh Park, while Mount Sion had 15 wides, with eight of those coming from placed balls.

The former hurler of the year, Austin Gleeson, was the main man for the Monastery men as he hit eight points – three from play, three sideline cuts and two placed balls. Billy Power hit 0-8 for Clonea.

See Tuesday’s Waterord News & Star for a full report on this game and a preview of all next weekend’s games.