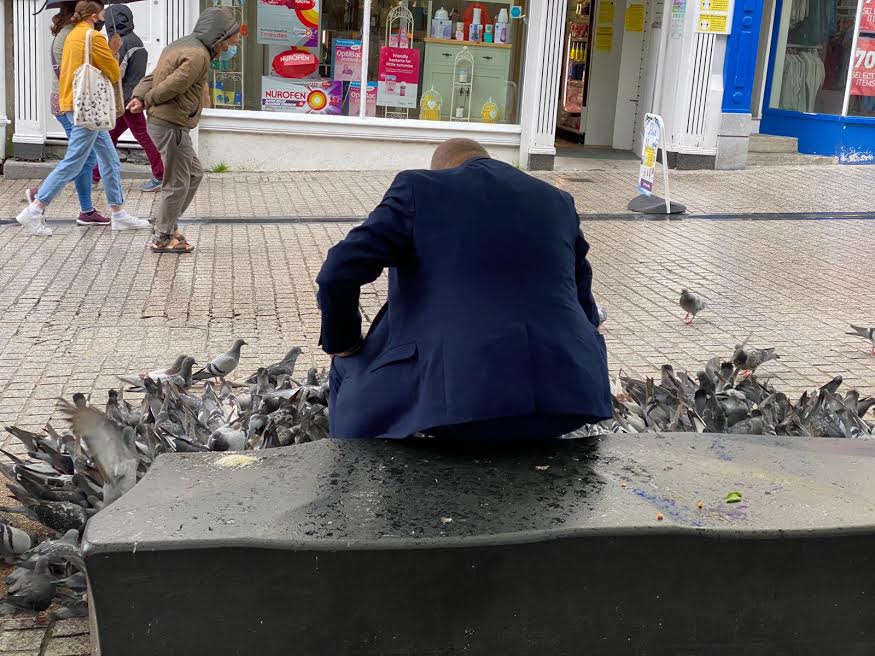 Repeat evidence of pigeon feeding will lead to prosecution

“There’s hundreds and thousands of pigeons in the square and it is putting people off their coffees,” he says, noting that children and adults have been observed ducking against the flock in John Roberts Square.

Concern has been expressed by business owners that one particular man sits in the square everyday and feeds the pigeons. While this gesture may be viewed as kindly, it has the effect of attracting what has been described as “winged rats”. Present in large masses during these feeding times, they pose a potential risk and cause unnecessary fright to shoppers and coffee shop customers.

“This is not a joke, this is a real, real issue,” said Cllr. Murphy, amid much nodding from fellow councillors.

Management from Waterford Council referred to last year’s coastal saga in Co. Dublin involving seagull attacks on tourists and locals in acknowledging the potential and problematic severity of flying pests.

It was agreed that appropriate signage would be erected in John Roberts Square advising people not to feed the pigeons, carrying the warning that repeated offences will lead to a prosecution.

A number of legal proceedings were successfully carried out in 2019 in Ireland regarding repeated feeding of pigeons, despite visible signage from the local Council advising of a non-feeding order.