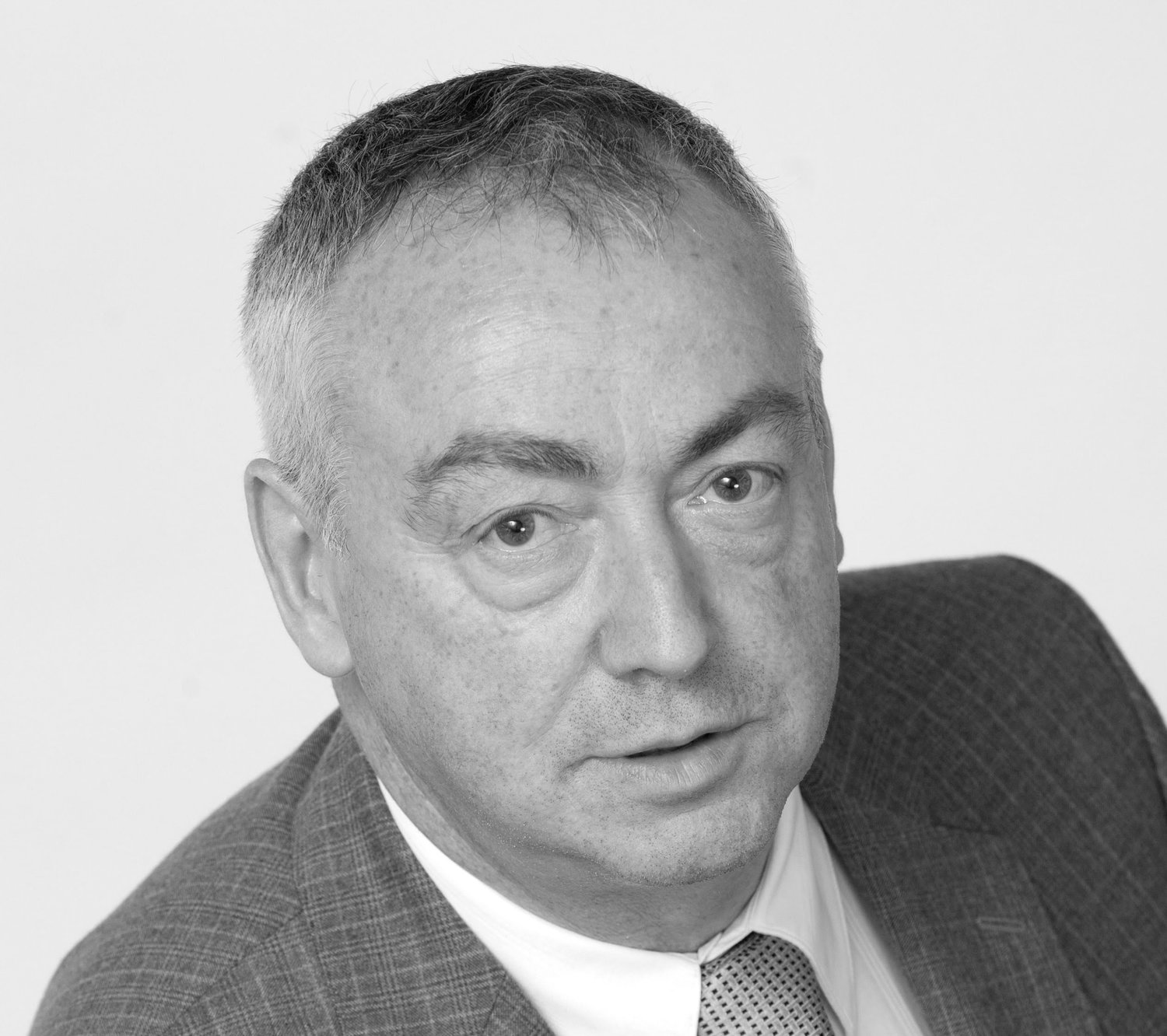 Tom Boland, who is to become the Independent Executive Director for the TUSEI (Waterford/Carlow ITs) consortium.

Tom Boland, the former Chief Executive of the Higher Education Authority (HEA) has been appointed by Higher Education Minister Simon Harris as “an independent person to accelerate plans for a technological university in the South East”.

In a statement issued today, Minister Harris said Mr Boland will become the “the new independent Programme Executive Director for the TUSEI consortium comprising the Carlow and Waterford Institutes of Technology”.

He stated: “The South East is the only region in the State that does not have the benefit of a university presence. This Government recognises the urgency attached to the requirement for a technological university for the South East of Ireland and is committed to delivering on our Programme for Government commitment.

Regarding Mr Boland, Minister Harris said: “As a former and long-serving Chief Executive of the HEA, Tom Boland is a highly regarded and high reputation leader within the Irish higher education sector with huge experience and expertise in higher education. It is a priority for me as Minister on behalf of the Government and representing the interests of all in the South-East wishing to see the early establishment of a university in the region that his work with the consortium should be a success.”

Minister Harris and Mr Boland are to meet the Chairs and Presidents of both Institutes “to communicate the Government’s expectation that there would be significant progress by end of the year”.

“Robust protocols” remain in place across all meat plants