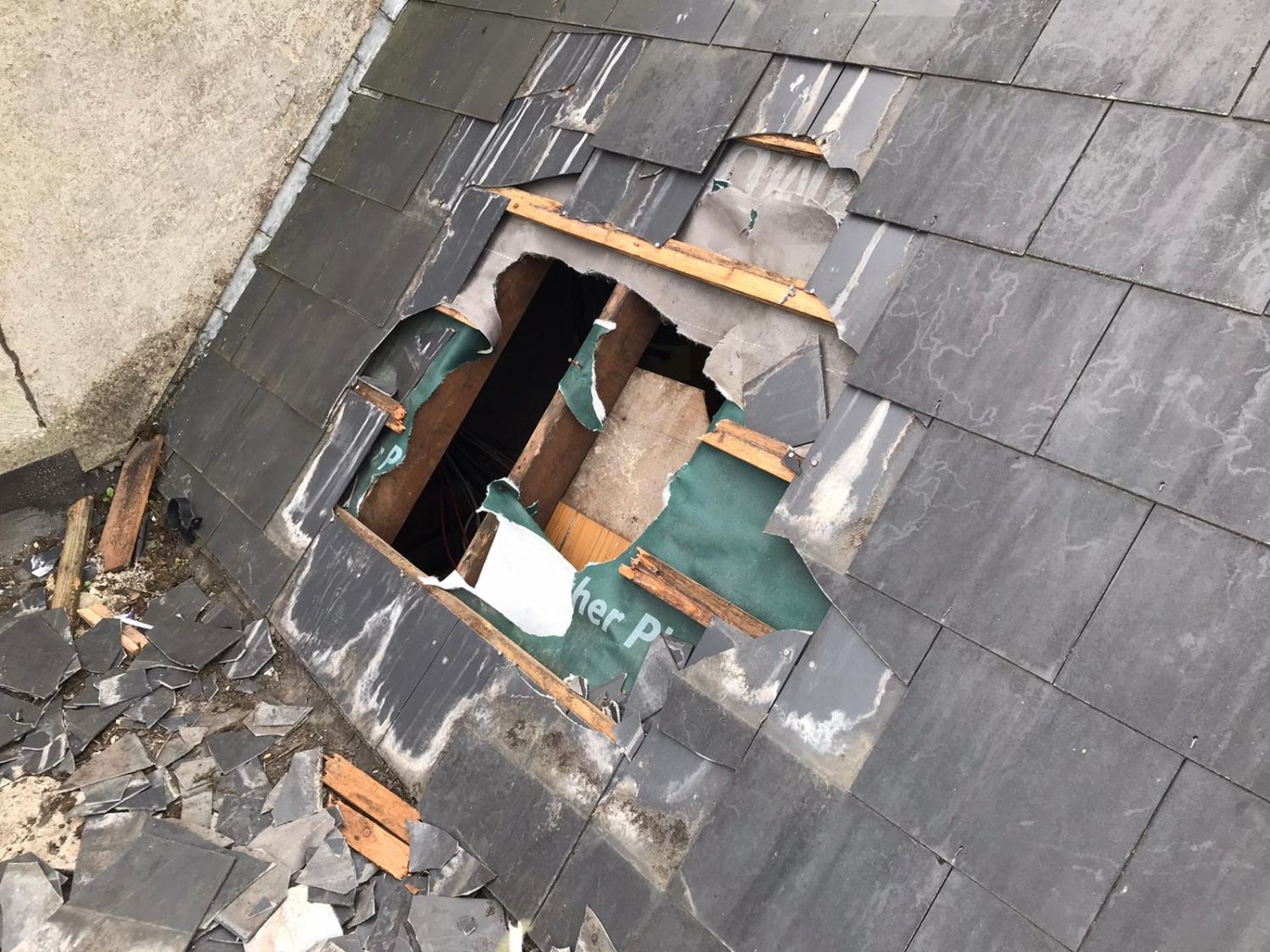 The former pub was recently vandalised with sledgehammers

THE former site of Flynn’s pub in Ferrybank, owned by Waterford Council and currently without a licence, has been a focal point for anti-social behaviour in recent times.

With the original intention being for Waterford Council to turn the site into apartments, the past few months have seen locks being broken, illegal dumping and persistent fighting.

Cllr. Eamon Quinlan (FF) has asked that Waterford Council make a decision on the property, following a break-in just over a week ago, whereby access was gained through the roof with the use of sledgehammers.

“People are squatting in the property, and if we are going to be transforming this into apartments over the next few months, we can afford to take it on the chin. However, if this is going to be left for another year or two , then we need to move forward and secure the area with appropriate fencing,” said Cllr. Quinlan.

A less than optimistic response was offered by Ivan Grimes, director of services for housing who said the Council intend to move forward in the next few months in line with the new programme for government.

The original plan for housing for low-income families in Ferrybank was the purpose for which the property was originally obtained a year ago. However, the site continues to be derelict, with repeated break-ins and a hive of anti-social behaviour in the Ferrybank community.