Matt Shanahan: “Deputy Cullinane can’t have it every way” 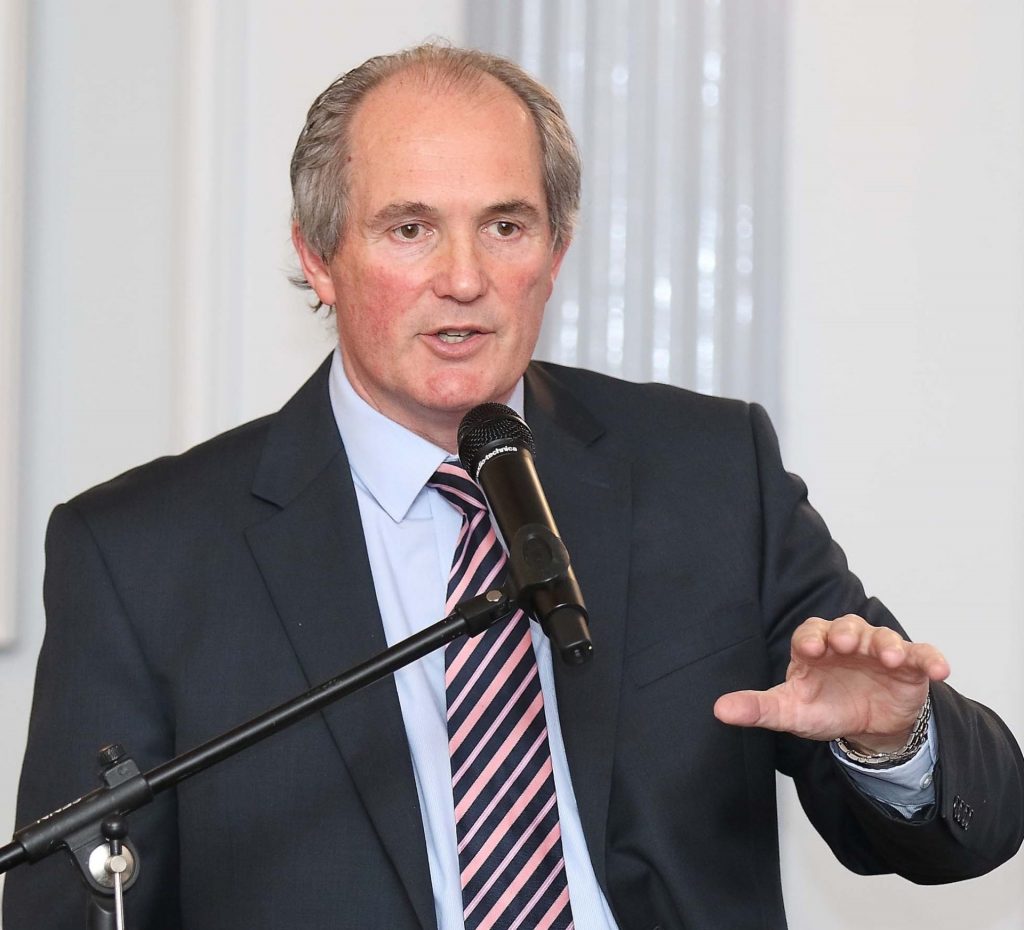 “Deputy Cullinane can’t have it every way he wants. He has publicly name checked me a number of times where I have supported Government but not when I haven’t! I have no formalised role in supporting Government but I have been proactive in trying to ensure stability and provide an Independent voice for Waterford unconnected with party politics or party grandstanding!

Deputy Cullinane has highlighted his opposition to Government many times, votes against them on all issues but yet wants credit for positive decisions that the Government may take! I have said from the beginning I will offer support to a Government that delivers for Waterford  – that delivery has yet to be clearly seen and I am working extremely hard to try to influence decisions made around Waterford interests and the South East. That is the commitment I made to voters when standing for election and I will make no apologies for putting the political interests of Waterford City & County ahead of my own!”