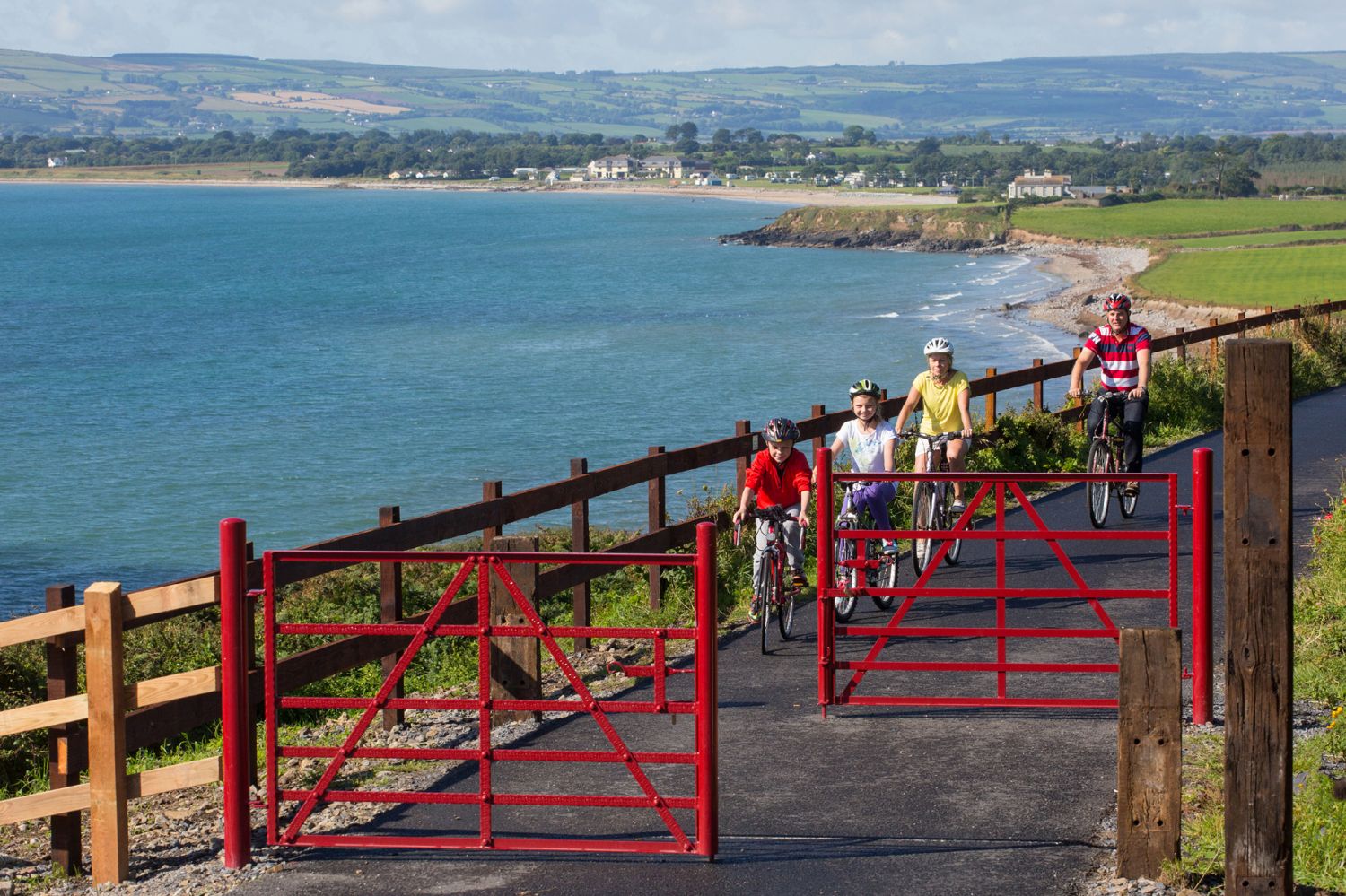 The potential westward extension of the Waterford Greenway will be examined by Waterford County Council.

The prospect of extending the Waterford Greenway from its current western terminus in Dungarvan all the way to Ballyduff Upper via a 38.5-kilometre connection will be actively considered through an €80,000 appraisal scheme confirmed earlier today.

These monies form part of a 26-strong nationwide series of feasibility, planning and design projects being funded from a €4.5 million pot made available through the Carbon Tax Fund 2020.

The news has been welcomed by Deputy Marc Ó Cathasaigh (GP) and Senator John Cummins (FG) and will also be favourably considered by Tallow-based Councillor John Pratt (Lab) who has called for such an extension on several occasions within the past 18 months.

Said Deputy Ó Cathasaigh: ‘We have seen the enormous success of the Waterford Greenway in drawing visitors to the region and in promoting cycling locally. Using the Greenway as a lynchpin, we are now looking at broadening that network – pushing outwards to New Ross and Rosslare in one direction, and onwards from Dungarvan into County Cork in the other. We want to give cycling tourists mutli-day options, keeping the bed nights and tourism spend within the region. Today’s announcement is a significant step in that direction, building a Greenway network with Waterford at its centre.”

Today’s announcement also includes €80,000 for Cork County Council to develop a section of the former Mallow railway line as part of the ‘greater Waterford Greenway’ extension.

In addition, a €58,000 fund will see Wexford County Council further the creation (on a statutory basis) of a 58-kilometre cycle/walking trail linking Rosslare Europort to Belview.

This is likely to involve the conversion of the Barrow Railway Bridge into one of the most scenic sections of an extended South Eastern Greenway, ultimately connecting East Cork, Waterford, South Kilkenny and South Wexford.

Meanwhile, Tipperary County Council has been allocated €200,000 to lay an additional kilometre to the Blueway already connecting Carrick-on-Suir to Clonmel along the north bank of the River Suir.

Welcoming today’s funding, Senator Cummins said it will support the Greenways Strategy and help local authorities around the country prepare Greenway projects to be ready for construction funding in the coming years. Given that the Programme for Government commits to significant additional expenditure in the coming years for cycling and walking infrastructure, it is crucial that Waterford positions itself to maintain its position in the top tier of greenways nationally.”

The potential expansion of the Greenway east and west of Waterford city, with the city acting as the route’s primary urban hub will “create an integrated network of safe, off road, walking and cycling routes…and the €80,000 being allocated to fund the appraisal of route options from Dungarvan to the Cork Boundary is very exciting”.

According to Fáilte Ireland’s Orla Carroll: “This funding will complete the feasibility and planning stages of greenway development, therefore ensuring a pipeline of fantastic future projects are ready to be developed when further funding is secured.” 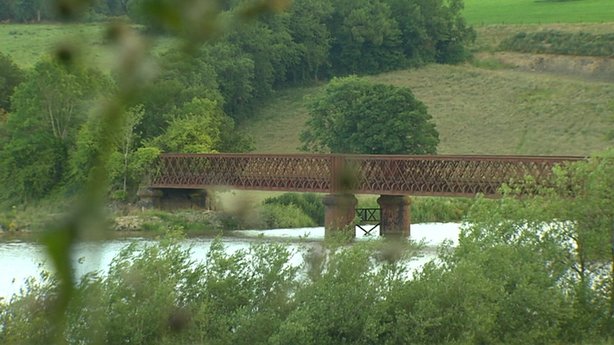 An estimated €15 million will be spent in the construction of the Waterford to New Ross Greenway.