New faces arrive at the RSC 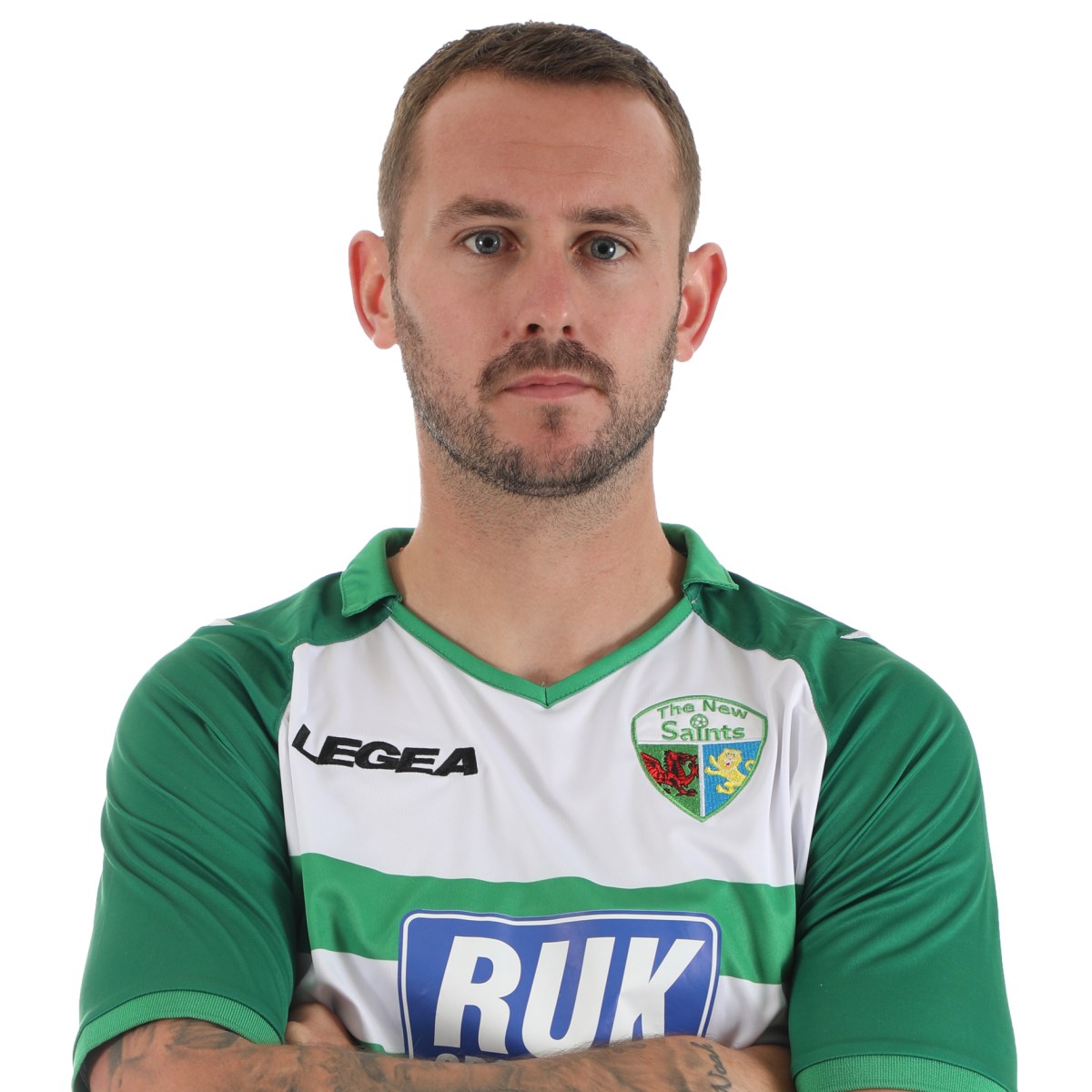 Waterford FC are continuing their preparations for the return of the SSE Airtricity Premier Division as John Sheridan’s side make the trip to the capital to take on Shelbourne on this Saturday afternoon with a 2pm kick-off.

With the Blues boss adamant that he needs some new faces, it looks like that he is set to land at least two players from across the water with ex-Dundee United central defender Jake Davidson and former Crystal Palace winger Giovanni McGregor likely to join.

Both players arrived into Waterford on Monday and have been self-quarantining away from the rest of the Blues squad as per government guidelines meaning that they would be set to miss the first three games against Shelbourne, Sligo Rovers and Cork City. 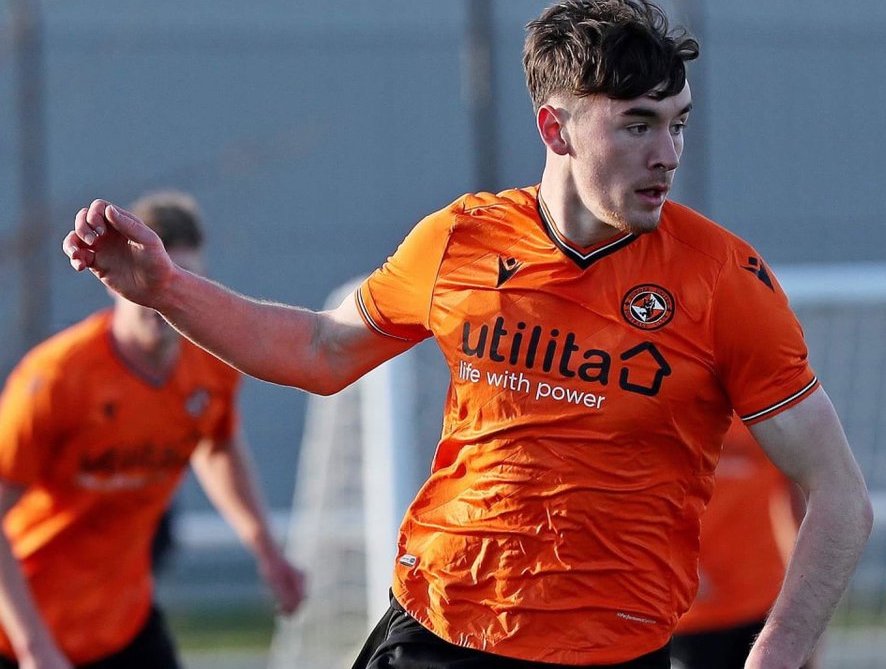 The fact that Sheridan is in the hunt for another striker comes off the back of the news that Daryl Murphy looks set to be ruled out for some time as he continues to recover from a calf injury that has, up to now, stopped his expected move back to his hometown club.

With that in mind, it’s another player with League of Ireland experience Kurtis Byrne, who was on trial recently with Cork City, that is now linked with a move to the RSC along with former underage International Jack Connolly, who lined out in last Friday’s defeat to Bray.

It’s understood that both Byrne and Connolly are still in negotiations with the club as the deadline fast approaches to sign ahead of the return to football, while Charlie Lyons, who was linked with a move from Cobh Ramblers, has rejected a contract at the club.

The one player that will be back as we flanked up last month is Michael O’Connor after he signed today for the rest of the season following his departure from Linfield, but he looks set to miss the trips to both Shelbourne and Sligo as he recovers from an injury.