John O’Connor returns to his roots in latest album 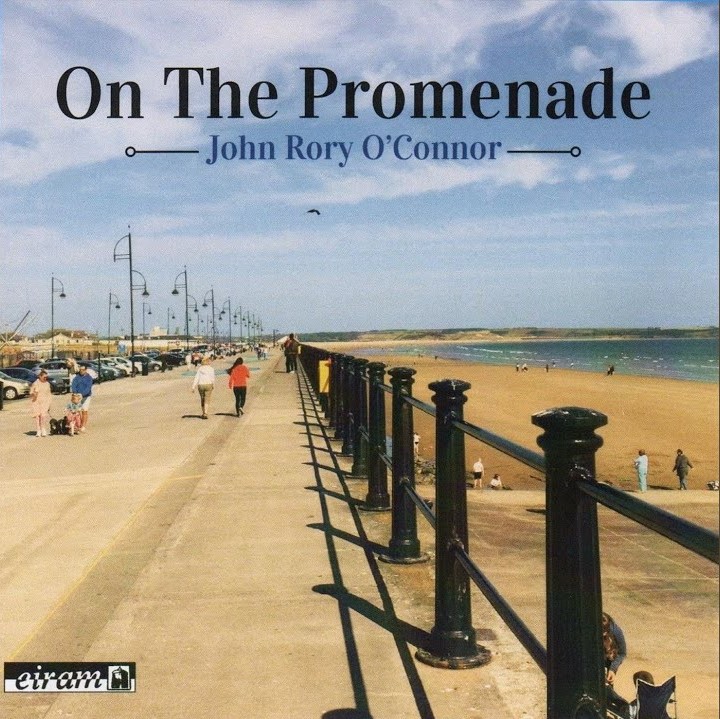 Well-known journalist, broadcaster and musician John O’Connor put his lockdown time to productive use in assembling ‘On The Promenade’, his fourth album release over the past five years.

And over the course of this 15-track release, it’s great to hear the former showband and cabaret performer in such fine and fulsome voice.

As the album’s sleeve notes, ‘On The Promenade’ sees John “return to his roots” in which he “sings some of the best-loved Irish ballads as well as a selection of contemporary folk songs”.

For a listener like me with a lifelong connection to Carrick-on-Suir and the Clancy Brothers, John’s takes on ‘Will You Go Lassie Go’, ‘Home From The Sea’ and a splendid acapella rendition of ‘The Parting Glass’ stand out here.

To take on a range of decades-old hits and make them your own is no mean feat. From ‘When You Were Sweet Sixteen’ to ‘Forever Young’ and ‘Dreaming My Dreams’, John O’Connor’s own imprint on such great numbers is now happily logged into my own internal shuffle list.

As a lover of songs and the artists who craft them for as long as he can recall, John is as much curator on this album as he is its creator and performer. ‘On The Promenade’ is an invitation into Johnny’s living room, with a record playing in the corner for this is an album full of warmth and overflowing with memory.

For listeners of a certain vintage, pleasant reminisces of a night out in the band hall will surely come flooding back when listening to ‘On The Promenade’.

And having listened to this record in its entirety during a week which coincided with the anniversary of Tom Dunphy’s death (he of Royal Showband and Big 8 fame), it’s clear that the audience which followed Tom and Brendan Bowyer around the country will enjoy Johnny’s latest release.

Featuring ‘Deportees’, a Woody Guthrie track which could have been penned in the last two years let alone over 70 years ago, ‘On The Promenade’ also features three of Johnny’s own compositions.

‘On the Promenade (At Tramore)’, ‘Angel of the Deise’, a companion piece to William Vincent Wallace’s ‘In Happy Moments Day by Day’ which immediately precedes it on this album and ‘From Ireland’s Shore’ are feel-good tunes rich in nostalgia.

That the final lines of the final song (‘From Ireland’s Shore’) on this album are: “our songs were sung” feels entirely fitting.

In this unusual window in history, when so many of us have found ourselves looking back – some with a lengthier perspective than others – ‘On The Promenade’ makes for a timely stroll along a musical memory lane.

If the voice is “nothing but muscle,” then it’s great to hear Johnny flexing his so well in a compilation that will send many an admirer of this long-established and hugely respected performer reaching for the loop feature on their sound system. 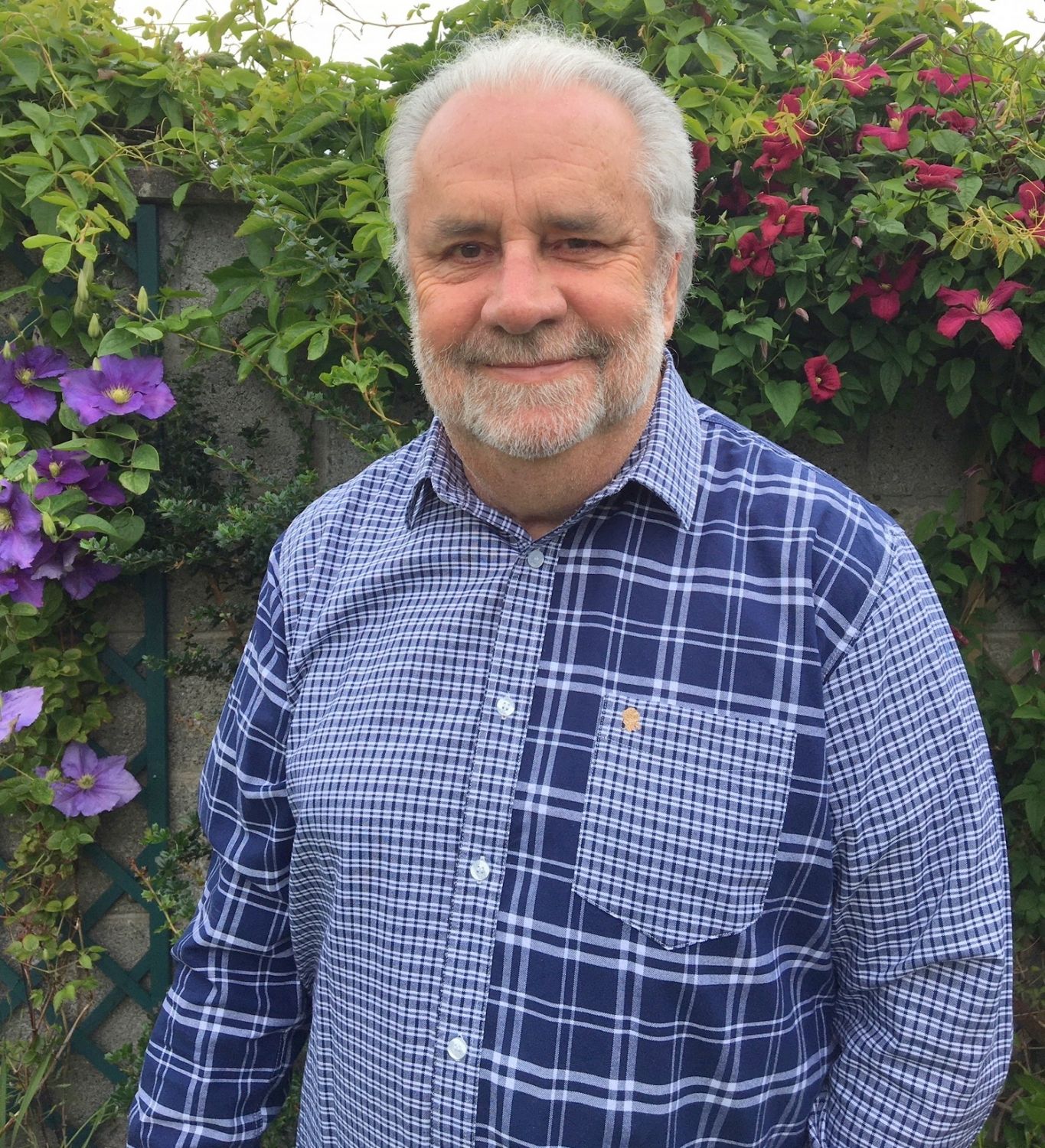 In ‘On The Promenade’, his fourth album in five years, Johnny O’Connor “returns to his roots”.