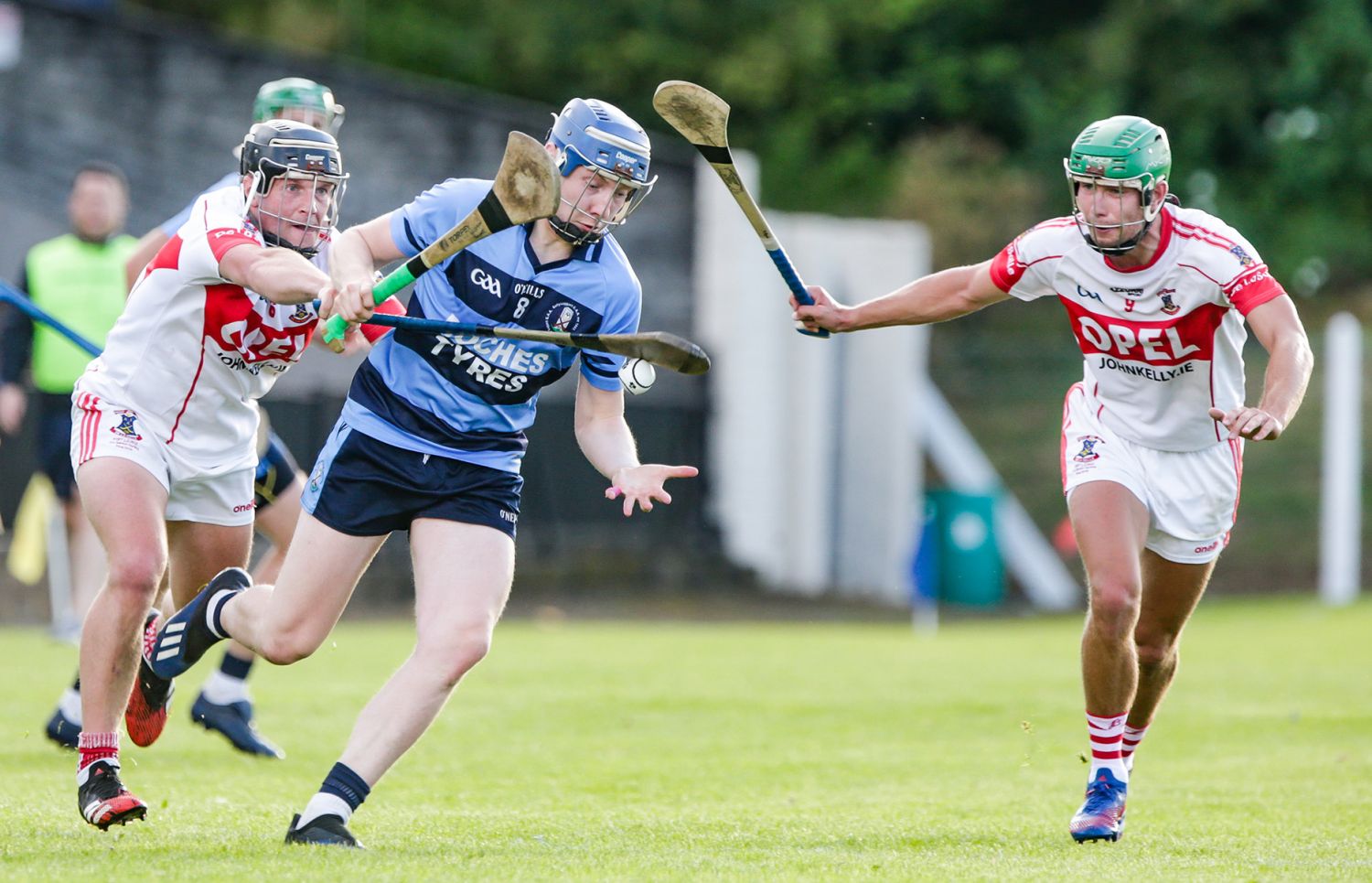 Ballysaggert’s Kieran Bennett is tackled by De La Salle’s Jake Dillon and Shane Ryan during their first ever Co. SHC game last weekend. They’re back in action on Saturday in a must win game against Abbeyside. Photo: Maurice Hennebry.

Ballysaggart certainly drew the short straw when being put up against De La Salle in their first game in senior ranks and it does not get much easier for the Intermediate champions as they face ambitious Abbeyside on Saturday. Prior to their surprise defeat to Dungarvan last year Abbeyside were being touted as the team most likely to challenge Ballygunner’s supremacy in the coming years and they will be anxious to live up to that billing this year. With players such as Conor Prunty, Darragh McGrath, Tom Looby, Neil Montgomery, Michael Kiely coming through from their successful U-21 team of two years ago to back up experienced campaigners such as Stephen Enright, Brian Looby, Patrick Hurney, Michael O’Halloran and Mark Ferncombe they are clearly capable of mounting a strong challenge.
Ballysaggart will again be looking for big performance from the Bennetts, particularly Stephen to keep their championship journey going but on last Saturday’s form anything other than an Abbeyside victory here would be a huge upset. 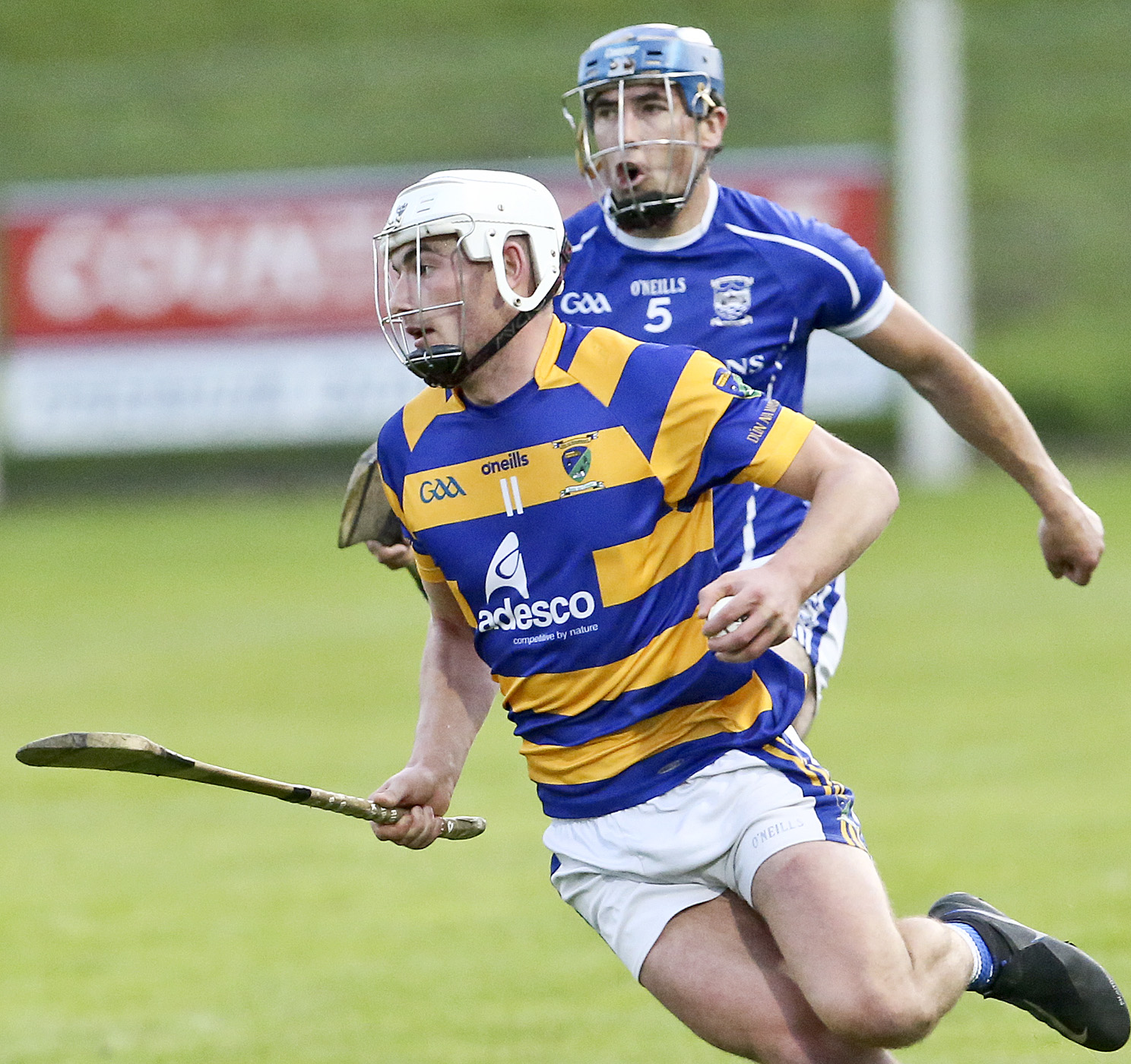 Neil Montgomery, who broke into the Waterford team during this year’s NHL campaign, will be vital to Abbeyside’s chances in this year’s Co. SHC. Photo: Sean Byrne.