Dunmore East RNLI has been saving lives off the South East coast since 1884. Since then Lifeboats based in the village have launched nearly 1,000 times, saved over 305 lives and aided 1315 people in distress on the seas along the Waterford and Wexford coast.

David Carroll the son of Captain Desmond Carroll, a former Harbour Master in Dunmore is currently completing a book on the history of the Dunmore East RNLI Lifeboats and the community from which the crews are drawn.

David grew up in Dunmore East and whilst moving from the village in his 20s to pursue a career he has always retained a great love for the maritime heritage he inherited growing up in the village.

David has spent nearly two years researching this book which is now near completion. The book, which is based on archives both here in Ireland and the RNLI archives in Poole, England, will detail the boats that were stationed in Dunmore and the stories of the rescues they carried out. Also included in the book will be many interesting and unique photographs that have not appeared in public before.

The story of the village itself, and its link as a fishing community with the Lifeboats and crews, brings the reader from the earliest times of saving lives at sea in the area up to the present.

David Carroll, author of Dauntless Courage said: “I feel that I have been extremely fortunate to have been given this wonderful opportunity of writing a history of the Dunmore East RNLI Lifeboats and their volunteer crews. As a small boy, I used to see the names of the Henry Dodd and Fanny Harriet on the records boards that were in a small fuel store on the pier. I never could have imagined that one day, I would be researching and writing about these famous lifeboats.”

Brendan Dunne, RNLI volunteer crew with Dunmore East RNLI said: “As crew we are delighted to see a book of this calibre been written. It is a testimony to the maritime history of the village and the volunteers who go to sea to rescue people in distress. David has ensured that the legacy of RNLI volunteers and supporters past and present will always be remembered in times eye and that the Lifeboat is an integral part of the community in Dunmore and surrounding areas.”

Dauntless Courage: Celebrating the History of the Dunmore East RNLI, their crews and the Maritime Heritage of the Local Community. All proceeds from the book will be going to the local Dunmore East Lifeboat Fundraising Branch to support the saving of lives on our seas.

For pre-orders and further information on the book please see website: www.dunmorelifeboatbook.com Or email: [email protected] 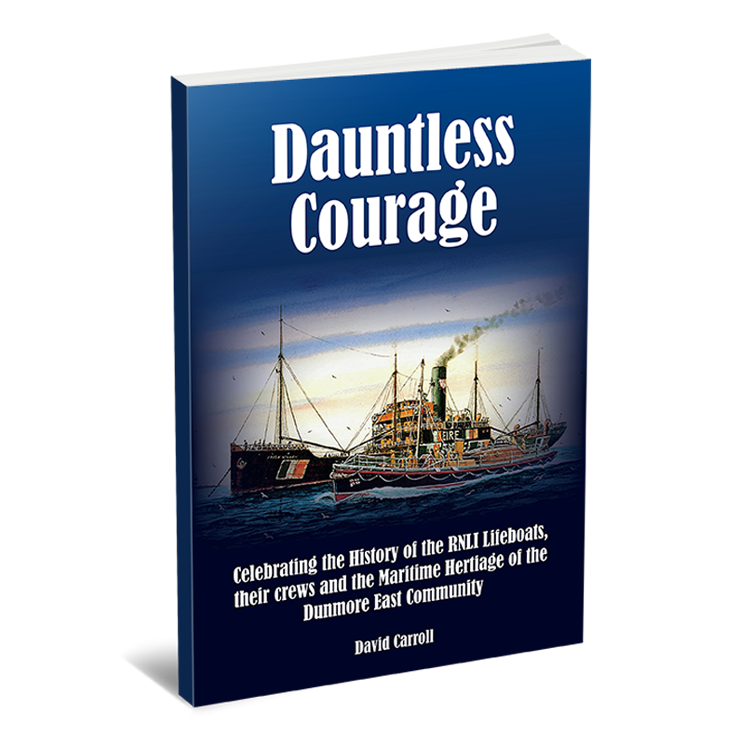 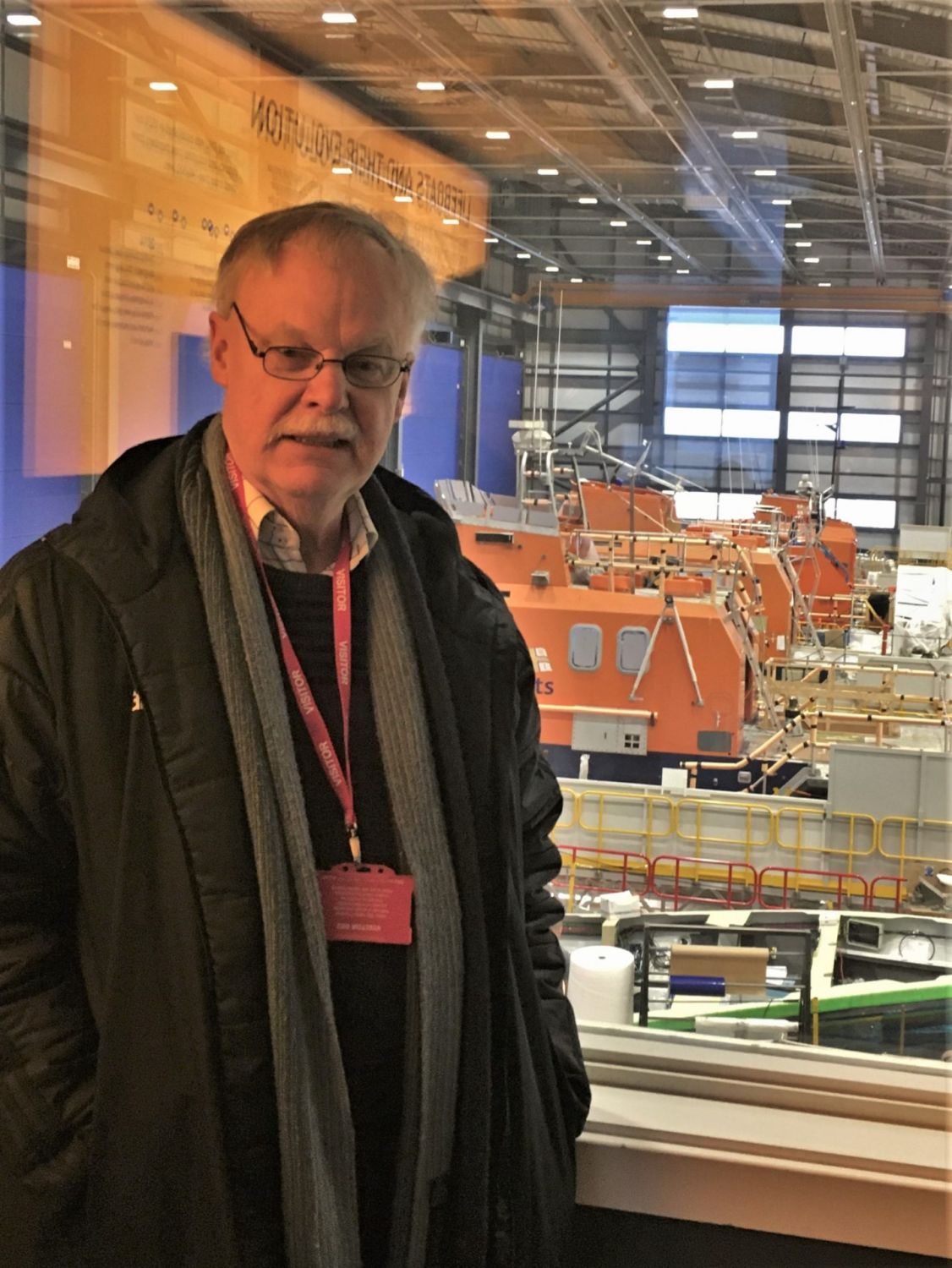