Flanagan’s million steps in a month for Waterford Hospice 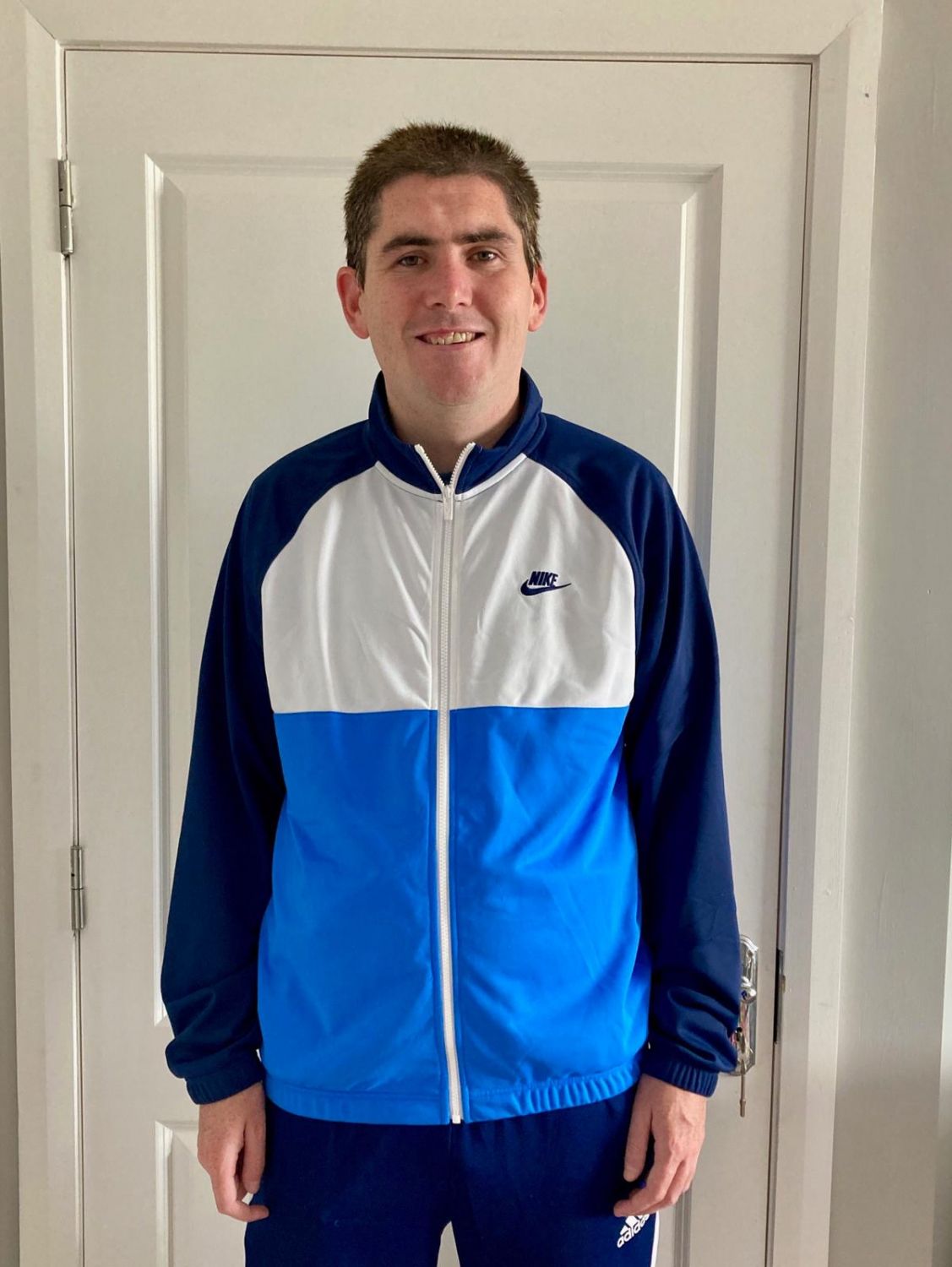 Darren Flanagan, who today (Saturday) begins his million steps for the month of August challenge for Waterford Hospice.

Are you one of those people who like to track how many steps you do in a day?
If so, do you know how many steps you did yesterday? Or what about for the month of July?
Today (Saturday, August 1) a Waterford man began a challenge to do a million steps in the month of August. Yes that did read a million.
Darren Flanagan is a native of Ballybeg but now resides in Tramore with his fiancé Amy and daughter Mia and he can be regularly seen striding it out around the seaside town.
The experts say that there are 2,000 steps in a mile, so by my calculations that’s 500 miles in a month. Over 31 days, that’s roughly 16 miles a day. That’s a lot of walking.
So where did the idea come from?
“I do a lot of walking and in March I noticed that I did 200,000 steps. In May I had upped that to 800,000 so I got a notion that I’d try and do a million in June and I did. After that I was talking to one of my friends and I said what about doing it again but this time for charity. Once I knew I had done it once then I knew I could do it again because once I commit to something there’s no going back and failure isn’t an option.”

WATERFORD HOSPICE
“With every charity suffering so badly for funds in these strange times I thought it would be nice to try and raise a few euro for a deserving charity. There are so many great local charities but the one I’ve decided to support is Waterford Hospice. Not one family in Waterford hasn’t been helped out in some way by the brilliant work that they do and whatever I raise will be a boost to them. They do fantastic work and hopefully, with the help of my family and friends, we can raise some much needed funds.
“It’s about 32,000 steps a day so I’ll give it a right rattle and hopefully it will all go to plan and if anyone would like to donate then that would be amazing. I’ll post weekly updates on my social media and already I’ve gotten lots of support and I’m very grateful for that.”
You can donate at: https://give.everydayhero.com/ie/million-steps-in-a-month/wizard/share.