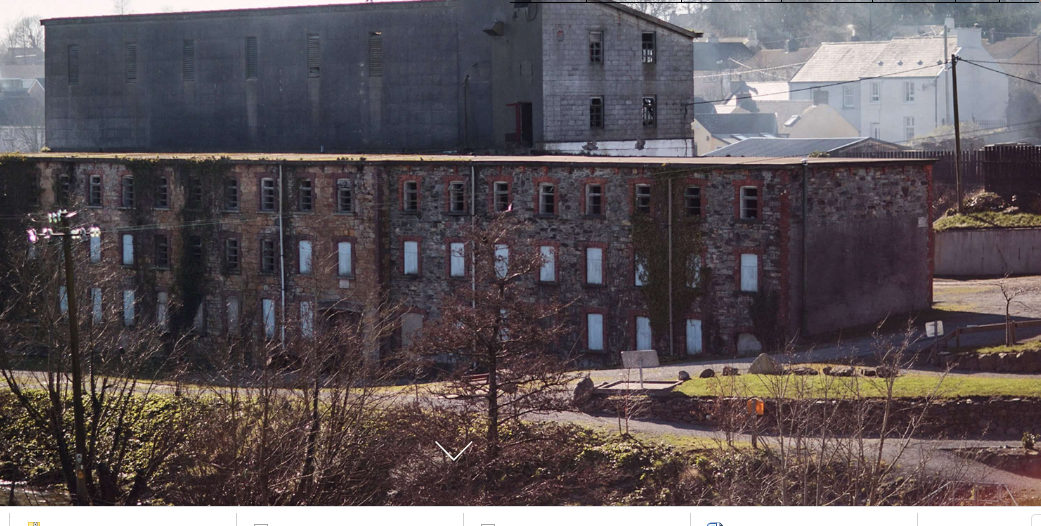 THE final hurdle in the planning process has been cleared to pave the way for a new Co Waterford whiskey distillery, that is expected to produce one million bottles of whiskey a year once it is up and running.

At a specially convened meeting of Waterford Council on Wednesday, Labour Cllr Ger Barron proposed the adoption of a material contravention of the Waterford County Development Plan to allow the development of a distillery by Gortinore Distillery Ltd at the former Old Woollen Mills in Kilmacthomas.

Delving into the history of the protected structure, Cllr Barron said that around this time of the year the former grain store would have been a hive of activity. Going back further the building acted as a woollen mill that made blankets in the First World War – one of the workers was Cllr Barron’s grandfather. A few years back Waterford Council purchased the site with plans to create a mixed use site, but this didn’t materialise and expressions of interest were sought.

He went on to say the distillery would enhance other tourism offerings, such as the Waterford Greenway, as well as provide employment and ensure that no one goes “without a hot whiskey in the winter”.

Seconding the proposal, Cllr Seanie Power said Kilmacthomas got a “great lift” from the Greenway with the opening of a number of new businesses. He said the employment of 15 people in the new distillery would go a long way for an area like Kilmacthomas. “I’m sure there will be huge spinoff for the shops and restaurants,” he said, with 500 people expected to visit the attraction per month.

The executive confirmed that it was the end of the planning process, but it could be appealed to An Bord Pleanála like any other planning decision.

Mayor of Waterford City and County, Cllr Damien Geoghegan said it was “certainly a good news story for Kilmacthomas”.

“Kilmacthomas has been transformed over the past number of years since the advent of the Greenway. They have benefited enormously and it is fantastic to see private investment is going into the town.”

As it was a material contravention it was a legal requirement that 75% of Council vote in favour of it. Following a roll call vote it was overwhelmingly approved by the membership with all 29 councillors voting in favour.

One million bottles of whiskey

Speaking to the Waterford News & Star, Founder and CEO of Gortinore Distillery Aidan Mehigan said, “We were delighted to hear that the material contravention allowing Gortinore Distillery to change the use of the Old Woollen Mills in Kilmacthomas was passed. This paves the way for planning approval and we look forward to moving the project on with immediate effect, aiming to start development of the site in early 2021. 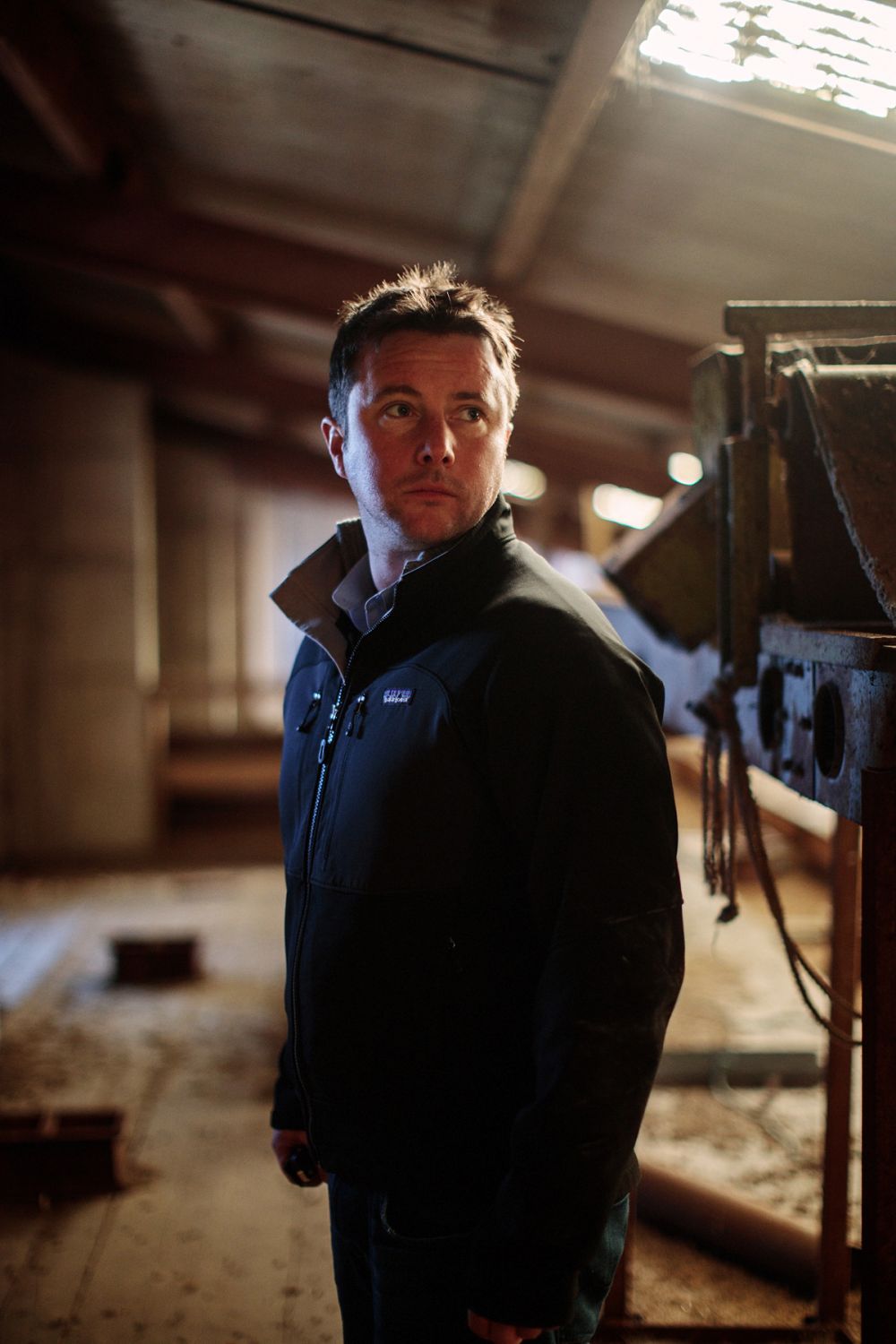 “Once complete, the distillery will house three traditional copper pot stills, an ageing rackhouse and a visitor centre. Once up and running, we expect to produce one million bottles of whiskey a year, and provide 15 long term jobs to the region. We remain committed to ensuring the integrity and heritage of the Old Mill and using local resources when possible. We are honoured to be a part of the wonderful ongoing story that is development of tourism offerings in the region, and would like to thank all of the people and groups that have supported us in this process.”