Lismore v Fourmilewater could be the game of the weekend 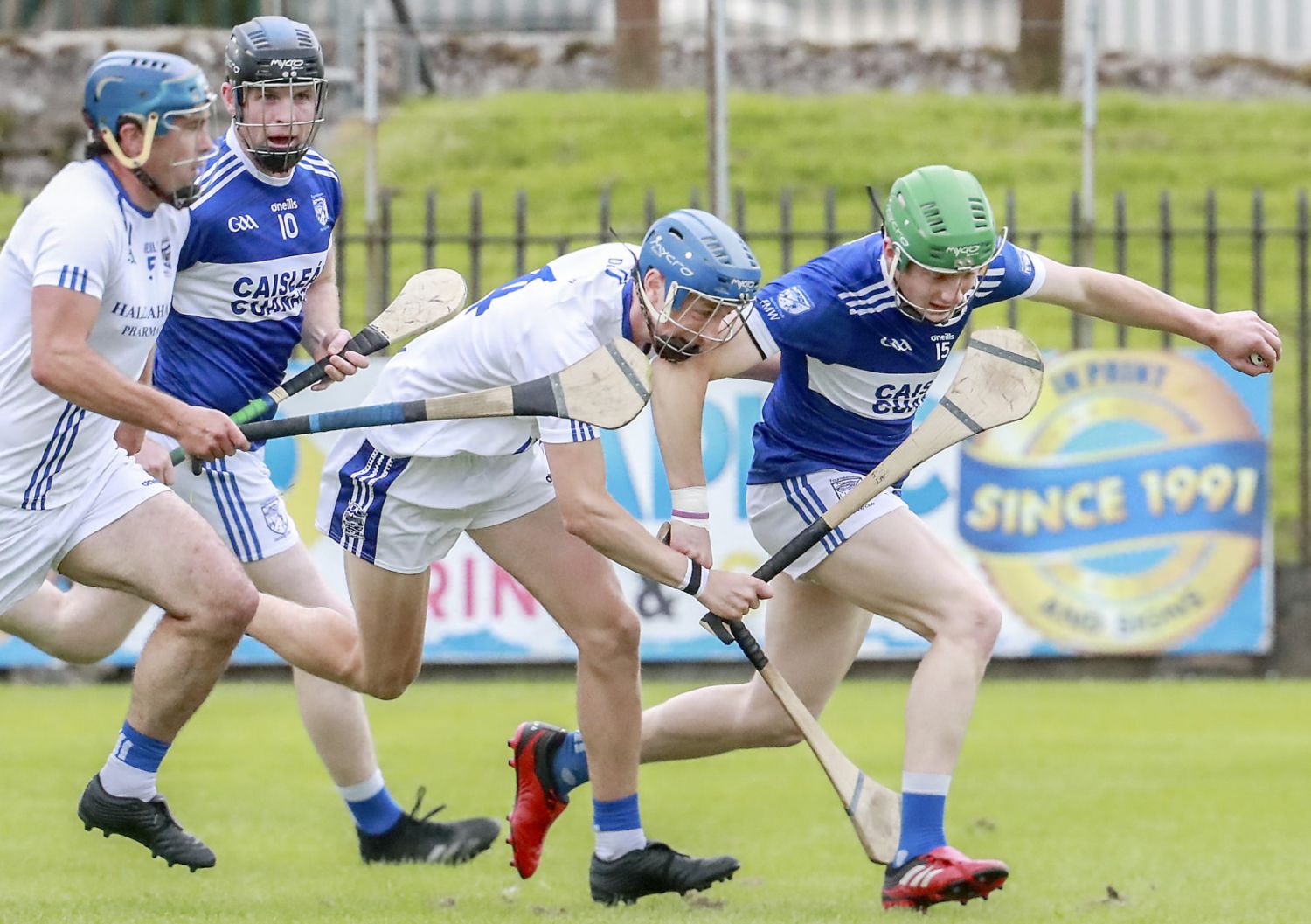 Fourmilewater’s Tom Barron attempts to get away from Dungarvan’s Jack Lacey during their Group C Match of the J.J. Kavanagh & Sons Co. SHC last weekend. Fourmile will be hoping to make it two wins from two on Saturday against Lismore. Photos: Sean Byrne

This is certainly the big game of the weekend with Fourmilewater going in against Lismore knowing that a win, or even a draw will certainly see them into the draw for the quarter finals regardless of the result of Lismore’s clash with Dungarvan the following week. Prior to last weekend Lismore would have been considered most likely to upset favourites Dungarvan but Fourmile’ showed on Sunday last that they are taking this championship seriously and they will certainly be up for it on Saturday.
Lismore had a disappointing end to last year’s championship when crashing out, unexpectedly, to Mount Sion at the quarter final stage and have been relishing a chance at redemption this year. In players such as Seanie Barry, Iarlaith Daly, Paudie Prendergast, Ray Barry, Jack Prendergast and Maurice Shanahan they have a strong spine to their side with Shanahan on his day a potential match winner. Last Sunday’s win will have given Fourmilewater real confidence going forward and if they have come through without injury having had the game will stand to them. The pressure is all on Lismore going into this game and if Fourmilewater’s big players such as Jamie Barron, Conor Gleeson, Tom Barron, Shane Ryan and young sharpshooter Aaron Ryan can hit the same form that saw them overcome Dungarvan then a second upset could well be on the cards here. 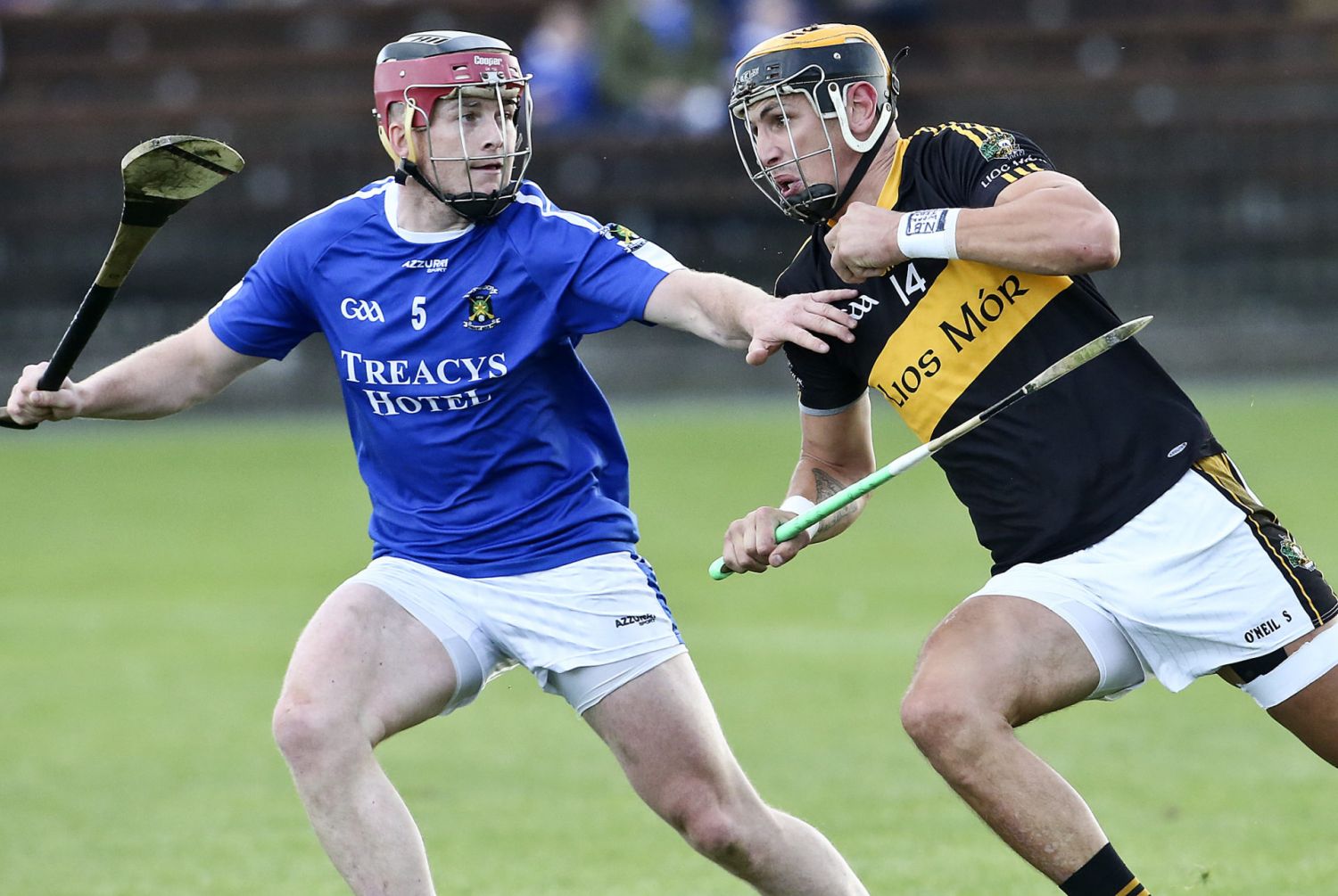 Maurice Shanahan will be a key man for Lismore as the bid to begin their Co. SHC campaign with a win against Fourmilewater on Saturday.