Owner Directors to be included in Employment Wage Subsidy Scheme 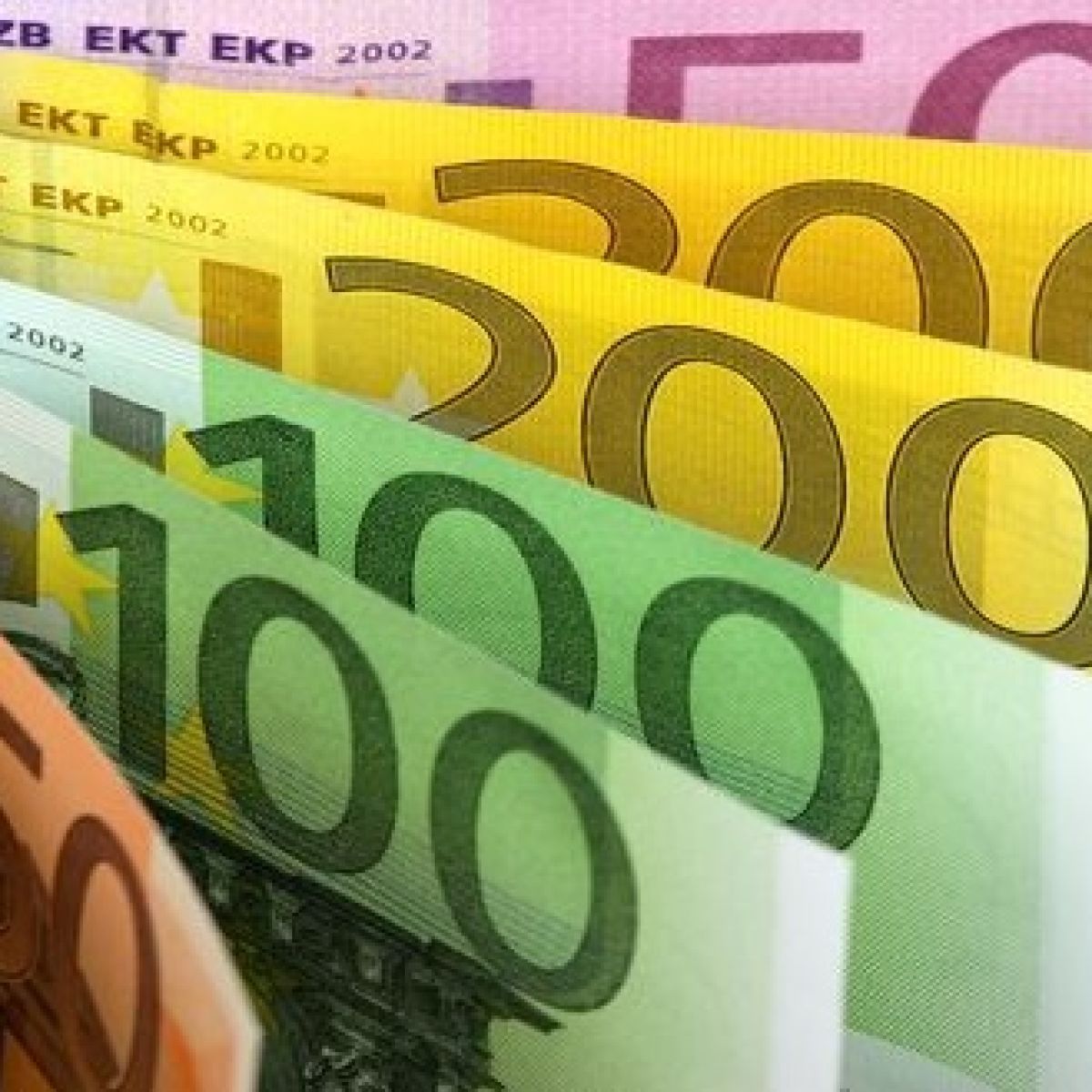 Owner directors will be included in the new Employment Wage Subsidy Scheme (EWSS) which is due to replace the Temporary Wage Subsidy as of September 1, Minister for Finance Paschal Donohue has confirmed.

Welcoming the news, Senator John Cummins (FG) said he’d been contacted by several small and family-owned businesses in Waterford in the past two days.

He noted: “Those I spoke to had expressed serious concern that the new EWSS – as it was constituted – would exclude them. They were fearful that the removal of financial support in its entirety would result in a cliff edge for them come the first of September, casting serious doubt over their viability.”

Senator Cummins raised the issue at a meeting of the Fine Gael parliamentary party on Wednesday night. “It certainly wasn’t a tenable position to exclude owner directors of small companies that are the lifeblood of our economy here in Waterford,” he said.

The EWSS, which passed through the Oireachtas this week, is due to extend support to qualifying businesses until March 31 of next year.

Said Senator Cummins: “As many of the strictest public health restrictions on the economy have been eased, it is appropriate that the level of State subsidy be moderated, but it is also important to recognise that economic outputs are unlikely to return to normal for many businesses for much of the rest of 2020 because of the continued need to observe some requirements such as social distancing.”

The EWSS is set to deliver a per-head subsidy on a flat rate basis. According to Senator Cummins: “This adaption from the TWSS will allow employers to rely on the continuation of support over a longer period of up to eight months while also ensuring such support is sustainable and affordable. The 0.5% rate of employers PRSI will also continue to apply for employees that are eligible for the subsidy. This represents a considerable saving for the employer in addition to the flat rate subsidy.”

John Cummins concluded: “It is only right and proper that owners of small businesses that have kept their workers in employment are included in the new scheme. An issue still remains with businesses where the only employees are company directors but I will continue to engage with Minister Donohue in relation to these.” 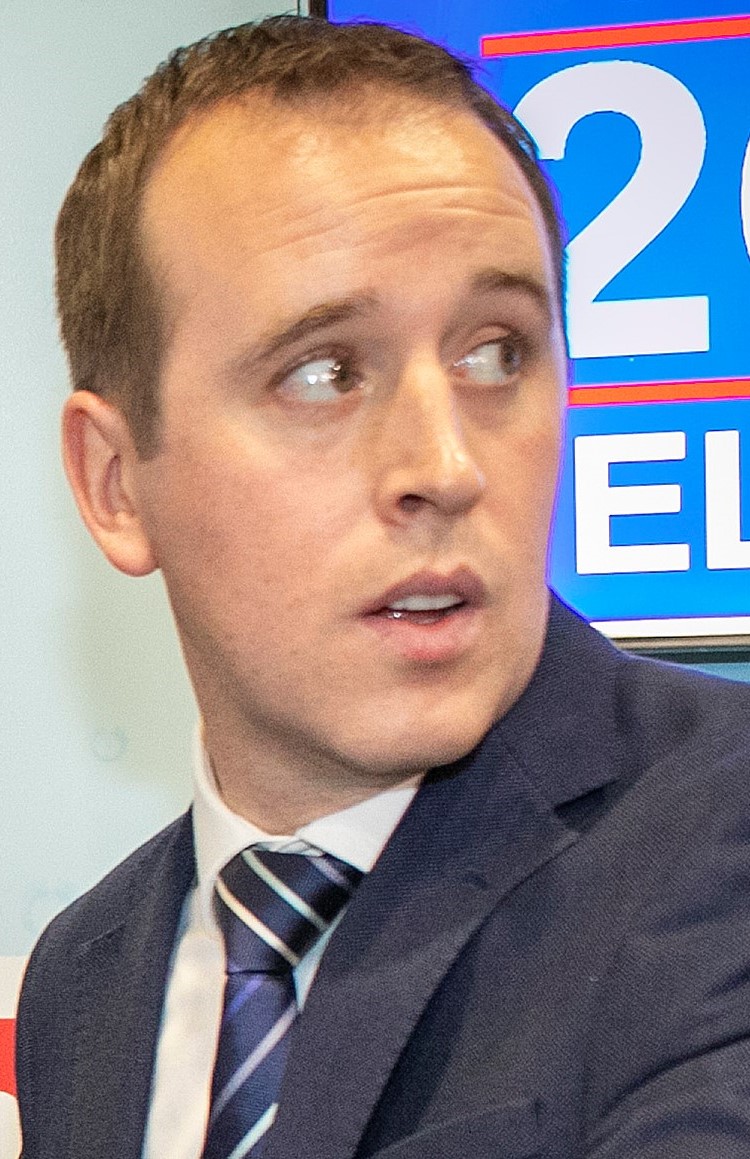