Passage out to open SHC with a win against Tallow 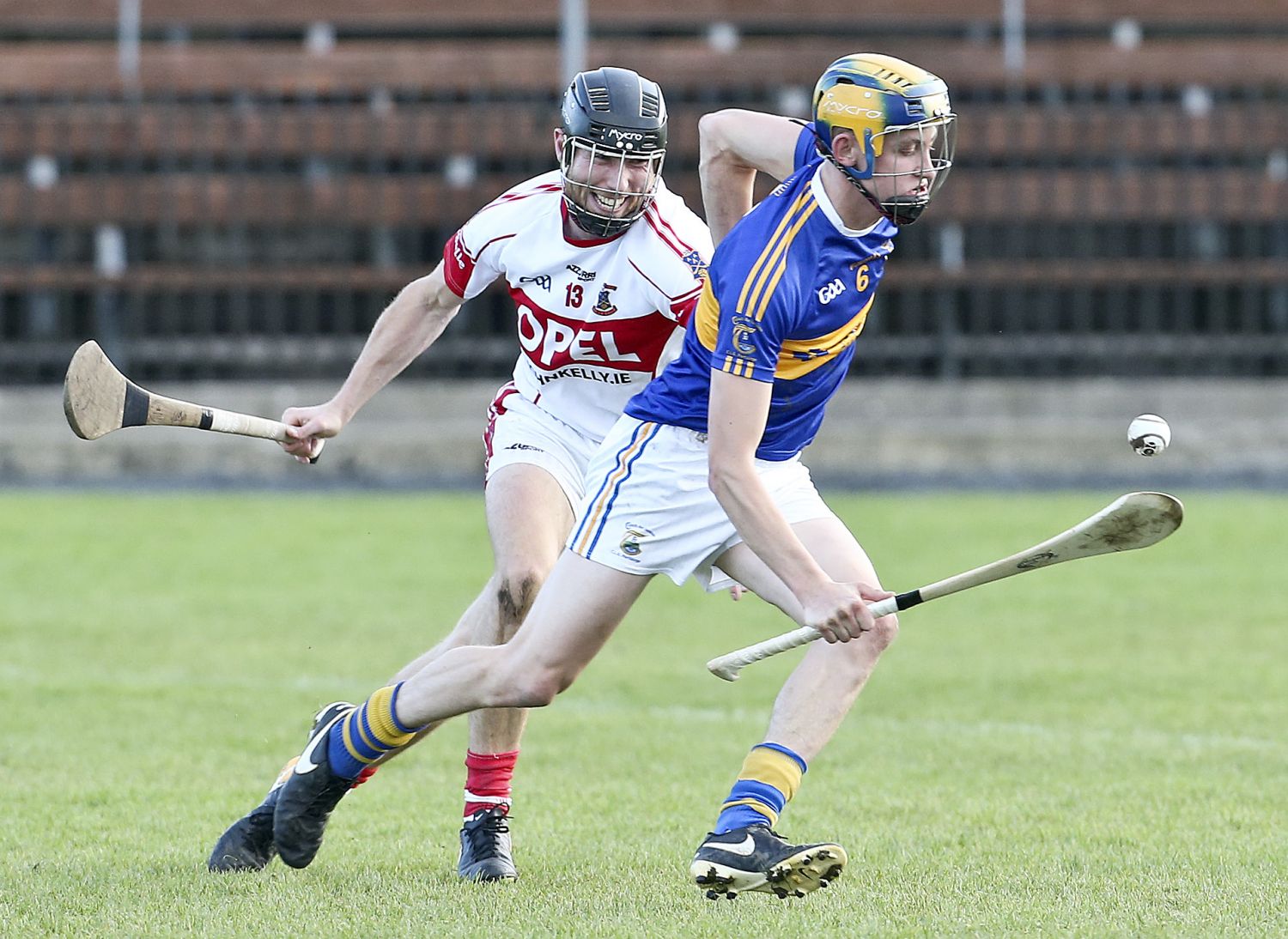 Jordan Henley and Tallow will be hoping to bounce back from their defeat to Ballygunner when they face Passage on Sunday evening. Photos: Sean Byrne.

For both teams this is a must win game. With a game against Ballygunner the following week awaiting Passage will be only too aware that a loss on Sunday will most likely see them out of the title race. Tallow too will always have targeted a win here to see them through to the quarter final draw and they will be hoping to have learned lessons from last Friday’s defeat by champions Ballygunner.
Passage are very much a team in transition these days, bringing young players such as Ciaran O’Neill, Eoghan Reilly and Mikey Cummins into their side from their successful U-19 B winning side of last year alongside experienced campaigners like Eddie Lynch, Darragh Lynch, Noel Connors, Stephen Lynch, Owen Connors, Sean Hogan and Thomas Connors.
Tallow will be looking for big performances from such as Mark O’Brien, Jake Beecher, Jordan Henley, Ian Beecher, Darragh Buckley and especially Tommy Ryan if they are to come through here. There is very little between these two teams and in the end it will come down to which team wants it most. 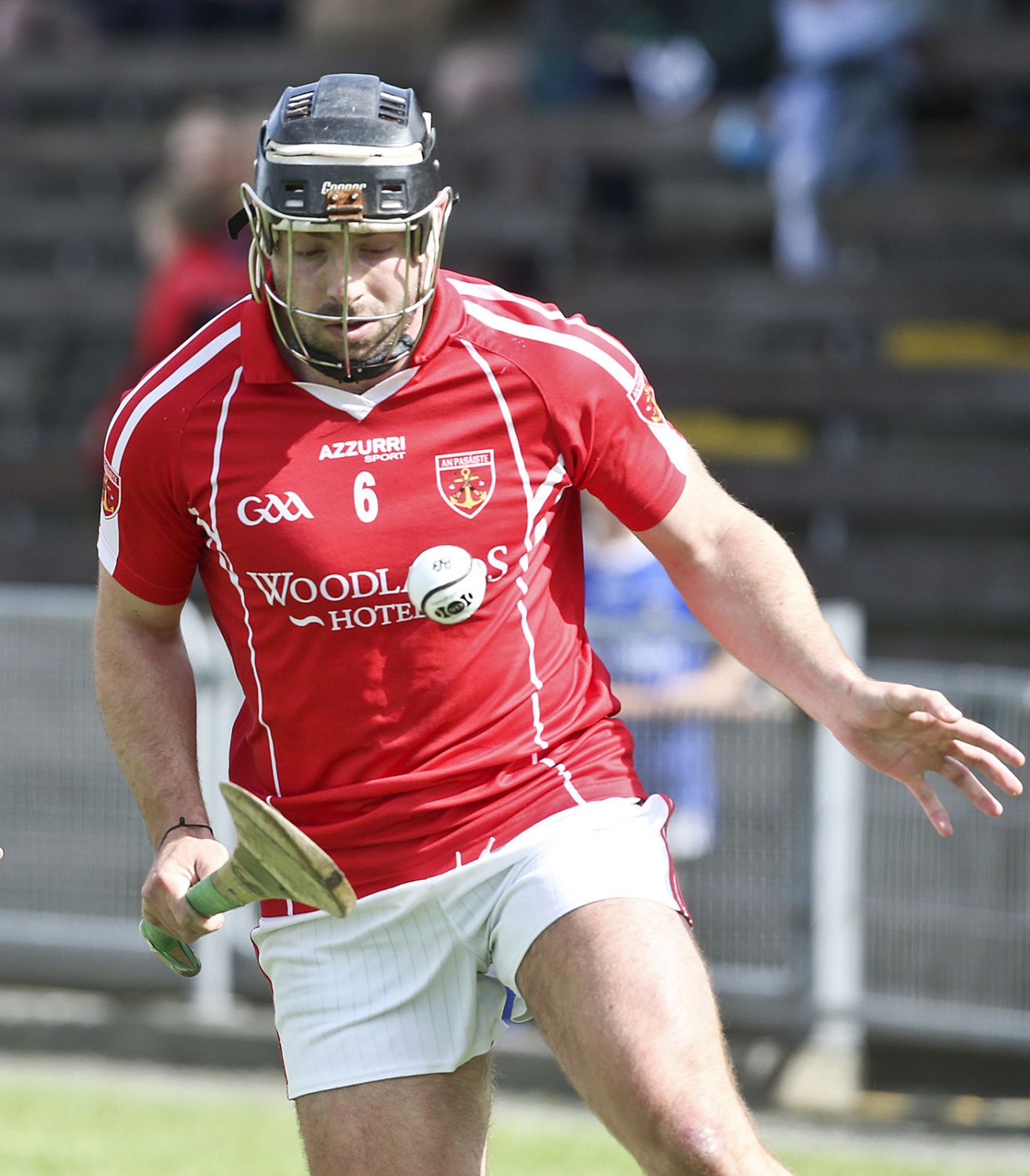 Passage’s Noel Connors will be hoping that his side can get their 2020 SHC off to a winning start against Tallow on Sunday.