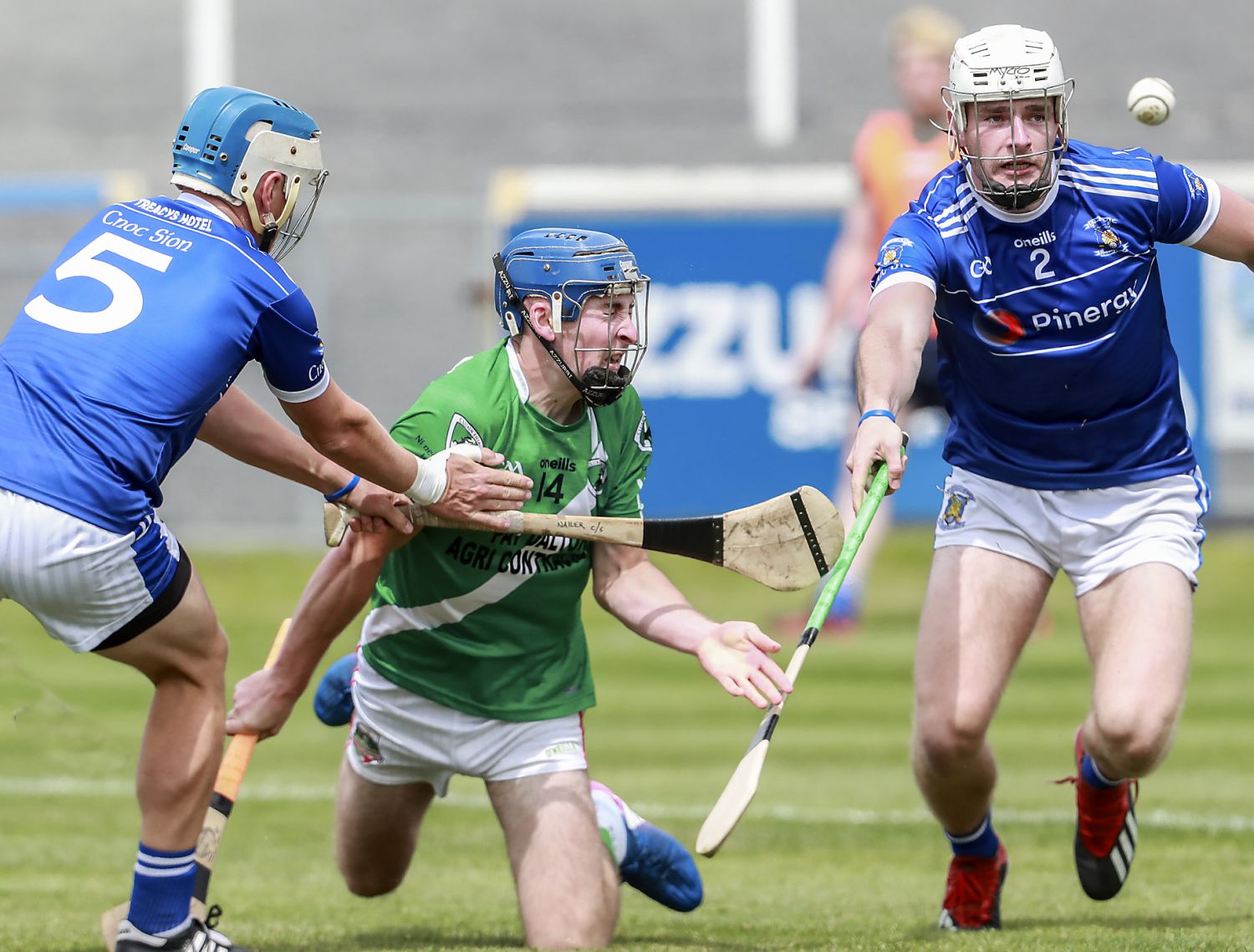 Clonea’s James Power hand passes under pressure from Mt. Sion’s Stephen O’Neill and Mikey Daykin during their JJ Kavanagh & Sons Co. SHC Group B game in Walsh Park. Clonea will be hoping to build on that performance against Roanmore on Sunday. Photo: Sean Byrne.

Clonea came much closer to causing an upset against Mount Sion in Walsh Park on Sunday last than might have been indicated by the final score line and as a result they will not be short on confidence going in against Roanmore in what for them will be a make or break game. When the chips were down last year they came good against Fourmilewater in some style to retain their senior status and they will feel they can produce that form again. They will need to make better use of their scoring chances than they did on Sunday last when shooting thirteen wides but in such as Billy Power, Jason Gleeson, Sean Clancy, James Power, Ciaran Power and Robbie Flynn they have players capable of doing that.
Roanmore know that a win on Sunday will assure them of a quarter final place regardless of the result against Mount Sion the following week. They have put in some big performances against the more fancied teams in recent times and with players such as Gavin O’Brien, Billy Nolan, Frank McGrath, Brian Nolan, Conor Ryan, Rory Furlong, Cian Wadding and Eoin Madigan in the side they will be putting in another big effort here.
This could be a very close game with Roanmore’s experience at this level the deciding factor. 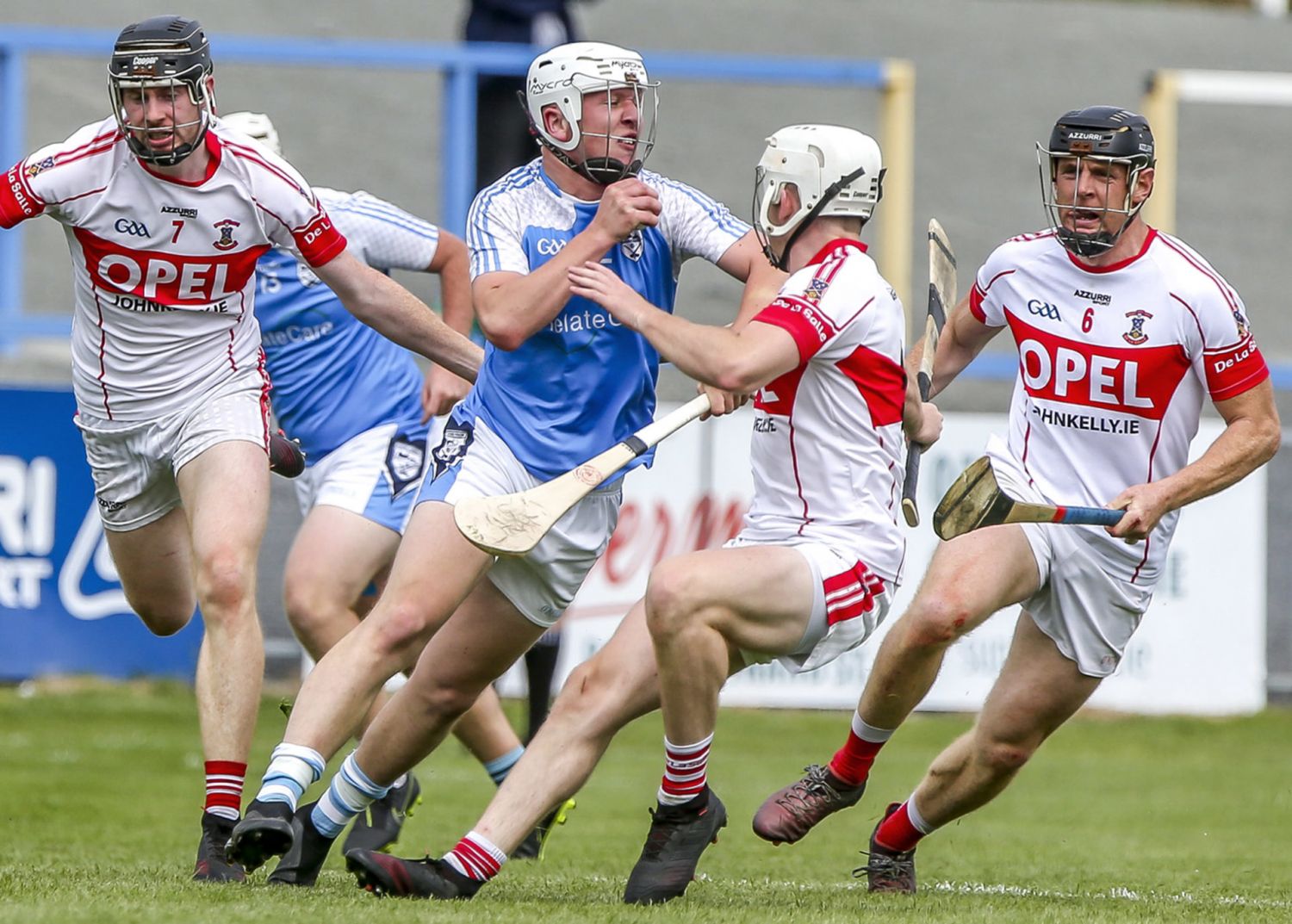