Robbie Weir set to be unveiled as a Blue 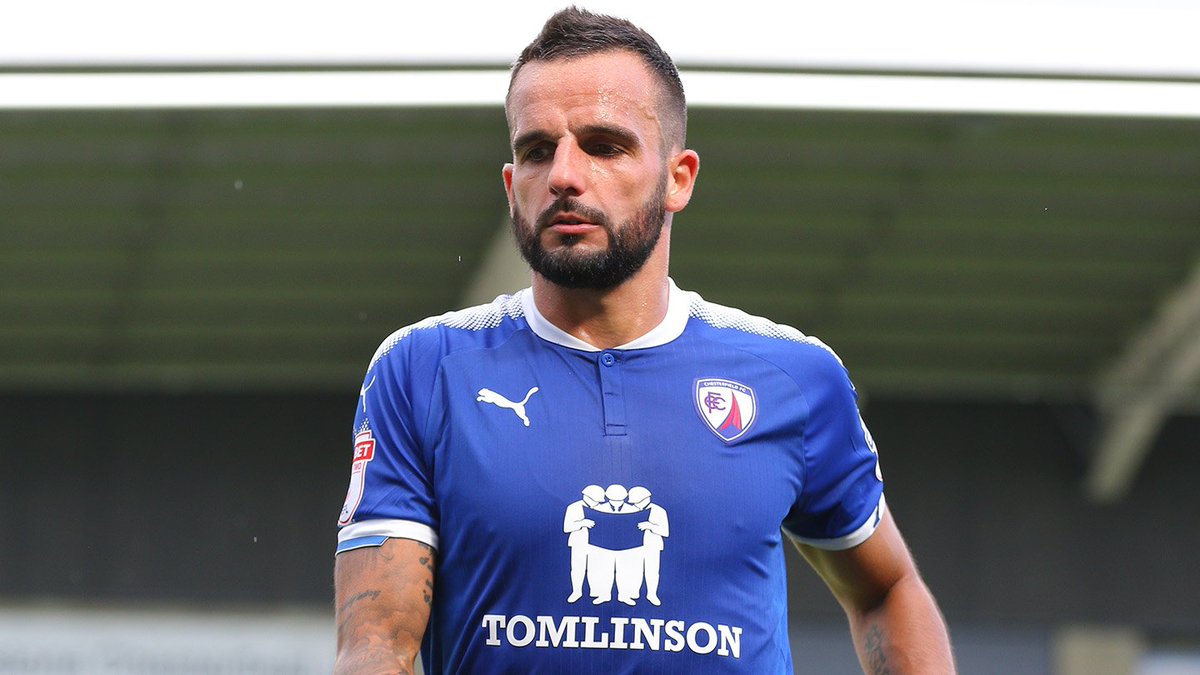 Robbie Weir is set to join the Blues.

As Waterford FC manager John Sheridan gears up to go head to head with former Chesterfield player Ian Morris in his first SSE Airtricity Premier Division match against Shelbourne at Tolka Park tomorrow (Saturday), he will add another player to his squad.
The former Republic of Ireland midfielder has convinced Belfast born defensive midfielder Robbie Weir to join the club on a contract until the end of the 2020 campaign after he played under Sheridan whilst at Chesterfield.
Weir trained with the Waterford FC squad ahead of the trip to the capital this weekend and the 31-year-old is expected to be unveiled as a Blues player along with striker Kurtis Byrne today.
After playing under a former Blues legend Jimmy McGeough for Larne in the Irish Cup Final back in 2005 as a young player, he went across the water where he joined the Sunderland academy before moving to Merseyside to play with Tranmere.
Playing 160 times for Burton Albion, he won a League Two medal before winning promotion to the Championship with the Staffordshire club before he left the club to join Leyton Orient.
It was from there that he joined Sheridan’s Chesterfield where he made 92 appearances for the club and there’s no doubting that his experience in the game will be a massive boost for the Blues in their bid to try stay in the top flight over the coming months.