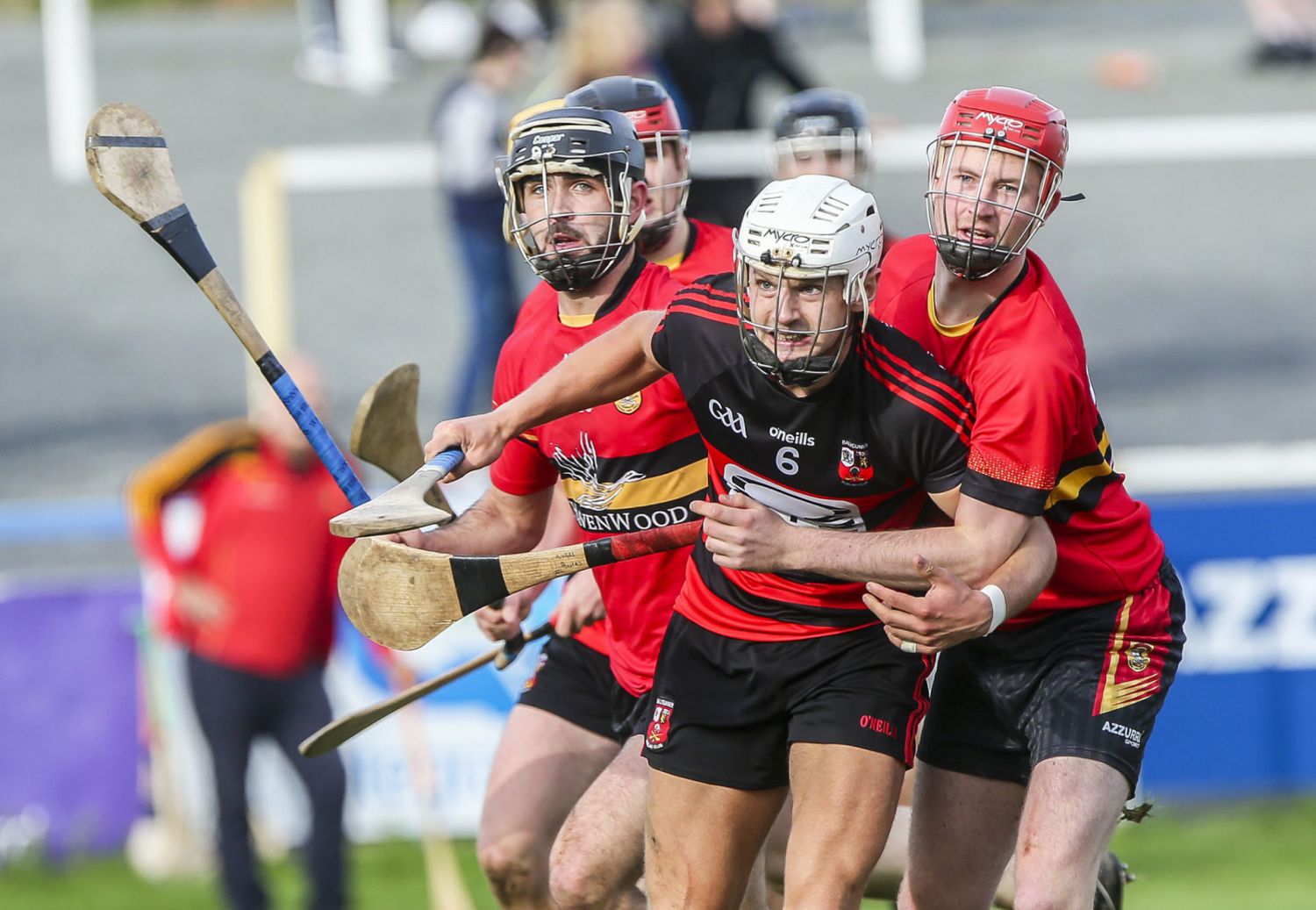 The eagerly awaited J. J. Kavanagh & Sons County Minor Hurling Championships get under way on Saturday across the board with the number of games significantly reduced in all divisions. In the case of each game the first named team will have home venue in the Group stage and, except where stated, all of the games on Saturday will have a 4 p.m. start.
The top teams in Division 1 will be out on Saturday with defending champions Ballygunner on home turf against arch rivals De La Salle in the three team Eastern group while fancied Abbeyside will be at home to the combined forces that make up St. Patricks/Naomh Brid in the Western group.
In Division 2A city rivals Mount Sion and Roanmore face off at 2 p.m, while Tramore are at home to neighbours Clan na Gael. There is another ‘Local Derby’ in Div. 2B with St. Mollerans at home to Ballyduff/Portlaw at 2 p.m. while in Western Group 2C Cois Brid will face a strong Brickey Rangers side in Knockanore.
The full list of weekend minor fixtures is as follows
Saturday at 4 p.m. First named teams at home.
Division 1A – Ballygunner V De La Salle. Division 1B – Abbeyside V St. Patricks/Naomh Brid
Division 2A – Mount Sion V Roanmore (2 p.m.), Tramore V Clan na Gael.
Division 2B – St. Mollerans V Ballyduff/Portlaw 2 p.m.. Division 2 C – Cois Brid V Brickey Rangers.
Division 3A – Erins Own V Ferrybank. Division 3B – Cappoquin V Ballyduff Upper
Division 3C – Clashmore/Kinsalebeg V Ardmore. Division 3D – Dungarvan V Stradbally 4 p.m.

REPEAT OF LAST YEAR’S FINAL
The big game this weekend in the East is the Gerry Kennedy Intermediate Hurling will see a repeat of last year’s divisional final between Ballygunner and Dunhill in Walsh Park on Sunday at 2 p.m. with the losers exiting the championship.
On Saturday we have two ‘Local Derbies’ with the losers exiting the championship . In Kill Portlaw will be favourites to come out on top against neighbours St. Mollerans in a 4.30 p.m. start while at 6 p.m. Butlerstown and Fenor will square up in Walsh Park with both sides hoping to bounce back from heavy weekend defeats.

The meeting of first round losers this coming Sunday will see two teams dropping out of the Comeragh Oil Western Intermediate Hurling Championship. Both Sliabh gCua/St. Marys and Ballinameela suffered narrow defeats to Ardmore and Ballyduff Upper last weekend and they will face off in an all or nothing game at 2 p.m. in Cappoquin on Sunday while Cappoquin and Clashmore will battle for survival in Bushy Park with a 4 p.m. starting time.
The Junior championships in all grades proceed from Saturday to Monday over the Bank Holiday weekend with some very interesting games down for decision.
The full list of Western Fixtures is as follows.
Comeragh Oil I.H.C.
Sunday – At Cappoquin 2 p.m. Sliabh gCua/St. Marys V Ballinameela. At Bushy Park 4 p.m. Cappoquin V Clashmore-Kinsalebeg.