Abbeyside become the first team to qualify for knockout stages of Co. SHC 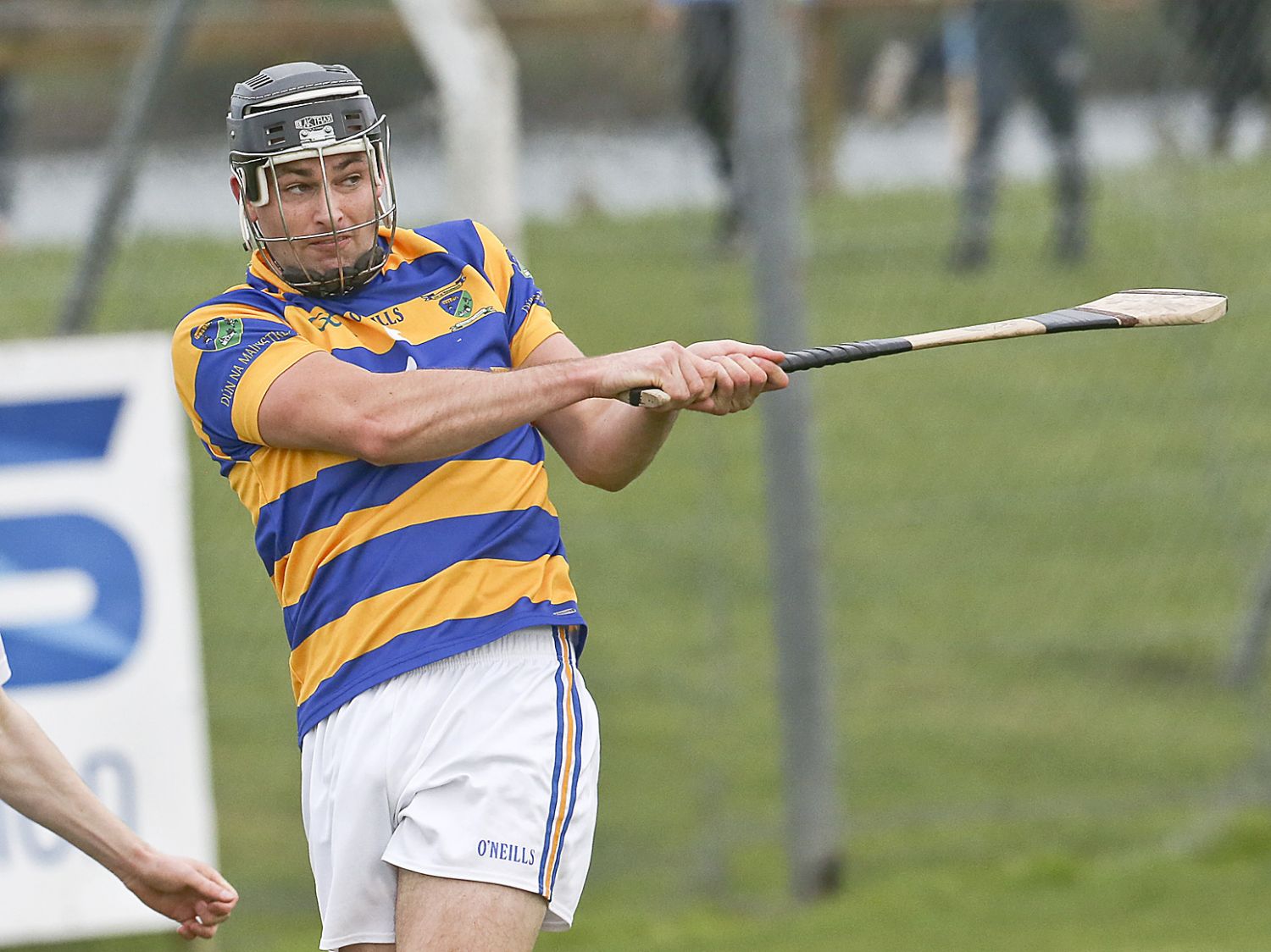 David Collins was part of the Abbeyside team that became the first team to qualify for the knockout stages of the 2020 Co. SHC tonight. Photo: Sean Byrne.

Abbeyside became the first team to qualify for the quarter finals of the 2020 JJ Kavanagh & Sons Co. SHC as they defeated senior newcomers Ballysaggart by 2-21 to 1-6 in Fraher Field tonight.

The 2018 County Finalists got off to the perfect start with an early goal from their star man, Michael Kiely, and they led at the first water break by 1-5 to 0-2.

By half-time it was 1-15 to 1-3 with Michael Kiely contributing 1-5 and the Ballysaggart goal coming from Ken Cashel.

At the end of the third quarter Abbeyside led b 1-17 to 1-5 and a Mark Ferncombe goal with a minute of normal time to play sealed a comfortable win on a final score of 2-21 to 1-6.

Michael Kiely finished as the game’s top scorer with 1-9.

After Ballysaggart lost their first ever Co. SHC game last weekend against De La Salle, they had to win this game to have any hope of making the knockout stages but Abbeyside, in their first game in this year’s championship, had too much for their Western counterparts to book their place in the business end of the championship. This results also means that De La Salle are into the last eight of the 2020 Co. SHC.

Next up in this weekend’s Co. SHC action is the meeting of Roanmore and Clonea in Walsh Park tomorrow afternoon….here is our preview:

On the Spot with……Gary Power